Following the Supreme Court’s ruling that an Act of Parliament will be required before the government can send its formal Article 50 notification to the Council of the European Union, Graham Allen MP explains why he will not vote for such a bill while the government’s negotiation strategy is unclear. He clarifies that his decision is not about ignoring the referendum result, but about making sure Parliamentary sovereignty is exercised in a meaningful way and not as a mere rubber stamp.

The decision in the Supreme Court on Tuesday was not so much about the rights of Parliament as it was about its duties. All parliamentarians have a responsibility to represent the public. In the House of Commons, we have a special relationship with the constituents who elected us; and as a collective, parliaments in both Houses need to make the best possible decisions on behalf of the people of the whole United Kingdom.

At the moment, in the wake of the European Union referendum, there are a range of opinions across the UK, and within every constituency. Not just over ‘remain’ or ‘leave’, but over what type of Brexit we should try to obtain. A wide variety of different outcomes are possible. Even apparently minor differences in the final deal could have big implications for my constituents and for the UK. 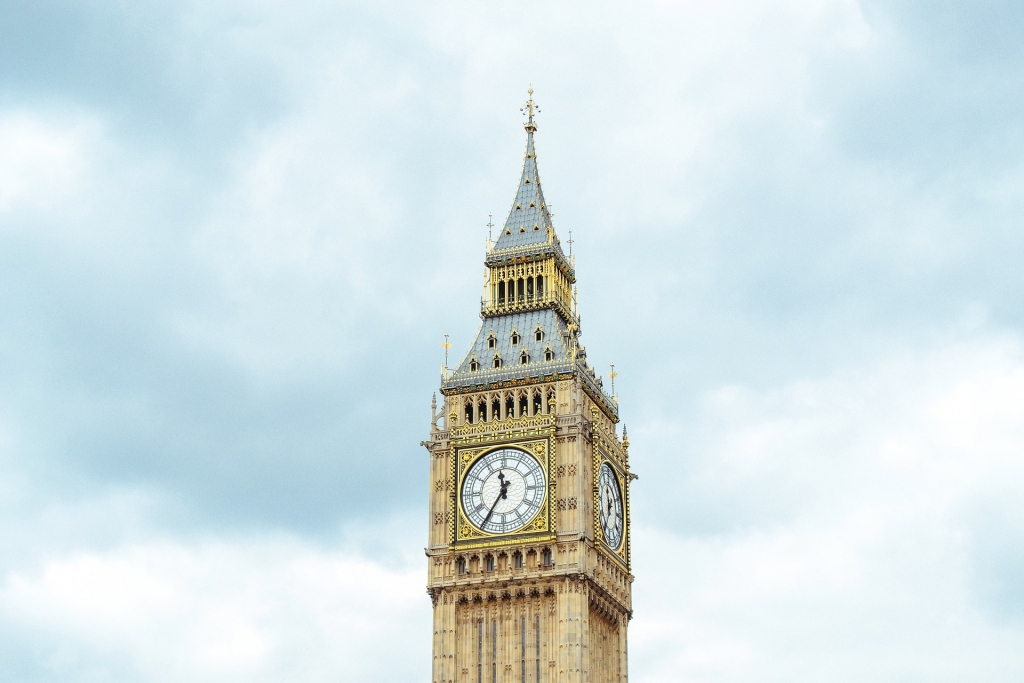 That is why it is so important that the Supreme Court decided that Parliament had to be given the chance to fulfil its most important function, working with the government on behalf of all of the people to devise the best possible policy. This task is too important to leave to the executive alone. But at the moment, the government seems set on complying with the judicial decision in the most minimal way possible; denying Parliament the chance properly to hold it to account.

Despite the Prime Minister’s speech of 17 January, we remain in the dark about many aspects of the government’s intended approach. Of course, there is a need for some discretion when approaching negotiations with the remaining EU Member States. But it would be possible to provide far more information than is currently available without compromising the confidentiality ministers need. And even if we were given a clearer account of what will be the opening move of the UK, that does not tell us how the position might change in response to discussions with our EU counterparts.

That is why – in line with my responsibility to represent my constituents – I will not vote for a bill authorising the activation of Article 50 of the Treaty on European Union until they and I know what the government has in mind; how it intends to keep Parliament and public informed about how negotiations are developing; and consult with representatives in Westminster at key stages throughout the process. It is not about ignoring the referendum result, but about ensuring a democratic input into the process of leaving as it unfolds.

A recent pamphlet by Andrew Blick has noted how a parliamentary colleague of mine, talking about referendums in 2002, insisted that ‘We should not ask people to vote on a blank sheet of paper and tell them to trust us to fill in the details afterwards… [r]eferendums need to be treated as an addition to the parliamentary process, not as a substitute for it.’The name of the speaker was David Davis, then an opposition spokesperson, now Secretary of State for Exiting the European Union. It is important that we do not write out for him the blank cheque he warned us about. Principles of representative democracy require that we draw up a detailed contract.

It is a shame that it took Gina Miller rather Parliament itself to take a case to the Supreme Court, to remind a feeble Parliament of the mythology that it, rather than the Executive is sovereign. But we now have a chance to exercise that sovereignty in a meaningful way, rather than have the executive continue to use us as a rubber stamp.

Graham Allen is a Labour Party politician, who has been the MP for Nottingham North since 1987. He was Chair of the Political and Constitutional Affairs Select Committee between 2010 and 2015.