If there is one thing that Labour and the Conservatives currently have in common is that both appear ready to embark on a step change in housing policy. But are Jeremy Corbyn’s recent announcements on rent controls a sign of change, or just another new political language for ‘masterly inactivity’? Ben Pattison reviews Labour’s record on private renting regulation.

The frenetic pace of British politics means that the party conferences in September can feel like ancient history. However, it is worth reflecting on the conference speeches and their significance for housing policy. One of the most notable announcements was Jeremy Corbyn on rent controls. He said that:

…we will control rents – when the younger generation’s housing costs are three times more than those of their grandparents, that is not sustainable. Rent controls exist in many cities across the world and I want our cities to have those powers too and tenants to have those protections.

Reaction to the announcement highlighted how polarising this issue remains. Some commentators reacted with “joy unconfined” that Corbyn was taking on “greedy” landlords and “villainous” lettings agents. Others argued that it would be a “disaster for tenants”. In reality, “rent controls could mean any number of different policies“. Without a much more detailed idea of Labour’s policies it is impossible to know what their impact might be. Despite this ambiguity, Corbyn’s announcement is still significant. To understand its importance we need to consider the Labour party’s long and contentious relationship with the regulation of private renting.

Labour has traditionally been viewed as hostile to the private rented sector. During the 1960s “housing assumed a central political role, which indirectly can be traced to the activities of one west London private landlord named Rachman”. Rachman was a London landlord whose alleged reputation for using aggressive methods for removing existing tenants to allow for increases in rents became infamous. This scandal consolidated a consensus that support for the “private rented landlord seems to have been politically out of the question, even for Conservative governments”.

Up until the late 1980s it was argued that, for Labour, “the negative ideas associated with private landlordism… act as an ideological reservoir”. This was typified by the response of Labour MPs to the proposals which became the Housing Act 1988. The Conservatives introduced the current regulatory environment of assured shorthold tenancies which allowed for the negotiation of rental levels between the tenant and landlord. At that time the Labour Housing spokesperson, Clive Soley, argued that the rights of tenants were being destroyed as “a shorthold assured tenancy is an insecure short let. There can be no consensus between the political parties on such a policy”.

Tony Blair’s explicit support for the private rented sector in the mid-1990s marked an important milestone as it “constructed a symbolic distance from ‘old’ Labour’s preoccupation with council housing and distaste for private landlords”. The first New Labour Housing Minister, Hilary Armstrong, stated that “I am agnostic about the ownership of housing – local authorities or housing associations; public or private sector – and want to move away from the ideological baggage that comes with that issue”. The private rented sector was no longer a housing problem but a mechanism to increase choice for consumers. 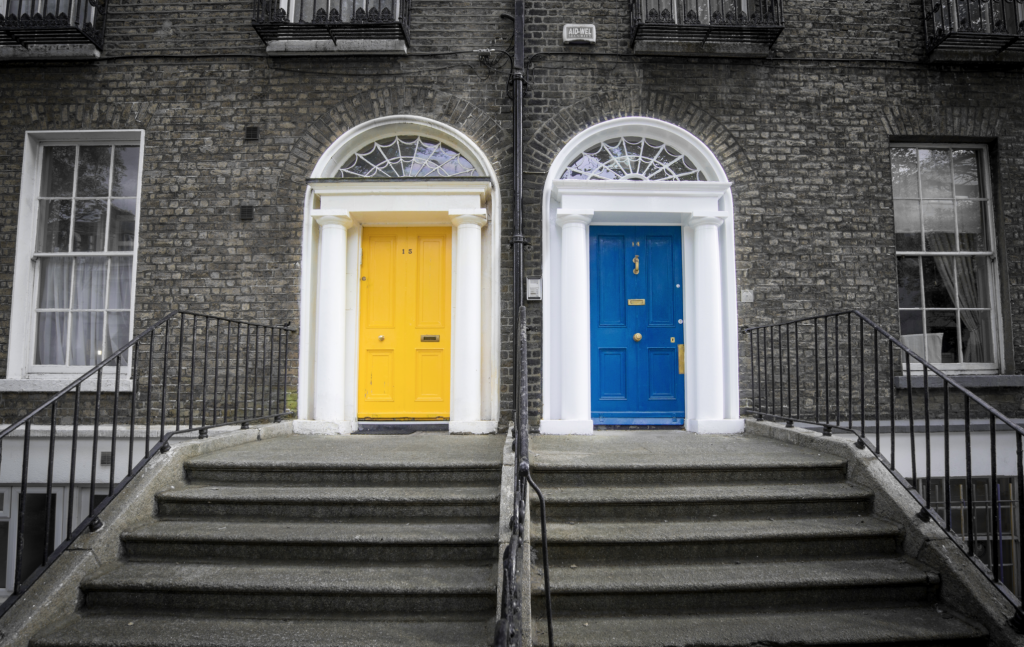 The New Labour approach often consisted of “masterly inactivity”, as described by one of their housing ministers, Nick Raynsford. In a range of policy documents and speeches, successive New Labour ministers were at pains to point out that they were seeking the minimum intervention in the private rented sector in order to allow the market to function independently. Regulation would be limited to ‘protecting the vulnerable’ from a small minority of ‘bad landlords’. Academics such as Brian Lund considered the policy changes relating to private renting to be relatively minor. He concluded that – particularly during the first term in government – “housing policy marked time, albeit within a novel political language”.

The Labour party largely stuck with a minimal approach to the regulation of private renting after Gordon Brown became Prime Minister in 2007. Additional “light touch” regulation was proposed by the government commissioned Rugg review of private renting. Published in October 2008 it also proposed encouraging investment from both institutional investors and “good landlords” with small portfolios (p.xxiii). In response to this review a government consultation expressed concern about the possibility of the private rented sector shrinking and argued that the tenure was “needed”. Just weeks before a general election, in February 2010, the government finally published a strategy for the private rented sector. The government continued to argue that regulation needed to be “improved” rather than increased.

Corbyn’s conference speech represents a clear break with the New Labour consensus that private renting should operate with minimal government intervention. It is worth noting that the change in Labour’s approach to the private rented sector started before Corbyn’s leadership of the party. After losing power in 2010, Labour began a review of their policies and gradually began to promote greater intervention in private renting to protect vulnerable tenants. This led to the Labour manifesto for the 2015 general election under Ed Miliband’s leadership which promised to “legislate to make three-year tenancies the norm, with a ceiling on excessive rent rises”. The 2017 general election manifesto reflected only a minor change to this approach and proposed “an inflation cap on rent rises”. At present it is not yet clear how ‘rent controls’ proposed in Corbyn’s speech would be different from ‘a cap on rent increases’.

We are still waiting to find out whether Corbyn’s conference speech represented a new set of policies or a ‘novel political language’ to describe existing plans. All political parties will have noted “the massive swing to Labour among private renters” at the 2017 general election. It is clear that the language used by politicians from all political parties to discuss housing has changed profoundly. In September 2017, Theresa May announced Conservative party support for the “rebirth” of council housing. This was unthinkable even a couple of years ago although policy details announced so far do not match the rhetoric. This leaves us in a situation where both the Labour and Conservative parties may be embarking on a step change in housing policy. But the danger is that recent announcements on housing are just another new political language for ‘masterly inactivity’.

Note: This article is based on the author’s PhD and more recent research.