Seizing on the unpopularity of the government’s increase in tuition fees to £9,000 a year, Ed Miliband announced at the start of the Labour Party conference that they would cap fees at £6,000. While this may seem attractive to some, Tim Leunig argues that this reduced cap will, in reality, benefit few in the long term, and may actually harm the economy in the short term.

Ed Miliband seized the initiative at the start of his conference, announcing that Labour would cap student fees at £6,000 per year. This policy is superficially attractive, and is clearly designed to win over Liberal Democrat supporters who remain angry at the rise in tuition fees.

Yesterday, I published an analysis of Labour’s proposal. It uses the Business Innovation and Skills graduate income “ready reckoner”, which is based on data from the ONS Labour Force Survey. The underlying data are as good as they can be, although of course predicting graduate incomes in 30 years time is a dangerous game. 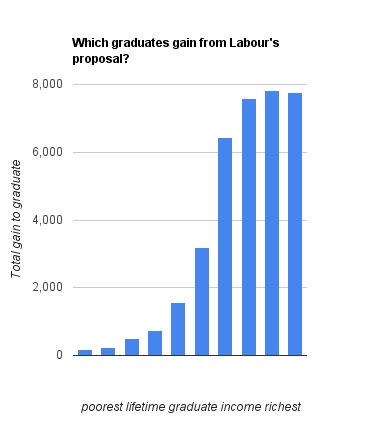 The results are stark. The biggest winner is the government, because it will have to write off fewer outstanding debts after 30 years. The reality is that for most borrowers the current scheme is already a graduate tax irrespective of whether the headline fee is £9,000 or £6,000. They simply won’t earn enough to pay the loan off, whether the headline fee is £6,000 or £9,000. Cutting the fee cap from £9,000 to £6,000 will not alter their monthly or lifetime repayments.

Some graduates do gain: notably those who earn enough to pay off their loans in full. Our analysis shows that over half of the gain to graduates goes to the richest 20% of graduate – those who earn more than £2m in the 35 years after graduation. The typical beneficiary is 50 years old and earns £72,500 at the time when they benefit from Labour’s proposal.

In contrast young graduates get very little benefit – under 1% of those within 10 years of graduation will gain. 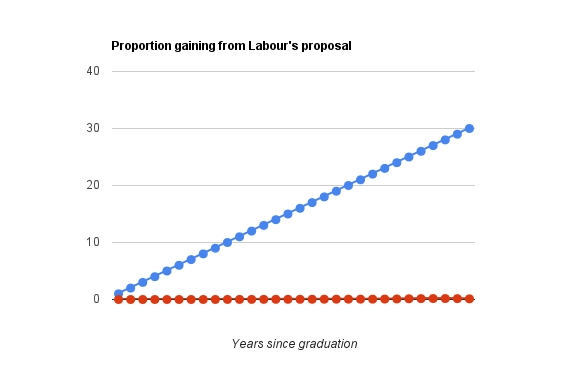 Labour have said that they will levy a higher rate of interest on those earning £65,000 or more. This will raise very little – people earning this amount have often paid off their student loan already, simply because they have had reasonably high earnings earlier in their career. Earnings at this level are most common late in people’s careers – the average outstanding student loan for these people at that point is less than £4,000. An interest rate surcharge will simply lead them to pay the debt off immediately.

Finally, Labour will pay for the change by scrapping the fall in corporation tax on banks. This means that money will be taken out of the economy now (though higher taxes on banks) and put back into the economy in 25 years time (when some graduates will pay less in repayments). In today’s economic climate it makes no sense to take money out of the economy like this.

This article first appeared on Lib Deb Voice on 27 September. 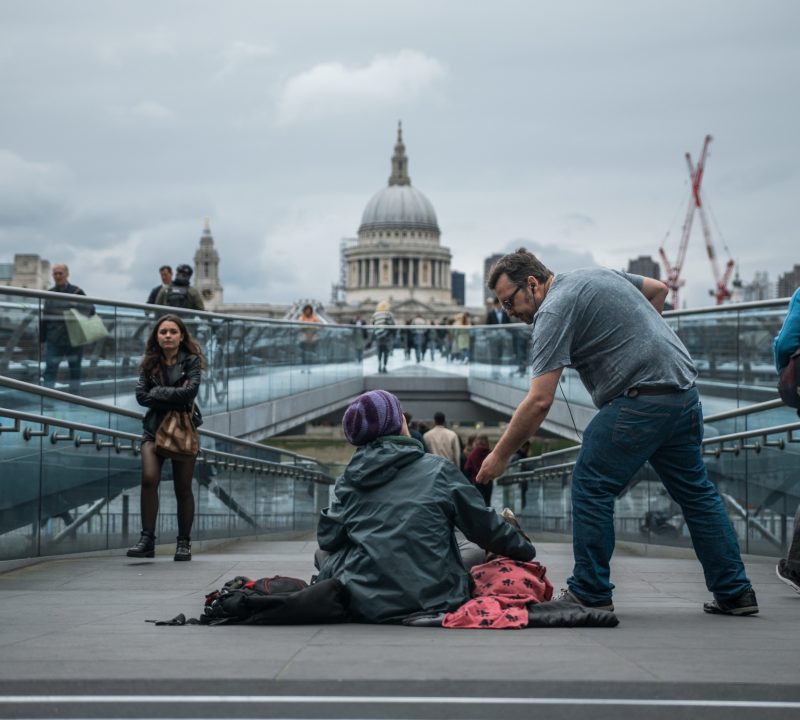 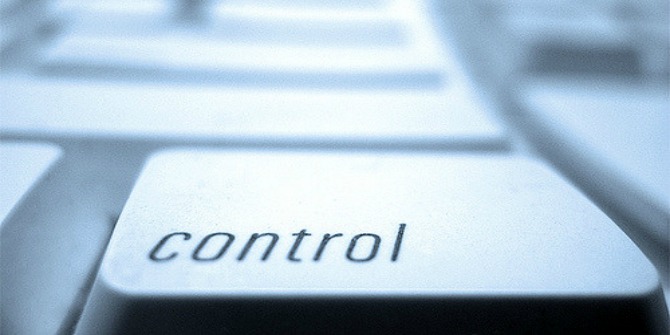