The economic consequences of leaving the EU have been a central focus of the referendum campaign. As June 23 draws near, Jagjit Chadha, Paul Johnson and John Van Reenen bring together the conclusions from their research on the likely consequences, and reflect on some of the claims made. 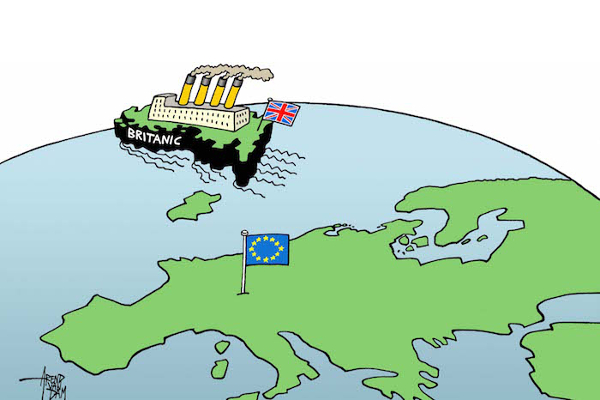 The reasons to expect lower national income if the UK leaves the EU are well-established – prolonged uncertainty, reduced access to the single market, and reduced investment from overseas. Each of these would be highly likely and the overwhelming weight of evidence is that each would be damaging for the living standards of UK households. Consequently , leaving the EU would, relative to staying in, be likely to result in:

Unlikely. The public finances, even accounting for the return of the net contribution to the EU, would be badly affected as the economy would likely be smaller. That would require tax rises or spending cuts at some point. But our judgement is that the government would allow borrowing to rise in the short-term rather than implement further tax raises or spending cuts immediately.

Given the importance of this referendum we feel we need to reiterate that the CEP, the IFS and NIESR are all independent, impartial organisations which exist to conduct and promote high quality economic research. What we publish and say is not, and never has been, influenced by our funding.

None of our funding is dependent on being either pro-EU or pro-government –as our frequent vocal criticisms of each in the past should make clear. None of the three current directors of the organisations ever supported joining the Euro, nor did the organisations themselves.
___
Note: the above is taken from CEP’s press release, where you can find more information on sources.

Jagjit Chadha is director of NIESR.

Paul Johnson is director of the IFS.

John Van Reenen is director of the CEP.