Lowering the voting age: three lessons from the 1969 Representation of the People’s Act

Lowering the voting age: three lessons from the 1969 Representation of the People’s Act

In 1969, the UK became the first country to lower its age of franchise to 18. Tom Loughran, Andy Mycock, and Jon Tonge argue that lowering the voting age was not in response to popular mobilisation by the public or pressure groups, nor the outcome of significant political contestation. Rather, voting age reform was a consequence of the desire of political leaders to align the voting age with what society increasingly perceived as the new age of adulthood. Lowering the voting age was part of package of reforms which attempted to streamline the age at which young people were seen to become adults.

The 1969 Representation of the People’s Act, which lowered the UK age of enfranchisement to 18, has received remarkably little attention in contemporary debates. Although the UK became the first democracy to lower the voting age to 18 and most of the rest of the world followed, advocates and opponents of ‘Votes at 16’ rarely reference the 1969 Act or discuss its impacts and legacies. This oversight is surprising as ‘Votes at 18’ was the last major extension of the UK franchise and is therefore an important element of the history of UK democracy from the 1832 Great Reform Act onwards.

Lowering the voting age in 1969 provides important evidence which should – but has not yet – informed the votes at 16 debate across the UK, even in Scotland and Wales where the voting age has been revised for non-Westminster elections. Our article published in Contemporary British History, based on research from the Leverhulme Trust ‘Lowering the Voting Age in the UK’ project we recently completed, highlights three relevant lessons that can be drawn for the current UK voting age debate regarding both the process and enactment of the policy.

The first lesson from 1969 highlights the importance of the voting age being integrated into broader debates around young people’s civic rights and citizenship status. Reform of the voting age in 1969 was an alignment of age-related rights which saw the official age of majority lowered to 18. This meant that acquiring the vote was framed as part of a broader discussion about youth transitions to adulthood. In contrast, the contemporary votes at 16 debate is curiously detached from the broader context in which young people become citizens and the role that they play within democratic society. Advocates of the change often present voting age reform as a policy goal rather than as part of a broader approach to making the political system more responsive to young people’s voices and needs. Conversely, most opponents of votes at 16 tend to frame the issue as a binary debate regarding where ‘adulthood’ should begin, ignoring the more nuanced views emerging from our research showing most 16–17-year-olds want the right to vote on their own terms, not because they see voting as an ‘adult’ act. The debate around the 1969 act shows that it is possible to move beyond the narrow terms of this debate to encompass a more holistic approach to young people’s citizenship.

The less polarised political context surrounding the 1969 reform puts into sharp relief the divisions between votes at 16 advocates and opponents, providing this way the context for a second lesson. Contrary to received wisdom, there is little evidence that partisan advantage was a key motivator for Harold Wilson’s Labour government in lowering the voting age to 18. Neither Labour nor the Conservatives considered age to be an important electoral divide and there was a consensus (although little actual evidence) among politicians and the media that from the late 1950s onwards that the ‘youth vote’ skewed slightly towards the Conservatives. It was not until the 1970s that Conservatives became concerned about declining support among younger voters. Conservative opposition to the measure in both parliament and the media was therefore mild and based on classic small ‘c’ conservative concerns around constitutional precedent rather than accusations of an electoral ‘stitch-up’. This contrasts with the more partisan environment in which the debate is taking place, where age has become the largest demographic division in electoral politics. Developments in Scotland and Wales, where votes at 16 advocates were able to gain support for reform from across the political spectrum, show the importance of working towards a consensual approach. This noted, recent debates at Westminster suggest a more divisive and counterproductive American-style scenario whereby votes at 16 has become part of de-facto political battleground about electoral reform.

The 1969 Act provides a third lesson about the need to establish a comprehensive policy and evaluation framework to ensure the long-term successful implementation of voting age reform. Whilst successful overall in terms of political and public acceptance, an important negative aspect of votes at 18 – large-scale abstention amongst 18–24-year-olds – quickly materialised and steadily increased. In 1970, the first UK election to enfranchise 18–21-year-olds, 65% of 18–24-year-olds voted. This was 7% lower than the overall turnout level, a disparity which increased to 9% in October 1974 and further grew of successive general elections until reaching a peak of 23% in 2001. The causes were multiple and significant. The passage of the 1969 Act did not identify the need for civic or political education to socialise young people with the skills and knowledge required to vote. It also failed to transform the supply side of political culture by making political parties and authorities more responsive to young people’s views, thus incentivising them to engage with the political process. Evidence from Scotland and Wales suggests that this critical final lesson has only been partially learned by policymakers, with the introduction of votes at 16 also not adequately planned or resourced, and turnout of 16-17-year-olds thus far proving consistently lower than average turnouts. It is noteworthy that one common feature of voting age reform in the late 1960s and the introduction of votes at 16 is the absence of longitudinal evaluation of its impacts on youth democratic engagement and participation.

Ultimately, the three lessons of the 1969 Act we identified highlight a missed opportunity for policymakers across the UK and internationally to undertake policy learning. We believe it demonstrates that voting age reform can be successful as a catalyst for young people’s political engagement but not if it is seen as a panacea in itself. It is vital that voting age reform is part of a more holistic approach to young people’s citizenship and engagement with the political system. Should the UK voting age be lowered in the near future, it is critical that the lessons from 1969 should be learnt to ensure its success.

Thomas Loughran is Lecturer in Comparative Elections at the University of Liverpool.

Andrew Mycock is Reader in Politics School Director of External Engagement at the University of Huddersfield.

Jonathan Tonge is Professor of Politics at the University of Liverpool.

Photo by Pablo Guerrero on Unsplash. 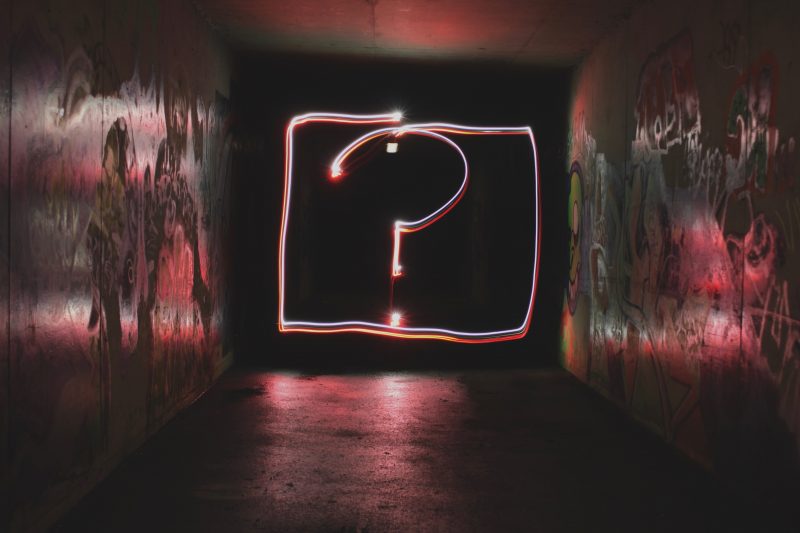