Finally, my findings indicate that a lobby group’s resources and the types of constituencies it represents are not consequential for success. What matters are the strategies lobbyists develop and how these fit in the overall public affairs context. Of course, developing a sophisticated lobbying strategy takes resources and expertise. But how resources are spent is more important than the resources themselves. For instance, in debates over the Transatlantic Trade and Investment Partnership, it was not the more resourceful business corporations which prevailed, but the civil society groups that were able to articulate a pervasive signal of public support.

Note: the above was originally published on LSE EUROPP and draws on the author’s published work in Political Communication. The data used in the study are the result of a large-scale collaborative research project, funded by the European Science Foundation.

Iskander De Bruycker is a Postdoctoral Researcher and Lecturer at the University of Antwerp. 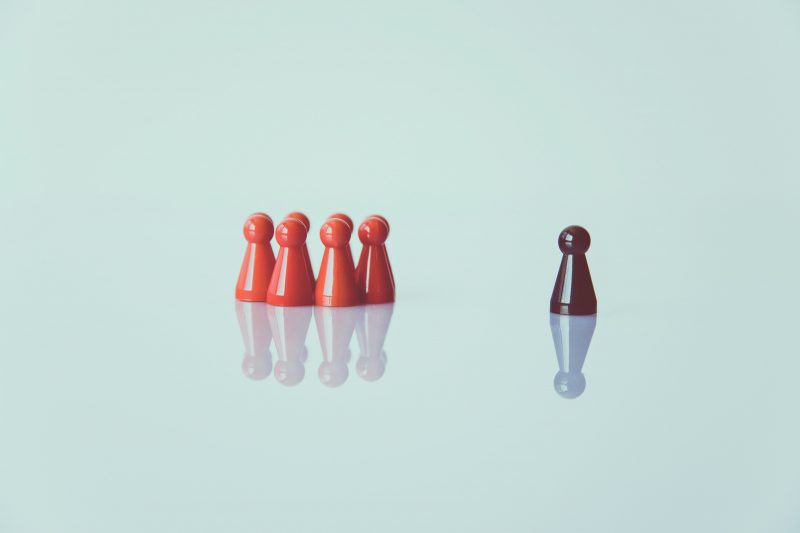