The new year has brought yet more comment about the exploitation of loopholes in the ethical oversight of British politics, long flagged as a key corruption risk for the UK by Transparency International.  It is, of course, arguable which cases are corrupt, which represent poor judgement, and which are ethical failures – but from the granting of a knighthood to Lynton Crosby to the jobs taken on by former Ministers, there is abundant evidence that the system needs reform, writes Robert Barrington.

Former ministers and civil servants sometimes change jobs just like the rest of us and will naturally bring to their new employers the experience and insight they have gained from their previous positions. But this revolving door has risks.  The individuals concerned have been public servants in a highly privileged position with access to information and contacts beyond what others can easily or legitimately acquire. People are rightly concerned that these can be sold to the highest bidder irrespective of whether that is in the public interest, or that the information and contacts are used in an unethical or unscrupulous way.

At its worst, this is a form of unregulated insider dealing.  In the City, that is the term applied when an individual has access to privileged information that they use for personal gain, in ways that might disadvantage others operating in the market.  This is just what can happen when a public servant in possession of key information moves to a well-paid position in a private sector company and the information is used for the benefit of that company and, almost inevitably, to the disadvantage of its competitors.  Of course, the lack of transparency and monitoring in the current system means that we don’t know how often that happens.  But there is a very clear risk that it can happen.  Other uses of information and contacts may be less blatant: but equally corrupt or sometimes not corrupt at all.  Yet in our opaque and self-regulating system, we rely on the few cases that come to light (Straw, Rifkind, Yeo) to infer just how corrupt this system might be in practice. 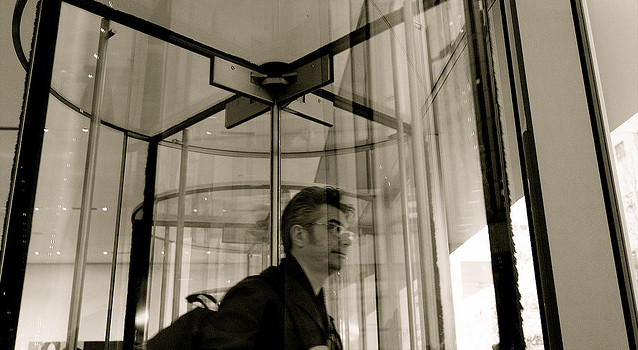 The plain truth is that, at a time when politicians from the Prime Minister downwards have been talking about cleaning up politics and regaining public trust, the UK’s rules on the ‘revolving door’ are woefully out of date. The Cabinet Office’s Advisory Committee on Business Appointments (ACOBA) is simply not up to the task of governing the movement of individuals between the public and private sector.  This opens the door for former public officials to leverage their position of entrusted power for private gain, without proper oversight. Bernard Jenkin, Chairman of the Public Administration and Constitutional Affairs, has acknowledged this by calling for ACOBA to be reformed and put on a statutory footing.

He is right: at present we have an old-fashioned system that relies on everyone being good chaps. The problem is that sometimes they aren’t good chaps.

Some ex-politicians, military figures and civil servants seem to have an unfortunate sense that this is a kind of legitimate pay-back from spending years operating in the public service.  Look at the recent cases of Jack Straw, Malcolm Rifkind and Tim Yeo.  All cleared by the parliamentary authorities, yet all operating in ways that the public find simply unacceptable.  There can be no clearer illustration of the fact that the rules in so many areas of UK politics are not fit for purpose: and this is not just the revolving door, it is also lobbying, party financing and the abuse of the honours system.  Despite the existence of a national Anti-Corruption Plan, which covers many important areas but conveniently overlooks political corruption, this remains a blind spot in the British establishment. Perhaps it is just to close to home for comfort.

Although ACOBA is failing to provide proper oversight,  we should not assume that new employers will provide it: just three of the top 40 FTSE 100 companies report having policies and procedures for the revolving door, according to Transparency International’s Corporate Political Engagement Index.   Under the current system, former ministers and senior civil servants must therefore be relied on to regulate their own behaviour and there is no safeguard against unscrupulous or unethical conduct. The revolving door is a corruption time-bomb at the heart of British politics. At present, we have in ACOBA a body that is toothless and powerless. What is needed is a statutory watchdog to replace ACOBA that is independent from government and free of cronyism or political interference.

Who is responsible for making the change?  It’s actually unclear.  But ACOBA is a Cabinet Office body, and Sir Eric Pickles, who is the Prime Minister’s Anti-Corruption Champion, also sits in the Cabinet Office.  He should be acting now to sort out this mess.  Moreover, although turkeys don’t typically vote for Christmas, ACOBA should be acknowledging that they are being asked to do the wrong job in the wrong way, and themselves demanding change.  At present, its highly distinguished members are simply at risk of discrediting themselves by perpetuating a failing system. 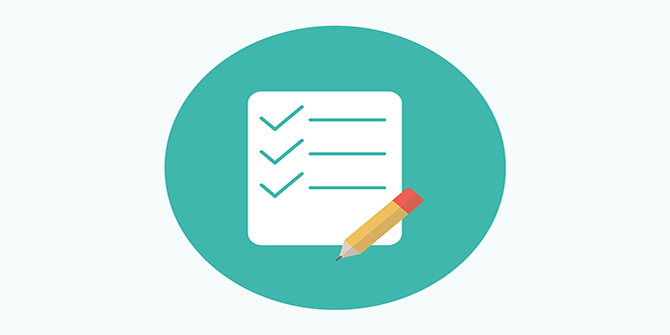 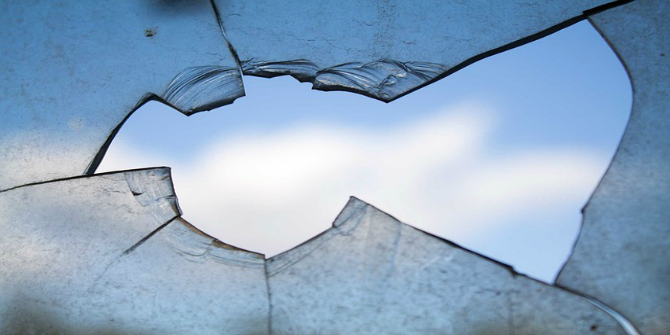