The funding resilience of English local authorities has been a concern for some time, but COVID-19 has thrown such concerns into sharper relief, write Mark Sandford and Kevin Muldoon-Smith.

Calls have accumulated in recent years for a comprehensive reform to the English local government finance system. Interest groups, and latterly the House of Commons Treasury Select Committee, have claimed that the business rates system – tax on non-domestic properties – is ‘broken’. Proposals appear regularly for revaluation of council tax (domestic property taxation), the latest from the Institute for Fiscal Studies in March 2020. More recently, the sector has issued repeated warnings that some authorities may be on the brink of financial collapse. The emergency support measures associated with the COVID-19 virus announced in March 2020 have now thrown such concerns into sharper relief.

Local government is at the forefront of the virus response. Careful budget management of already pressurised local services has been swept aside as the sector stretches to manage child and adult social care services, homelessness, and enforcement issues. In the short term, the government has made available £3.2 billion to help local government respond to Covid-19-related pressures on services and the immediate need to support those who no longer need urgent hospital treatment. While statutory financial reporting deadlines have also been extended, some local authorities have already spent their share of the Covid-19 response fund.

However, these funding concerns are not new. The medium- to long-term funding resilience of English local authorities has been a concern for some time. Since 2010, the annual financial resources available to the sector have fallen, whilst identifiable need has risen. The consequent workforce reductions during the 2010s mean that there is now very little capacity to respond to immediate social concerns like Covid-19.  Council tax and business rates, the two main local taxes, are subject to tight central controls of tax rates and remain largely stagnant. Fees and charges, a staple of local government income worldwide, are also often set by central government. Other standard responses to financial stress such as outsourcing, service closure, and use of reserves, offer only limited financial relief in the current context, as the numerous statutory duties set by the national government remain in place.

It is not surprising, therefore, that discussion of fiscal devolution for England has burgeoned in the late 2010s. Various bodies and think-tanks have proposed tapping a large number of novel sources of revenue in order to address local funding shortages. Some of these already exist in very limited form; others are currently central revenue streams that writers advocate transferring to local government. The following table sets out a typology of novel sources of revenues that have featured in the English debate in the late 2010s. This table groups recurring proposals that have similar characteristics. 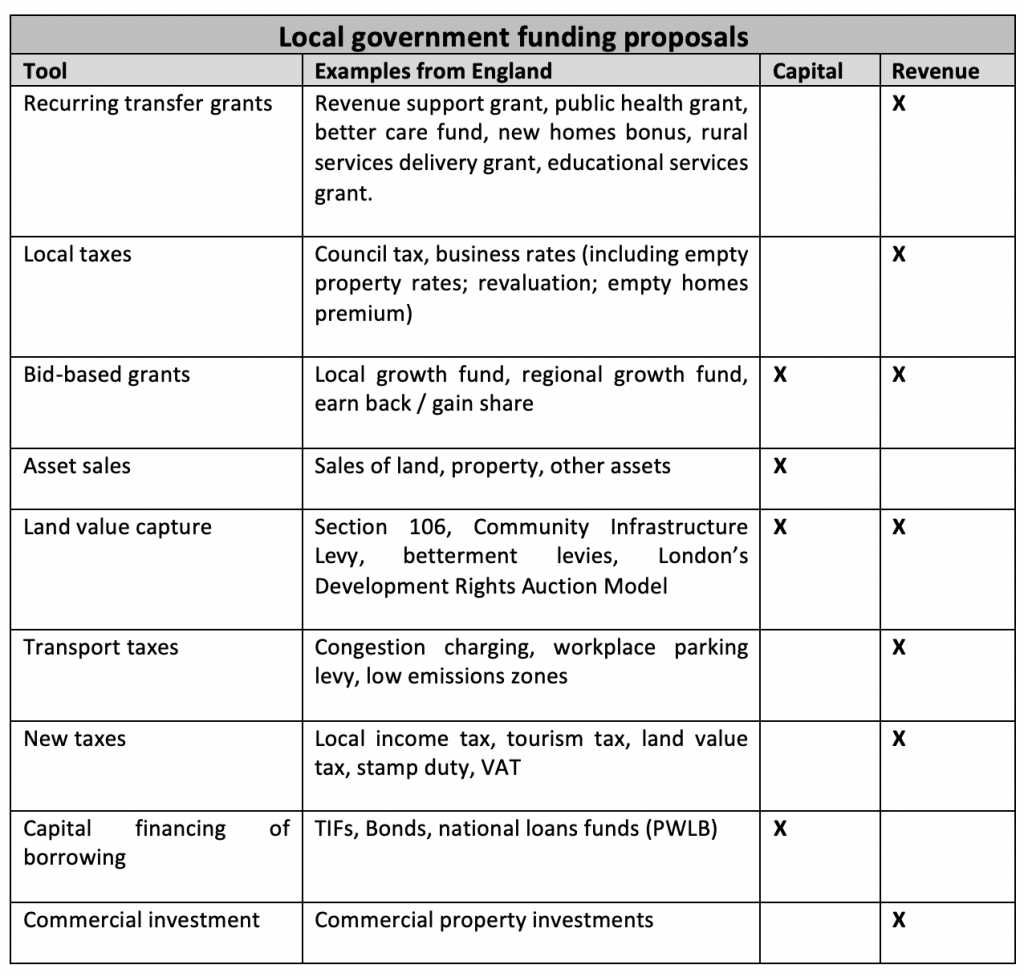 English local authorities would likely benefit from greater access to many of these sources of revenue. Compared with their international counterparts, they have few sources of income, a situation which reduces resilience. However, most of them would not address the financial pressures that they currently face, for three main reasons.

First, the table highlights the distinction between revenue sources that generate capital funding and those that generate revenue funding. This is a critical distinction in English local government, largely overlooked by the debate to date. Capital funds cannot (normally) be transferred to revenue spending: thus an authority cannot, for instance, shore up its social services by selling buildings. Similarly, English local authorities may not borrow to fund revenue spending, meaning that mechanisms such as Tax Increment Financing cannot provide additional funds to maintain roads and parks. In other words, the sources of revenue in the table are not treasure chests of new money that can be freely accessed for any purpose. They exist within a framework of regulation and accountancy procedure.

Second, most of these sources would provide small amounts of revenue when compared with local government revenues as a whole. The IFS estimates the yield of a tourist tax of £1 per bed per night at £420 million per year. Commercial property revenues – currently the source of much controversy in local government – are estimated to generate only some £1.5 billion per year. One English city – Nottingham – operates a workplace parking levy, raising some £12 million per year. These sums are peripheral compared with council tax and business rates, each of which generate around £30 billion per year. Similarly, Revenue Support Grant has reduced from some £15.2 billion in 2013-14 to £1.6 billion in 2020-21. No director of finance would turn down these additional revenues, but they are not at the same scale as existing sources.

Third, the incidence of most of these sources of revenue would vary widely across England (the IFS’s 2019 report Taking control provides high-level indications of this). In most (though not all) cases the more buoyant the economy, the greater the tax revenue that can be anticipated. This is an inherent difficulty of a local taxation system in an economically uneven state. It is not insurmountable, but it requires the local and/or central governments to decide how to redistribute revenue (if at all) between areas. In doing this they will be mindful that redistribution weakens the link between local economic growth, revenue collection and spending on local services – a link that has been stressed   as part of the case for fiscal devolution during the 2010s. However, there is some evidence from international scholarship that fiscal devolution to regional or local authorities is associated with less disparity in GDP per capita.

UK governments have avoided comprehensive policies towards local government finance since the poll tax debacle in the early 1990s. However, there is a gap in the local government funding purse that cannot be accounted for through novel sources of funding. Concurrently, the COVID-19 situation has re-magnified the enduring importance of the local state. It is conceivable that the Johnson government’s ‘levelling up’ agenda, and its commitment to a ‘fundamental review’ of business rates, could open the door to more expansive thinking. Rumours have already circulated that the Ministry of Housing, Communities and Local Government is favourable toward the concept of a tourist tax.

But any changes should be carefully thought through. Local authorities’ access to funding plays a big part in determining their decision-making – for instance, the growth in commercial property investment during the 2010s is in part attributable to a capital funding regime that is more flexible than sources of revenue funding. Any change will itself have implications for the future characteristics of local authorities in England – a nettle that few politicians and decision makers have the courage to grasp.

All articles posted on this blog give the views of the author(s), and not the position of LSE British Politics and Policy, nor of the London School of Economics and Political Science. Featured image credit: by The New York Public Library on Unsplash. 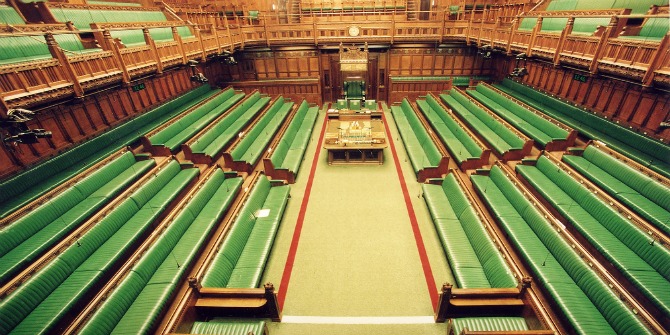 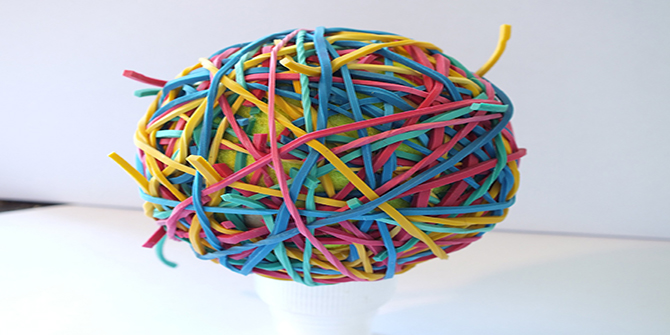