LSE Centre for Economic Performance – Climate Change: Consensus on the Long Run targets, but will we get policies that deliver?

LSE Centre for Economic Performance – Climate Change: Consensus on the Long Run targets, but will we get policies that deliver?

A new series of Election Analyses is now available from the LSE’s Centre for Economic Performance (CEP). The series will discuss the research evidence on some of the key policy battlegrounds of the

There is a great deal of overlap between the parties’ proposals on climate change policy. The 2008 Climate Change Bill, which was backed by the opposition parties, has created a sensible overarching framework for climate change policy-making. But according to the latest Election Analysis, by Ralf Martin, from the Centre for Economic Performance (CEP), this framework must now be filled with more detailed policy measures that can induce change.

The CEP Election Analysis is summarised below and posted in full on the CEP website here: http://cep.lse.ac.uk/_new/publications/series.asp?prog=CEPE 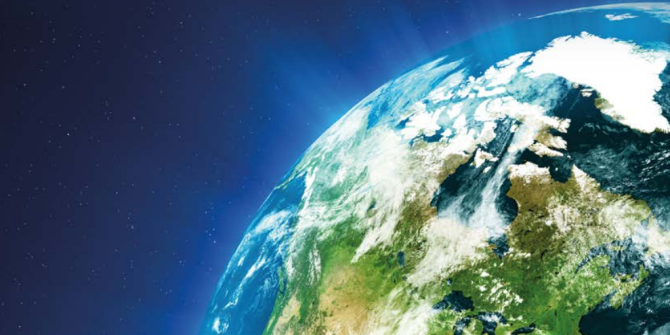 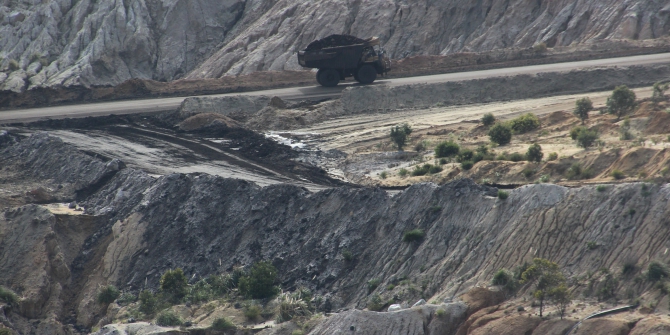