The NHS has an annual budget which exceeds that of some democratic countries, but its oversight and accountability mechanisms are outdated and insufficient. Here, Simon Burall and Anthony Zacharzewski make the case for a new focus on involvement and participation, which could help the NHS to overcome a set of daunting long-term challenges.

Budget pressure on the NHS, and in particular the need to save money and increase quality by closing and merging hospital services, makes the need for better democratic accountability in the NHS even more pressing. Sir David Nicholson said recently that unless services from primary to secondary care were reorganised the NHS would “sleepwalk” into a £30bn funding shortfall. He encouraged a focus on concentrating specialised services and moving care out into the community. The need for better democratic participation is everywhere in those remarks. The NHS will never manage to change services if every reconfiguration is contested, and every reconfiguration will be contested unless the decisions are made with broad public consent (far beyond a consultation).

The importance and scale of NHS spending makes it almost a country in itself. The NHS spends about €123bn per year, a bit more than the entire government expenditure of Finland at €110bn. Networked democracy is the only way democratic governance can work. One parliament or assembly couldn’t give democratic accountability to Finnish public services – Finland has a President, a 200-seat parliament, nineteen regional councils and 320 elected municipalities. The NHS is also not solely based on place, but has multiple overlapping services and interests making a complex web of different “citizenships”.

Any new accountability needs to move beyond the concept of “representation” (of groups or organisations) to a more flexible participation, that aims to reach those “on the edge of the crowd” – those who are interested in an issue but don’t make it their sole focus. Broadening participation, and mixing in elements of sortition such as citizen juries, would reduce the chance of increased participation turning into a battle of the interest groups.

The NHS also needs to involve itself in participation on an equal footing with other participants. Spaces for engagement need to have a shared governance and a shared agenda – “talking about what we want to talk about on the rules we want to set” – rather than either a “consultation” model, where the NHS sets the topics, or a “public meeting” model, where the floor does. Where public meetings are needed, they should be arranged as “very public meetings” – with materials and sessions streamed out and participation opportunities around them. Our recent report for Sciencewise In the Goldfish Bowl talks more about some of the techniques that could be used.

You can’t write a grand plan for engagement in something as huge as the NHS, but you can have a grand ambition. The new NHS England has made a start with its new call to action for staff engagement (out today), but here are three other things it could do:

This article was originally published on the Democratic Society blog.

Anthony Zacharzewski was one of the founders of Demsoc in 2006. Before starting work for Demsoc in 2010, he was a Whitehall civil servant and a local government officer.

Simon Burall is director of Involve, an organisation that designs and promotes processes for public participation in government. He is also the Chair of the Democratic Audit trustees. 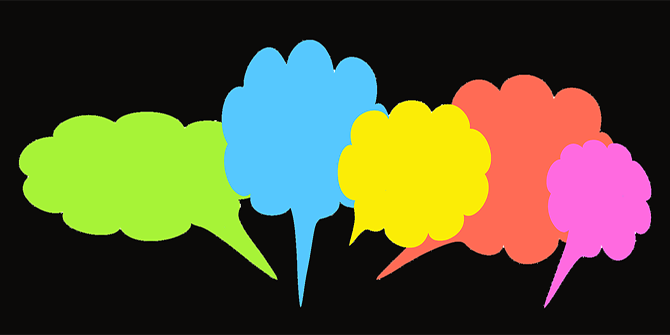