The first year of the coalition has been marked by protests and marches that have, on occasions, spilled over into disorder and even violence. The police have in turn been accused of heavy-handed tactics in suppressing legitimate forms of political dissent. David Mead argues that the preservation of trust in the police and the bolstering of the democratic right to protest requires a considered debate with genuine public buy-in that goes beyond superficial headlines to establish what forms of dissent should we protect, value and legitimise.

The problem of kettling as a tactic to contain potential disruption at a protest, it is said, is that kettles come to boil. This is ironic, given that for many, all too often the way the police deal with protesters casts a chill. To some, there is a sense that a climate of fear is starting to take hold.

It’s not just kettling having this effect. Most obviously, witnessing scenes of blood streaming from protesters’ head wounds or reading of over-the-top oppressive behaviour may well dissuade many from exercising our democratic rights the next time around. The next month sees various cases before the courts involving participants at either the student protests in December or at the TUC’s March for the Alternative. On 9th June, Alfie Meadows faces charges of violent disorder, rather surreal when Alfie required three hours’ brain surgery after being hit by a police truncheon and with an on-going IPCC investigation.

Would you want, as a disabled activist, to go on a march if you knew there was a chance you’d be hauled out of your wheelchair, struck with a baton and dragged across the road? You’d be even less likely to chance it if, after that had happened – as it did in December 2010 to Jody McIntyre, a student with cerebral palsy – an internal police investigation concluded you’d been pulled from your wheelchair “for your own safety” in a “dangerous situation” despite, at a time of possible disorder and chaos, it being more likely that you’d be put in more danger.

These examples reveal two things. The first is a more general public apprehension about going on demonstrations and marches. I’ve heard concerns from more than one colleague on campus and what might confront us was behind my own family’s decision to leave our two children in Norfolk on the day of the TUC march. Our worry was less the likelihood of wanton individual violence of the sort suffered by Alfie Meadows, Ian Tomlinson and Jody McIntyre. Those incidents I think are far and few between, though– lest anyone thinks otherwise – that is not to downplay their serious immediate impact, the long term consequences or what they portend.

We were more concerned we’d find ourselves caught up as a containment was put in place, realising we were trapped and would be so for a long time. At best, we’d get cold, hungry and our children would inevitably be scared. Worse, we’d be gradually constricted – as hundreds of students realised on Westminster Bridge in December – with nowhere to go, getting crushed or horse charged.

The second, and more troubling, is the increasing number of people, not in the usual “police property” category, expressing mistrust. Roger Smith, from JUSTICE, put it this way: when you lose the support of the Daily Mail, as a police officer you know you’re in trouble. He had in mind the paper’s coverage of the failure to bring anyone to court over the death of Ian Tomlinson. Stephen Glover ended a piece in September 2010 saying “… when I see an attack on a blameless newspaper vendor go unpunished, I begin to wonder whether I should trust them at all.”

Similarly, the views of the father of climate change, activist Bertie Russell, must be a worry for anyone interested in a properly functioning and responsive civil society. Russell was arrested on charges of hijacking a coal freight train. His room in the family home was searched. His father was reported as saying

We are a completely clean, middle-class family from west London and I was the sort of person who would ask a policeman for the time, but now I would steer clear. I no longer have any trust in the police and especially after seeing the vast violence by police against the G20 protesters I worry about the safety of anyone near them.

Of course it’s not all one-way traffic. The police will inevitably find themselves between a rock and hard place. It would be naïve to assume, of tens of thousands on a protest, that everyone is there with peaceful intentions. The virtual world is full of posts and comments like this on The Guardian’s Comment is Free Liberty Central site. Responding to a piece by Nina Power about a crackdown on legitimate dissent, we learn that if

you didn’t smash things up every time you ‘protest’ then there would be little need or justification for restrictions would there. Cause and effect…. simples.

So what can be done?  That post – and others like it – ironically show the way. Recent public discourse surrounding protests shows a fundamentally misconceived and flawed narrative. It counterposes and treats as equal the right of peaceful protest, with its wider public and social utility, with what might be termed the right to go shopping undisturbed, of limited individual value only. It castigates every protester who does not walk away and dissociate for the violence of a few. It assimilates all obstructive or disruptive direct action, whether that causes minor inconvenience, temporary disruption, symbolic obstruction or seeks to bring to a full scale stop whatever activity is being protested about.

What is needed is not the usual knee jerk reaction to any media reports of trouble, imbuing the police with yet greater powers. How protests take place and are managed needs something like last year’s libel law review group and this year’s NHS Future Forum: asking the big questions, gaining public buy-in and starting afresh. In fact, it’s all the more pressing.  Swingeing public sector cuts are likely to generate an autumn and winter of discontent. The austerity budget will mean lesser investment away from the policing front line. Public pressure is for bobbies on the beat to prevent crime, not for paperwork and preventive training. Introducing elected police commissioners will do nothing to dampen that populist fervour about the direction of scarce resources. So, for starters…

There is much talk of adopting the Swedish (and Northern Irish) dialogue model…but that needs to respond to mundane one-off encounters with protesters in the street not just policing mass demonstrations.

There narrative shows sign of strain – PNIMBYism or Protests but Not IN My Back Yard.

In recent times, only very few cases of legislative intervention evince a pressing case being made of a real gap that needed filling.

Constructing protest in a dichromatic manner, casting non-“traditional” forms of protest (marches, rallies, placards) as unlawful or even violent removes the need to engage with the question of what forms of dissent should we protect, value and legitimise… and why. We need to think long and hard before we tolerate direct action that seeks to transpose a considered majoritarian view with another simply because those seeking the transposition prefer it; solutions to contested socio-politio-economic questions should be found within parliamentary processes. That though does not justify restricting the rights of those who obstruct or disrupt as part of their political message and as part of engagement with the polity. 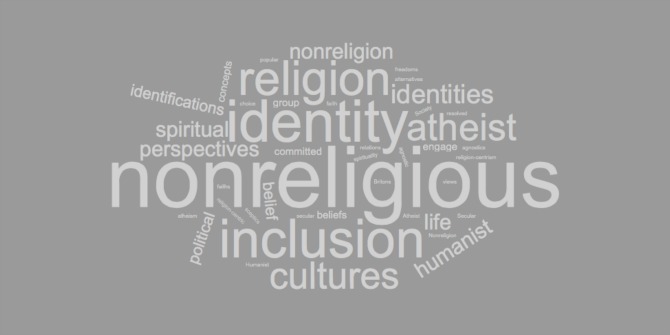 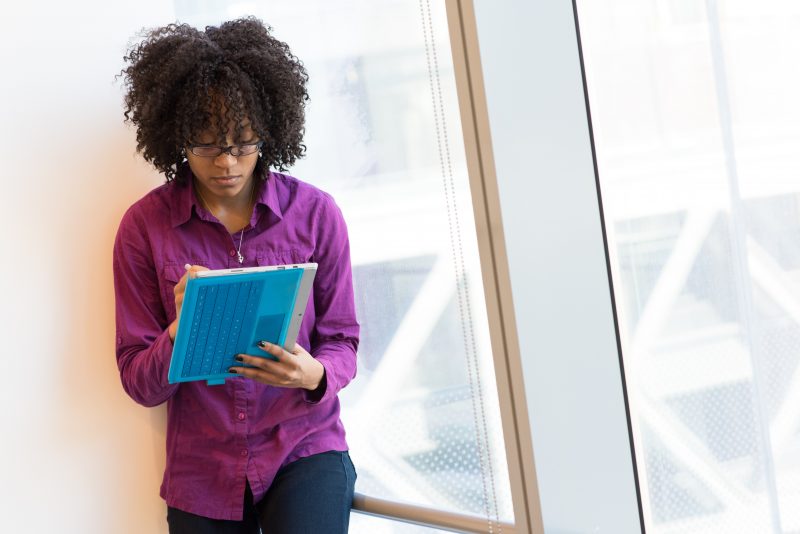