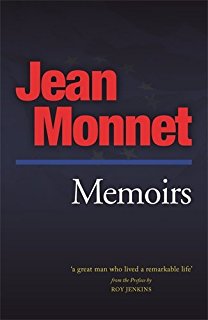 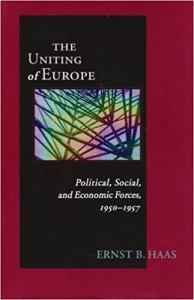 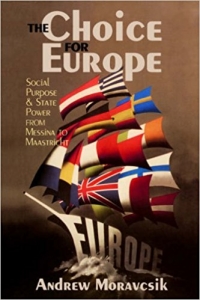 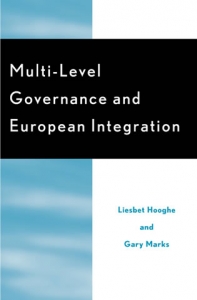 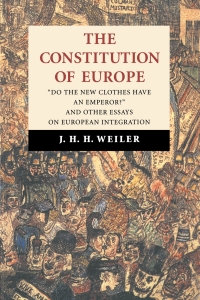 This reading list was compiled by Carlos Arrebola and Rosemary Deller for LSE Review of Books. Image Credit: (Duncan Hull CC BY 2.0) 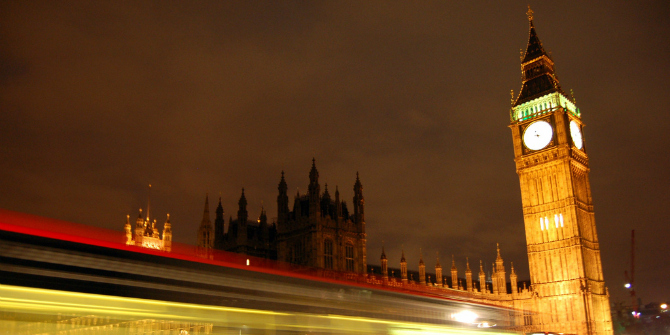