The population of refugees in the UK is growing, yet our understanding of the process of integration is limited. Jenny Phillimore and Sin Yi Cheung break new ground and explain how gender impacts on the process. They offer unique insights drawing on areas including language proficiency, health, employment, and housing, and outline key recommendations that the government must consider in order to enable those individuals to thrive.

A combination of conflict and environmental catastrophe, together with improved transport and communication have prompted high levels of displacement, and enabled asylum seeking beyond national borders. While the majority of the world’s refugees are internally displaced or live in countries adjacent to their countries of origin, millions seek asylum in developed countries. The years 2015 and 2016 experienced an increase in this trend as well over a million refugees undertook perilous journeys into Europe to escape conflict and civil war.

The large-scale movements of forced migrants is increasingly being problematized despite the arrival of highly vulnerable women and children who now constitute around half of all arrivals. Many countries have introduced measures intended to reduce numbers offering support to those who make it into Europe against the odds. Others, such as the UK, have introduced resettlement programmes aimed at bringing the most vulnerable, frequently women and children, from conflict zones or camps, directly to the country of refuge. 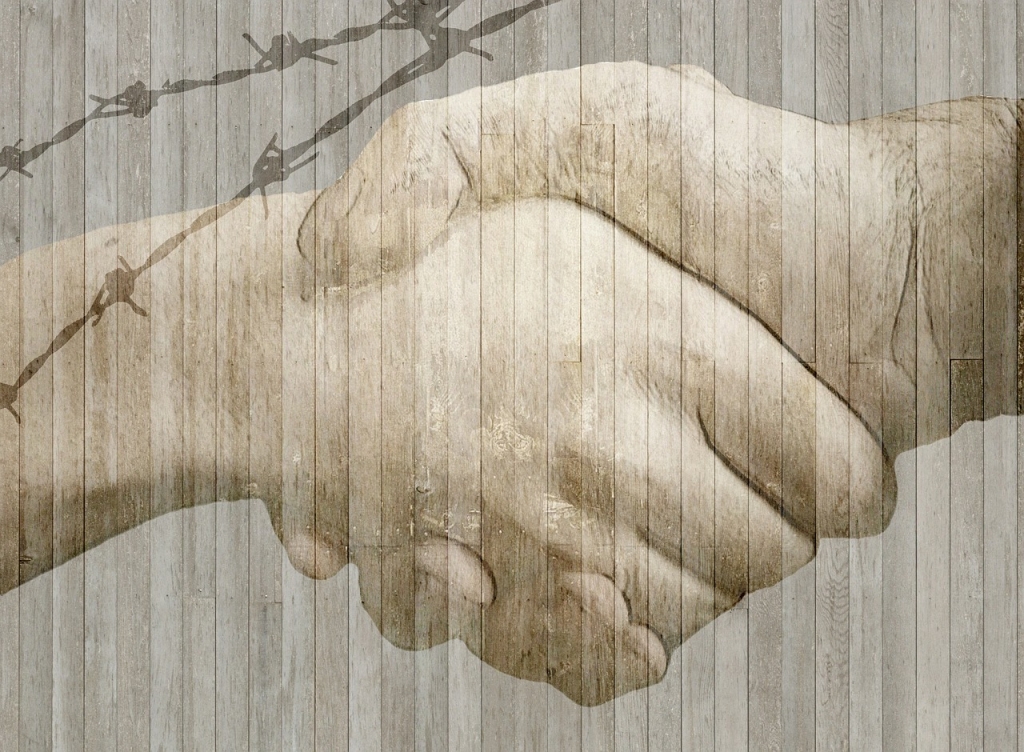 There are now 1.5 million recognised refugees in Europe with 149,765 residing in the UK in 2013 (UNHCR 2013).  Around 30 per cent are women but frequently their numbers are obscured by the tendency to report UK asylum data by the gender of the lead applicant – who is often male. The United Nations Population Fund has stressed the importance of a gender analysis in developing an understanding of refugee integration highlighting the importance of women’s role supporting family integration, as well as their vulnerability to social and structural inequalities.

Many academics and policymakers recognise that integration is multi-dimensional, processual and non-linear with the overall goal being “acceptance into society” (Pennix 2003).  Despite the complexity of integration processes and the acknowledged importance of gender there has been a lack of research that looks at the multi-dimensionality of integration. There is an almost complete absence of work looking at the role of gender in integration processes. Some research has considered the experiences of women largely investigating small groups of women, in a single locality, often from a single country of origin. Such analysis does not allow for a nuanced understanding of how men and women’s experiences of integration vary. In order to try to examine the ways in which gender impacts upon integration across multiple integration indicators, we turned to the UK’s Survey of New Refugees (SNR).

The SNR, implemented in 2005-2007, was the only large-scale quantitative survey of refugees’ integration outcomes undertaken in the UK (Cebolla et al 2010). The large sample size and wide array of questions asked, and the fact that it has not been repeated, means that it offers the best insight available into refugee integration in the UK. The survey is useful in that it is a longitudinal study and followed new refugees from grant of leave to remain with three follow-ups after 6, 15 and 21 months.

Some 5,678 valid responses were received in the first wave of the survey reducing to 939 refugees in the final wave. From the survey questions, we created key variables covering the presence and frequency of social networks (personal, ethno-religious & formal), language fluency and literacy, housing and state-provided (NASS) accommodation. We also controlled analyses by age, partner, dependent children, time in UK, place of origin, pre-arrival education and religion enabling us to isolate the impact of gender. The main questions asked concerned what are key gender differences in social networks, language proficiency, self-reported health, education and employment, and housing. We undertook a series of multivariate analyses and binary logistic regressions (see Cheung and Phillimore 2016).

Good English proficiency was associated with ability to access quality housing for men, and with access to stable housing for women. Length of residence also increased odds of finding stable housing for women.  Men were three times more likely that women to report better health. Without further detailed qualitative research it is hard to understand why women’s health declines over time in the UK. We know from our analyses that language proficiency is important for men’s health and years of education for women’s health. NASS housing, which appears to be highly problematic for refugee health, is perhaps a reflection of poor housing conditions which have been widely reported but also the no-choice allocation of housing, the expectation that individuals share with strangers and that they can be re-dispersed with little notice.

We have clear evidence that there are gender differences in integration particularly in terms of social networks, housing, health, language and access to education, training and work. We know that, as we would expect given that integration is a set of processes, individuals’ integration outcomes do change over time. Women on the whole catch up with men but there is not a full equalisation of outcomes; most concerning of all, women’s health actually declines over time. Perhaps the effect of sexual violence (Pittaway & Bartolemei 2001) and delayed onset post-traumatic stress disorder (Koyama 2014) affected the women respondents in the SNR. Given the tendency for men to be lead applicants we might speculate that those women who appeared in this survey as lead applicants had particularly intense experiences of persecution.

The findings of our analysis can help us to understand the kinds of integration policy and practice that might support more equitable refugee integration. Given that women’s progress in integration is slower than men’s, gender sensitive integration policy and practice is required. Free language classes should be offered to asylum seekers so that they can begin to make progress before they gain status and classes offered for women close to National Asylum Seeker Support Service housing with childcare provision on site (Koyama 2014; Phillimore 2012). Further provision of mentors for women would help them to more effectively navigate complicated housing and benefits systems. Mentors can help in the search for better quality housing, registration on language classes and aid rapid social network expansion.

Such demands are perhaps unrealistic given the Conservative Government’s pre-occupation with austerity yet with plans to bring 20,000 refugees to the UK – the majority of them likely to be women and children – and the ongoing arrival of spontaneous asylum seekers, we do have a responsibility to ensure that individuals given sanctuary can thrive.

Note: the full article on which the above draws was published in the Journal of Social Policy and is available here.

Sin Yi Cheung is Reader in Sociology at Cardiff University.

99 per cent of London is not burning. We should not over-react to the weekend’s riots. 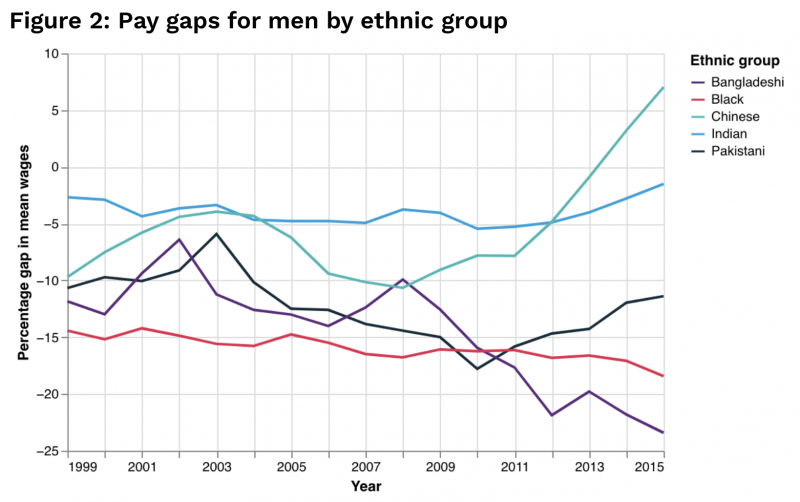