Indraneel Sircar and Jyoti Saraswati reexamine the ethnicity-focussed approach that has informed policy making towards Britain’s so-called ‘Asian’ community. They argue rather than using the catch-all term ‘Asian’, socio-economics and other more nuanced commonalities would serve as useful indicators for integration, cohesion and mobility policies.

Both media descriptions and official statistics often use the designation ‘Asian’ or ‘British Asian’, even though the communities covered by the term differ vastly by ethnic, religious, and class identities. There are two dominant strands of the British Asian experience in London in these narratives. The first is the affluent Asian – educated ‘white collar’ professionals from South Asia leading comfortable lives in well-heeled suburbs, passing the torch of educational and professional opportunity on to their British-born children. The second type is the non-affluent Asian from non-professional family backgrounds living in the inner city, whose children take up similar jobs, leading to inter-generational patterns of poverty and marginalisation.

However, in a recent small pilot study conducted in East London, we have found evidence that the term ‘Asian’ is a weak form of self-identification and that there are sub-groups of British-born ‘Asians’ from working-class backgrounds who show high levels of social mobility and cohesion, which problematises prevailing ‘British Asian’ narratives.

For our pilot study, we focused on British-born members of the Hindu Bengali community from working-class origins in Tower Hamlets. The group provides an interesting comparative study with the majority Muslim Bengalis in the area, since they come from the same ethno-linguistic group, migrated at approximately the same time, have the same socio-economic origins, emigrated from the same region in Bangladesh (Sylhet), and settled in the same places (social housing in East London).

The two main Hindu Bengali cultural organisations in Tower Hamlets are Sanaton Association and Hindu Pragati Sangha (HPS). We selected HPS for the pilot study and worked with youth leaders in the organisation to identify British-born members, focussing on individuals aged between 20 and 40 years of age. We designed a web-based questionnaire and followed this up with a focus group discussion. The results from the pilot study were used as a starting-point for a roundtable discussion on British-born Asians in London sponsored by the LSE Annual Fund. A report on the roundtable discussion – From pardesi to desi? – was published in August 2012.

The concepts which we examined during the pilot study were firstly, cohesion – we asked British-born members of HPS whether they felt a sense of belonging in their local area, former secondary school, place of work, and the UK in general. Next was integration – we also asked about the ethnicities of the respondents’ closest friends and current or intended long-term partner. Finally, we examined social mobility. We indicated social mobility using the professions of the respondents compared with those of their parents. We also collected information about educational qualifications and income.

Norman Tebbit (in)famously proposed that the loyalty test for British-born children of immigrants – implicitly targeting those of South Asian extraction – was whether these second-generation individuals would cheer for England or the country of their ancestral heritage when the two nations played against each other in cricket. His underlying point was that this lack of loyalty reflected an inability or unwillingness to integrate into British society, leading to perpetual marginalisation and low levels of mobility. The British-born members of HPS in our study overwhelmingly fail the ‘Tebbit test’ – only 10% would cheer for England in a cricket match against India. Moreover, 80% of the people in our survey said that some or most of their closest friends were Hindu Bengali, with only 40% reporting some or most friends of White or White British ethnicity. Only one respondent has or intends to have a long-term partner outside the Hindu Bengali community.

However, respondents exhibited high levels of social cohesion – or feelings that people from diverse backgrounds get along ‘well’ or ‘very well’ – regarding their local area (80%), former secondary school (90%), place of work (90%), and the UK in general (95%). This high social cohesion affected their overall sense of belonging in the UK. We asked about the relative strengths of self-identification of the following terms – Asian, Bengali, British, Hindu, and Indian. The term ‘British’ was the most or second-most preferred by most respondents, slightly favoured to the term ‘Indian’.

The parents of the respondents mainly took up working-class professions in London, with many of the mothers staying home as housewives to raise children. All but one of the HPS second-generation respondents attended state schools during primary and secondary education. However, the HPS members who completed the survey show remarkable levels of social mobility: 55% completed university degrees, whilst an additional 35% completed further professional or academic qualifications. In terms of annual income, 55% earn £20,000-£40,000 per year and 25% earn over £40,000 annually. Some of them have taken up professions at major international firms in the City, or work as medical doctors or accountants. Most of the respondents work in professions where they interact with people from different ethnic backgrounds and do not spend their day-to-day working lives in ‘Asian ghettoes’.

Our research has thus shown that the British-born Hindu Bengalis from HPS remain socially unintegrated, yet – contra Tebbit – take part fully in educational and employment opportunities in wider society and show high levels of mobility. These findings do not fit the dominant narratives about non-affluent ‘Asians’ or the conclusions of previous research conducted on Bengali Muslims in Tower Hamlets showing low levels of cohesion and mobility. What this demonstrates is that the umbrella term ‘British Asian’ does not capture the heterogeneity of these groups by ethnicity, religion, class, migration history, or other factors. Moreover, the term has little purchase amongst ‘Asians’ themselves: in the aforementioned self-identification question in our survey, a majority indicated ‘Asian’ as the least favoured option. Respondents avoided the term ‘Asian’ since it had negative connotations in the media (e.g. ‘Asian youth gangs’) and did not reflect their nuanced ethno-linguistic and religious identities vis-à-vis other British-born individuals of South Asian heritage in London.

By avoiding the catch-all term ‘(British) Asian’, we can move on from a blinkered ethnicity-focussed approach, and instead look at socio-economics and other commonalities to address policy challenges related to integration, cohesion and mobility that can potentially benefit all communities in London.

Indraneel Sircar is a Visiting Fellow in Government at LSE and a Senior Research Officer at the Department of Sociology, University of Essex.

Jyoti Saraswati teaches on Business and Political Economy Program at the Stern School of Business, New York University. He is author of Dot.compradors: Power and Policy in the Indian Software Industry. 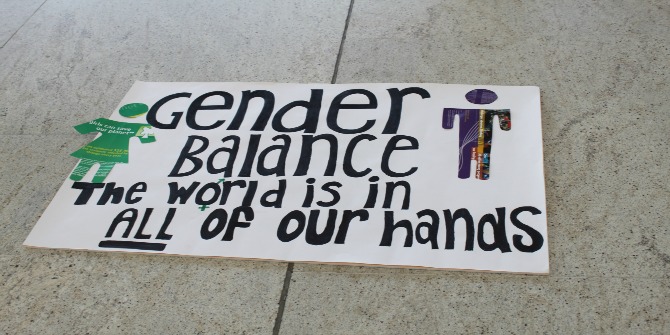 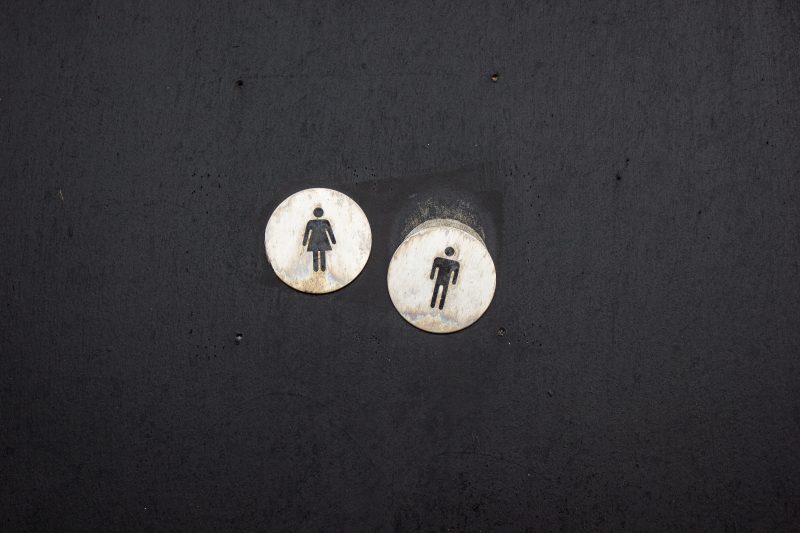