Rule of law and COVID-19: the need for clarity, certainty, transparency and coordination

Rule of law and COVID-19: the need for clarity, certainty, transparency and coordination

Joelle Grogan highlights some points of concern as regards the UK’s response to the pandemic, and advocates areas in which both governance and policy can be tangibly improved.

The promised six-month review of the Coronavirus Act 2020 has been completed, allowing for the extension of powers under the Act, just as a new three-tier system has been introduced in England, the Welsh Assembly adopted a travel ban from high-infection areas in other parts of the UK, highlighting a complicating factor in evaluation of governmental response to COVID-19 which is the divergence of regimes across the UK, as health policy is a devolved competence.

The scale, scope and impact of regulations limiting private and commercial life is unprecedented, and has raised numerous democratic, rule of law, and human rights concerns. There is no perfect legislative or policy response to the pandemic. There are, however, good practices and principles which can guide action and lead to a more effective response which have been observable globally. Central to any response to the pandemic is legal certainty, transparency in decision-making, clarity in communication, an early reaction, and coordinated strategy. Democratic oversight in the form of parliamentary scrutiny and external engagement can lead to better quality law and policy when governments adapt to criticism.

The Coronavirus Act 2020 notably did not give or extend specific lockdown powers to government. COVID-19 regulations in England have been introduced by government under the Public Health (Control of Disease) Act 1984. The Coronavirus Act 2020 did, however, extend powers to quarantine as well as to restrict or close premises as well as the power to prohibit any gatherings to Ministers in each of the UK’s constitutive governments. The six-month Parliament review was a concession accepted by government, against criticism of the length of the sunset clause (two years, with the option for Parliament-approved six-month extensions) in the Act. It allowed for a debate on the expiry of the Act. Despite many criticisms of both the framework of the act, and the use of powers under it, the vote in the House of Commons was overwhelmingly in favour.

However, six months from the introduction of the Coronavirus Act (and nearly nine months from the declaration of a global health emergency), Parliament is operational and far more is known about viral transmission, yet the inadequacy of parliamentary scrutiny remains. An overwhelming majority of the COVID-19 measures came into force either the same day, or within a day, of being introduced by government and without scrutiny (albeit subject to the affirmative procedure which requires parliamentary approval within 28 days). There is little justification where the underlying legislation allows only for measures to be introduced without parliamentary approval where the urgency demands it to be necessary. This is all the more concerning where, for example, self-isolation rules with fines up to £10,000 for breach were applicable within hours of being introduced.

A significant number of regulations have been announced first in press conferences, or to journalists rather than first before Parliament despite repeated censure by the Speaker and the opposition. Backbench MPs have also increasingly criticised the government for side-lining Parliament during the pandemic, and called for greater oversight and control over the use of powers under the Coronavirus Act 2020 and the Public Health (Control of Disease) Act 1984. The myriad of regulations introduced under these acts (and with very limited scrutiny) has translated into hypertrophied executive dominance but not necessarily better governance. Legal uncertainty has characterised much of the government’s COVID-19 response; the lack of clarity and the absence of long-term strategizing has also often served to undermine policy and compliance.

While lack of clarity was a point of criticism in a parliamentary committee report on the government’s COVID-19 response, a further point of criticism was that there were only a six-month reviews, and there was little provision for more frequent and thematic debates on individual measures. Of course the executive is typically best placed to respond quickly in the initial phases of emergency, but it is unjustifiable to continue doing so without scrutiny where pandemic management has moved from reaction to control. Beyond the point of legality and democratic legitimation of government action (Parliament, not government, is sovereign after all), there are clear and positive practical effects of having more and greater oversight. Debate and scrutiny allow for the identification and remedy of confusion, contradiction, or inconsistencies in the rules. This is even more pressing when the individual impact and restriction of personal liberties is so extreme. In good practice observed internationally, states which learn from error, engage with criticism, and adapt have higher levels of compliance and fare better.

Following initial responses to emergency, it is good practice for governments to use all available information to produce guides which communicate to individuals and businesses what is expected of them; what restrictions apply and do not apply; and when and under what circumstances or conditions the rules will change. This can help effective short- and long-term planning both for the government and for the public. The introduction of a new three-tier system in England (in force two days after being introduced) to replace the regime of local lockdown regulations operating since July 2020 is helpful and a positive step towards a coherent strategy. However, ongoing uncertainty as to what it means in practice, particularly in the complicated underlying regime of exceptions (and potentially exceptions to exceptions), compounded by uncertainty regarding the basis upon which areas will be moved from one tier to the next, risks a medium to high (or very high) level of non-compliance.

A foundation of public trust in government action, and corresponding compliance with COVID-19 measures, is transparency in decision-making. It should include publishing the rationale which underlies the introduction of restrictive measures (or for not introducing restrictive conditions against the advice of SAGE) is important for justifying the positions taken. Simply, it is far easier to follow a rule, when the reasoning underlying that rule is clear. The absence of information invites speculation and false assumptions. There is a clear need for a transparent process by which, for example, areas in England will be moved from one tier to another beyond this being ‘subject to review’ based on ‘a rise in transmission’.

Beyond clarity, certainty, and transparency in legal measures and policies, a final aspect underlining the most effective and sustainable long-term policy in tackling COVID is coordination. This is not as only between central government, devolved administrations, and regional authorities, but beyond that to the international sphere. As all states face a common challenge, there is a wealth of comparative experience from which to draw the best practices in tackling a global health emergency.

Note: the above is based on the recommendations within J Grogan and N Weinberg, ‘Principles to Uphold the Rule of Law and Good Governance in a Public Health Emergency’ RECONNECT Policy Brief.

Joelle Grogan is a Senior Lecturer in law at Middlesex University London.

Photo by Ralph Spegel on Unsplash. 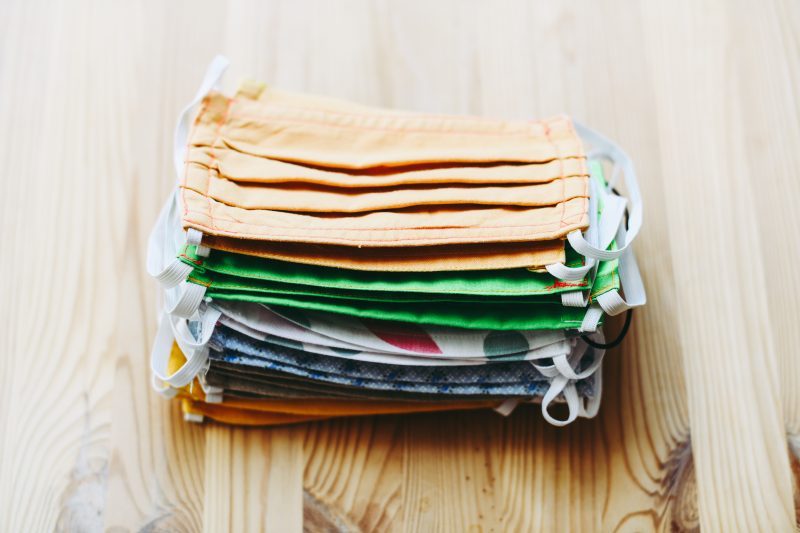 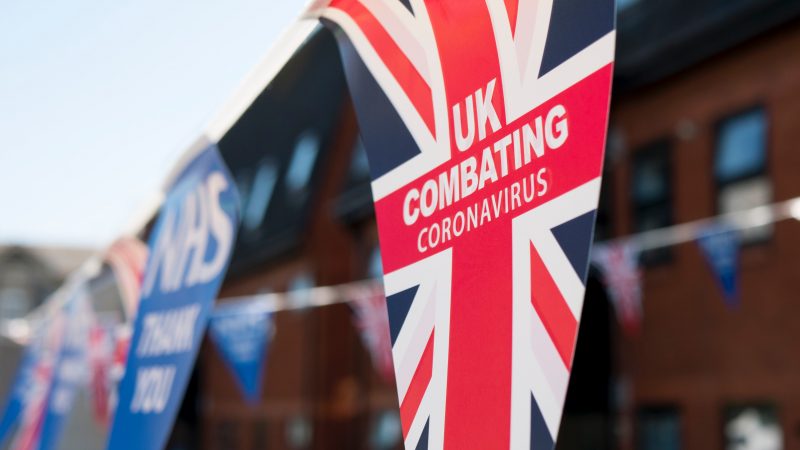 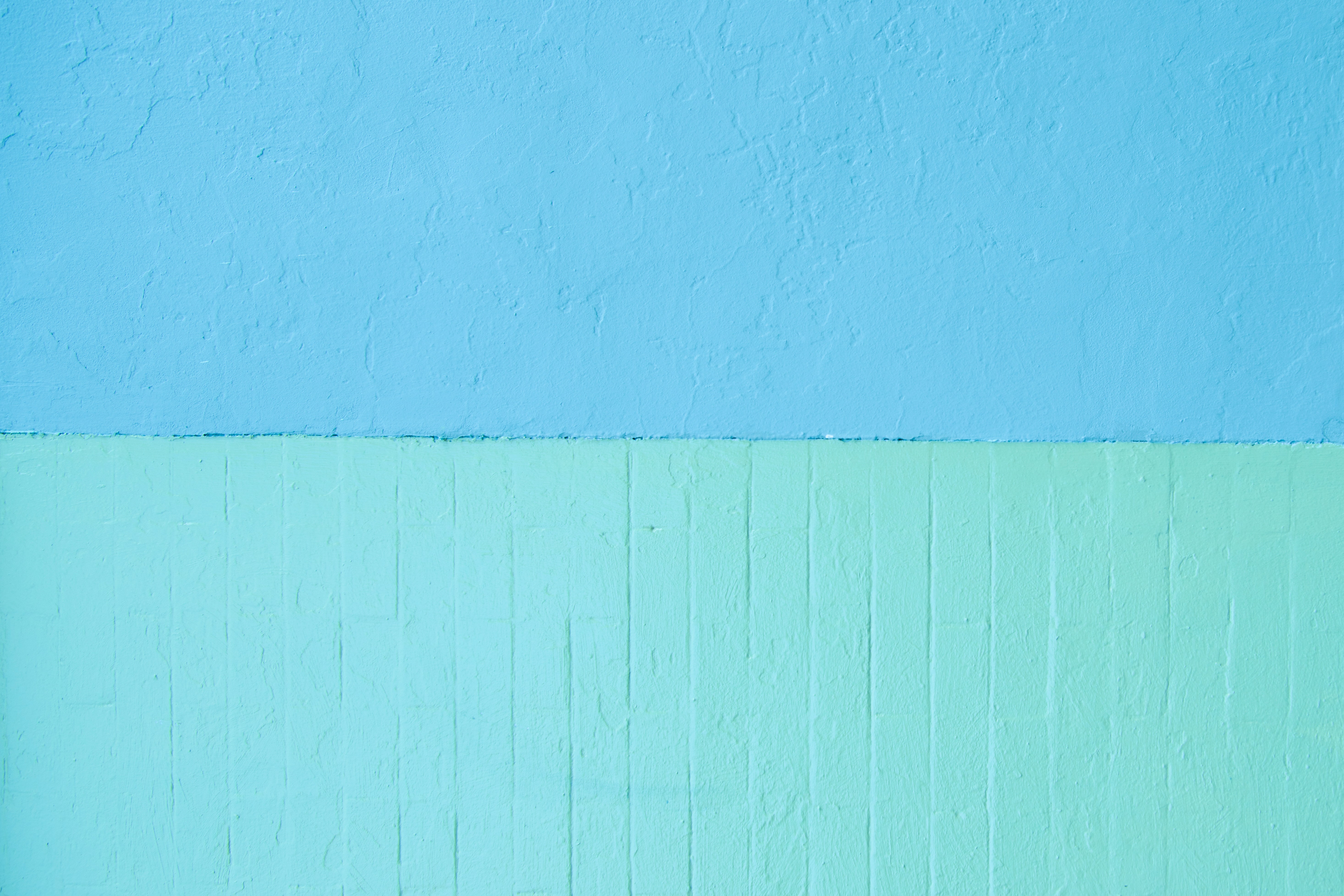