Every year, the European Commission publishes a so called ‘Enlargement Package’ which sets out the Commission’s policy on enlargement and reports on the progress of candidate and potential candidate countries. Ahead of the 2016 Enlargement Package, Fatmir Besimi suggests that following Brexit, it is vitally important for the EU to emphasise the benefits of enlargement and reaffirm its commitment to those countries that wish to progress toward EU membership. 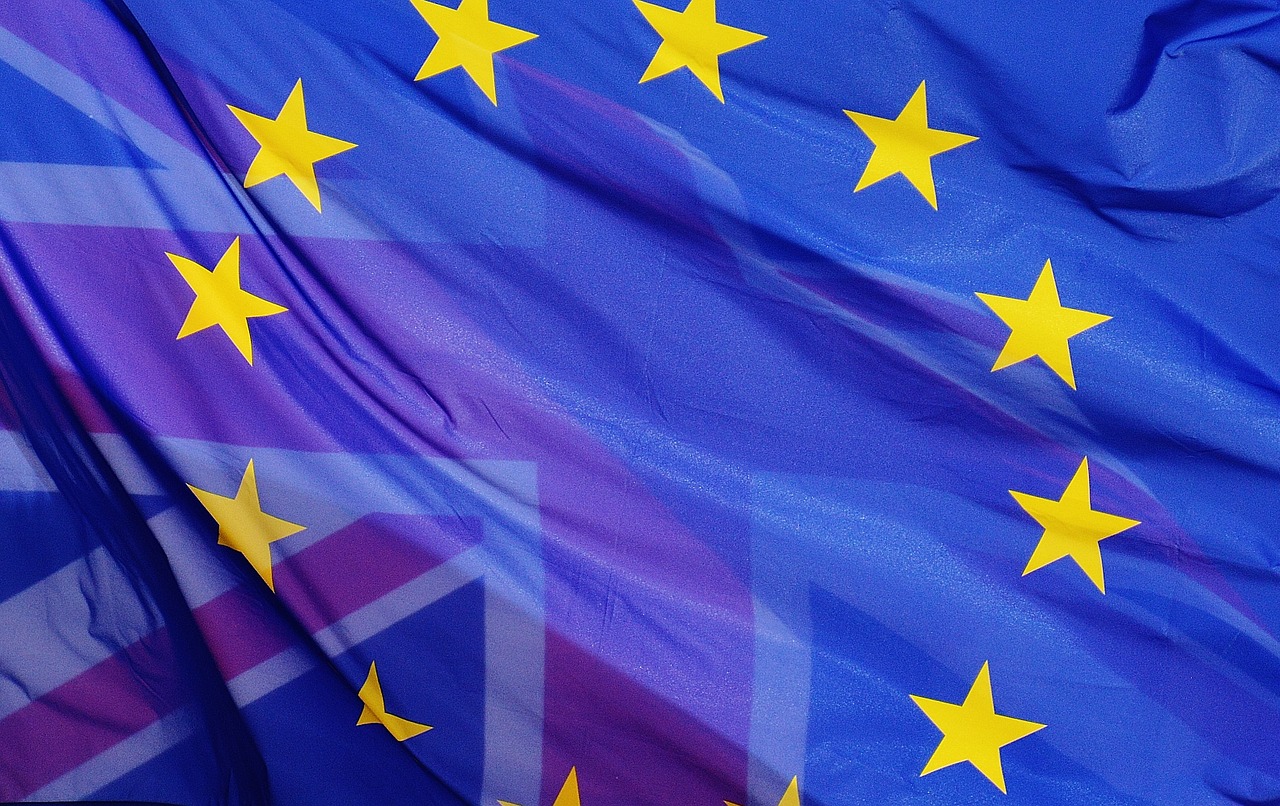 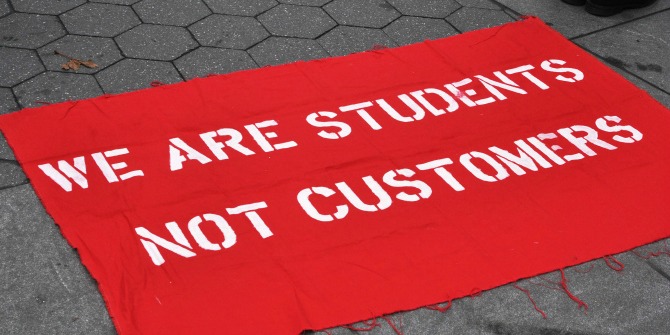 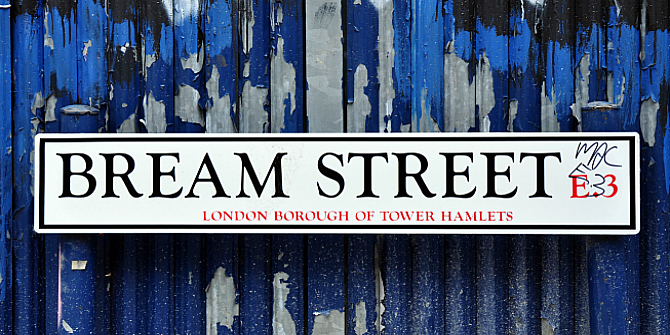