There has long been a debate about democracy as a form of governance and whether it is in decline – Brexit and Trump have only exacerbated it. Drawing on research in four capital cities, Armine Ishkanian explains how activists view democracy. She explains why these committed and engaged citizens reject representative democracy, and the internal struggles of organisation within contemporary social movements.

Democracy would appear to constitute one of the great paradoxes of our age. In established democracies, the recurring eruption of protest movements – from Occupy to Nuit Debout in France and the Democracy Spring movement in the US – come with low voter turn-out, low approval rates of political institutions, and the rise of populist parties and politicians. This paradox has caused some to proclaim a “crisis”, the “death” of democracy. Others argue that we are experiencing interrelated crises of global capitalism and representative democracy. Despite these prognoses, democracy remains an enduring idea that continues to appeal to protesters in authoritarian settings, so much so that even after the apparent failure of the Arab uprisings in most countries, they continue to take great risks to achieve it – from Hong Kong to Harare.

It has been six years since the “squares movements” emerged. While many scholars recognise that the movements which emerged in 2011 have changed political debates by drawing greater attention to issues of inequality, debt, social justice, and the shortcomings of representative democracy, it is also clear that they have fallen short of bringing about more fundamental changes in terms of policy and governance. The grievances that initially brought people to the squares and streets in protest, have not been resolved and in some instances they have been exacerbated (e.g. Cairo).

Moreover, drawing on the same sense of discontent with the status quo, populist parties have grown stronger. Six years on from the height of the Arab Spring, Occupy, and anti-austerity movements, the deeper commonalities we uncovered in the activist conceptions of democracy have lasting implications which social scientists studying democratization and democracy should take note.

In a recent article, which draws on research with activists in Athens, Cairo, London, and Moscow, Marlies Glasius and I ask two questions. First, what did democracy mean for the protesters in the squares, and were there shared understandings and conceptualisations of democracy? Second, how have activists’ understandings of democracy shaped their organisational processes? While much research on the state of democracy rests on surveys or analyses of voter turn-out and party membership, our work sought to shed light on both the discontent with and the appeal of democracy through interviewing activists. The latter included those who took part in sustained street activism – either demanding democracy or contesting the defects of their democratic system. Such activists  have variously been described as active, critical or insurgent citizens.

We found that regardless of the type of economy or political regime, activists in the four cities converged on the point that representative democracy alone is an unsatisfactory system; that for meaningful democracy to emerge, citizens must embrace a sense of responsibility and agency, and fight for inclusion in political decision-making. We discovered considerable commonalities in understandings and conceptualizations of democracy, despite the cultural, political, and economic differences between the four cities, and the ideological heterogeneity of the activists both within and across contexts. 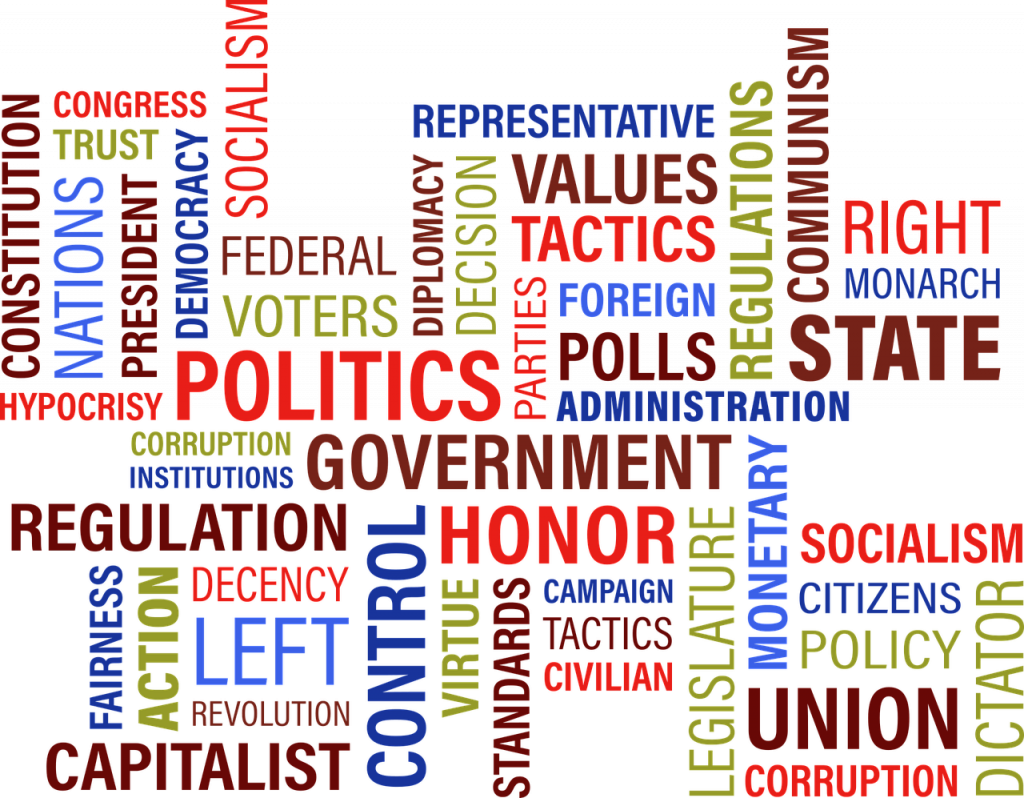 We found that the activists almost universally rejected representative democracy as a sufficient model, and set great store by more demanding versions, variously referred to as real, direct, or participatory democracy. This referred to a process-oriented notion of active citizenship that places strong demands both on the citizens themselves and on those who govern at all levels.

With variations, the activists in all our field sites argued that democracy means having a voice, a right, and even a responsibility to participate in politics and the public life. Each in their own context, they developed more demanding ideas of what democracy should mean – ideas that are not idiosyncratic, but resonate with each other and with certain writings in political theory. Activists saw themselves as engaged in prefigurative politics which sought to foster democratic practices in the internal organisation of the movement and, ultimately, in society. Yet they also raised concerns about internal power dynamics, maintaining that the movements did not always challenge existing inequalities within society (class, gender, race, etc.) and at times even replicated these in the structures and patterns of organisation.

Intersectionality and inequality within movements

According to much of the recent literature, we should see the contemporary movements as “prefigurative” in that they not only demand things from governments and other institutions of power, but translate these “claims into concrete local practices and actions with prefigurative activism, seeking to implement direct democracy in local public spaces”. The scholars who have highlighted the role of prefiguration made an important contribution, making clear that social movements are voluntarist and deeply normative enterprises, and a straight comparison with other forms of organisation can be reductive.

That said, with a few exceptions, they have tended to skate lightly over the challenges involved in dealing with diversity. We urge a more critical examination of the intersectionality within movements. Movements often claim to be inclusive and yet, we discovered that age, class, gender, race, and religion can affect organisation and mobilisation within them.

We asked our interviewees whether they really saw themselves as ‘doing democracy,’ and how well they thought they were doing it. We systematically asked our respondents ‘Do you think the movements are democratic?’ Responses in our four field sites were mixed and far from self-congratulating. We found that activists understandings of democracy (e.g. including voice and participation) has led to conscious attempts to foster inclusive and horizontal practices within their own movements. This has meant eschewing leaders, creating spaces to listen to different voices (e.g. through the assemblies), and relying on consensus-based decision-making.

However, our findings demonstrate how such horizontal practices, which are informed by and seek to realize what activists consider “real democracy”, co-exist and clash with more hierarchical practices of organising, agenda-setting, and decision-making. Moreover, while movements in all four contexts strove to embrace democratic practices and challenge existing hierarchies in society, many activists recognized the gap between their aspirations to ‘be the change’ they desired and the perpetuation of existing inequalities within the movements.

Implications and looking ahead

The recent spate of movements have opened up debates around the meaning of democracy, inequality, and the role of the state. Yet activist conceptions of democracy bleeding outward and upward into the transformation of society and decision-making are bleaker than proponents of prefiguration would have us believe. The space for protest is declining through repressive legislation, the securitisation of public spaces, and the criminalisation of protest.

The Brexit referendum and the rise in popularity of right-wing populist politics demonstrate a growing anger with the status quo and mistrust of mainstream political parties and elites. Setting aside their anti-immigrant rhetoric, populists share demands with the movements we studied, frame those demands in the language of democracy, and argue for giving people greater control over unresponsive or unrepresentative institutions.

Brexit and Trump’s victory is a reflection of that anger, discontent, and mistrust of the status quo. Today, the gap between what is on offer – formal representative democracy within the confines of the global capitalist system – and the culture of democracy activists envisage, is such that no accommodation can be reached and recurrent political mobilisation is to be expected.

Note: the above draws on the author’s co-authored article in Democratization.

Armine Ishkanian is Assistant Professor in the Social Policy Department at LSE.