Women continue to be under-represented in political positions of power, as well as in the upper echelons of the public sector more generally and in the media. Is this situation going to improve following the 2015 general election? Not likely, finds Nan Sloane. In this article she presents the findings of a report into gender equality in Britain and argues that some sort of positive action to increase the gender balance is necessary.

The Counting Women In coalition’s report, Sex & Power 2014: Who runs Britain?, comes up with a very predictable and obvious answer – not women. The basic figures are well-known. 23 percent of MPs are women, 23 percent of the Cabinet, 24 percent of peers, 41 percent of UK Members of the European Parliament, 33 percent of local councillors and 13 percent of council leaders. Internationally, Britain lies in 65th place in the global league table of women in parliaments. This is lower than in 2010, and much lower than in 1997. The underlying trend is downwards, mainly because other countries continue to overtake us. In 2013, for instance, when the UK was 57th in the rankings, the level of Italian women MPs leapt from 22 percent to 32 percent, taking Italy from 63rd to 34th in a single swoop.

One of the questions the report tried to answer was, is this trend likely to change in the short-term? With the next general election less than a year away, it is now possible to make some informed estimates of what the next parliament is likely to look like in terms of gender. The main political parties have already selected candidates in target marginal seats they hope to win, and have chosen candidates in many seats whose MPs who have already announced that they are standing down.

The first thing to note is that the vast majority of successful candidates in 2015 will be current MPs. Although a number of seats will certainly change hands most sitting members will retain their seats; even in the landslide year of 1997, 58 percent of those elected were incumbent MPs. Change can only occur, therefore, in the relatively small number of seats which either change hands, or in which the sitting MP has decided to retire.

The political parties’ record in promoting women candidates is very variable. Labour’s sustained use of positive action mechanisms (in the form of all-women shortlists) means that they have a significant lead over the other parties, whilst the fact that the Conservatives abandoned the very successful A-list system after the 2010 election (when the number of Tory women MPs trebled) has resulted in them falling seriously behind. In percentage terms, as at 2 August 2014, 54 percent of Labour candidates in target seats were women, 35 percent of Liberal Democrat and 33 percent of Conservative. In seats where the sitting MP is retiring, 77 percent of Labour candidates are women, 62 percent of Liberal Democrats, and 37 percent of Conservatives.

The implications of this for the next parliament are less obvious than might at first appear. For one thing, the Labour Party’s policy is that 50 percent of target and retirement seats should have women candidates, so that it is highly likely that the percentage of women in retirement seats will be much lower in May 2015 than it is now. Secondly, some sitting women MPs will be defeated by women candidates of other parties, and some retiring women MPs will be replaced by new women candidates. None of the seats in which this occurs will contribute to any increase overall.

Thirdly, some women MPs – particularly Liberal Democrat women in marginal seats – will lose to men from other parties. The suggestion that the Liberal Democrats will be without any women MPs after the election may turn out to be true, but it seems more likely that they will be reduced from the current seven to just a couple. In terms of parliament overall, many of the Labour women who win in ‘safe’ Labour seats will be cancelled out by women from other parties who lose to male (sometimes Labour) candidates. Thus, what looks on the face of it to be a possibly significant increase in women MPs in 2015 is actually likely to be quite small, and concentrated in one party. This is a problem for those parties who do not use positive action, but it is also a problem for politics as a whole.

The research also found – not surprisingly – that women’s exclusion from power and decision-making is not confined to electoral politics. Just 13 percent of Privy Counsellors are women, 25 percent of Civil Service Permanent Secretaries and 24 percent of local authority chief executives. 39 percent of those appointed (or reappointed) to public bodies in 2013/14 were women.

Nor is the media exempt from this pattern; if anything, the situation is worse amongst those who commentate on politics than those who practice them. Only 5 percent of editors of national newspapers are female, 10 percent of the editors of current affairs or political magazines, 9 percent of print and broadcast political editors and 20 percent of Lobby journalists. It is hardly surprising, therefore, that moves to rectify the gender deficit in democratic structures are so often greeted with hostility and/or derision by the wider political village.

At the current rate of progress, a child born today will be drawing her pension before there are equal numbers of men and women in the Westminster Parliament. This snail’s pace of progress is entirely avoidable, but it requires everyone – the political parties, the media, and society as a whole – to agree that there is a problem, and to be prepared to do some of the things – such as various kinds of positive action measures – which have been proven to work elsewhere.

The Sex & Power 2014 report largely tells us things that we already know, and have known for years. That this is so is a measure of how little, as a society, we really care about the lack of gender balance in positions of power. Until we are bold enough to take the diversity of politics out of the hands of individual parties and take responsibility for it as a democracy as a whole, we will continue to fall behind both our neighbours and the aspirations of our rhetoric.

Note: This article gives the views of the author, and not the position of the British Politics and Policy blog, nor of the London School of Economics. Please read our comments policy before posting. Featured image credit: Devon Buchanan CC BY 2.0

Nan Sloane is National Co-ordinator at the Centre for Women & Democracy. 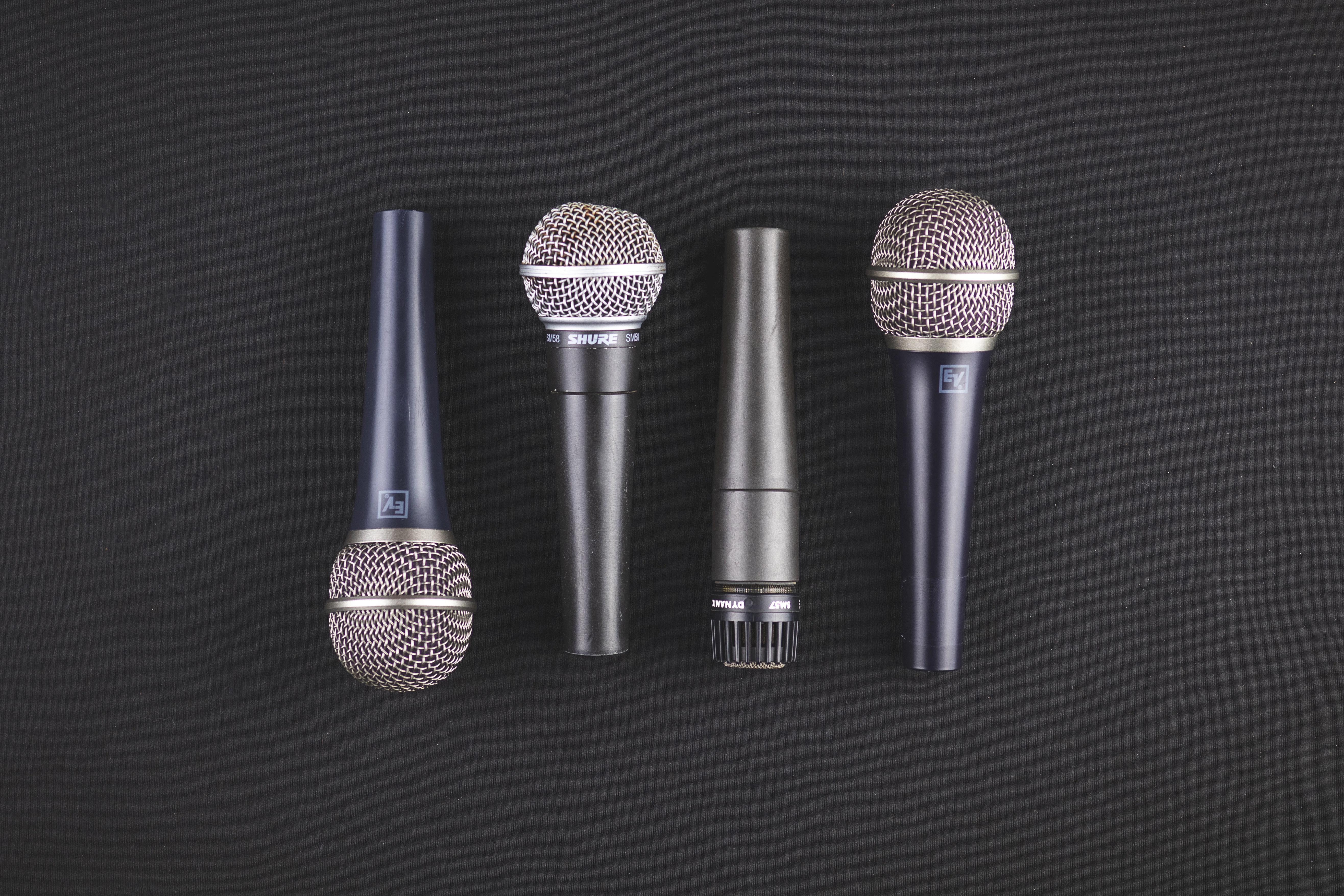 Council Tax Benefit reforms will pitch young against old, as well as poor against poor