What impact the introduction of ‘Private Finance 2’ (PF2) have on the cost of projects for the public authorities that use it? Mark Hellowell is the author of a new report which looks into how PF2 will affect the healthcare sector. He writes that, far from avoiding the ‘PFI mess’ ascribed to its predecessors, the government is taking a route that may lead to another.

In the 1970s, Aaron Wildavsky wrote of the “incremental road to disaster”, in which public spending grows to an unsustainable level as successful demands are simply added to the budget from one year to the next. There are, however, much faster roads to perdition – and politicians are particularly likely to pursue these if there are gaps in the budgeting regime.

The 25 year history of the private finance initiative (PFI) illustrates this quite well. Successive governments have used the PFI to deliver new roads, trains, hospitals and schools without having to count the investment as its own, even as they have assumed debt-like obligations in doing so. At £10 billion a year, the resulting commitments are substantial, and make it more difficult for policy-makers to achieve allocative efficiency in some sectors of public spending, such as health.

Across the world, opposition parties hate PFI as much as governments love it – and for much the same reasons. Private finance allows governments to court the votes of service users at a cost that is payable by future taxpayers. The problem for oppositions is that they might at some point take power. Once in governments, the enthusiastic adoption of a policy that they previously castigated may expose them as duplicitous and hypocritical. Avoiding such accusations is therefore a major political management challenge.

The solution, now adopted on both sides of the border, is to change the brand name. This happened in Scotland when the Scottish Nationalists took power in 2007. They had made their opposition to the PFI a major plank of the electoral campaign. On taking power, they rebranded PFI as the non-profit distributing (NPD) model. The technical reforms that came alongside the rebranding were minor, and unlikely to reduce excess profits made by the private companies involved. But in complex areas of public policy (and in a context in which media scrutiny and public accountability are weak) this need not matter. PFI is a story; NPD is not. In pre-referendum debates with Alistair Darling, Alex Salmond claimed credit for ending the public financing of private profit under PFI – and no-one batted an eye lid.

By 2012, the chief secretary to the Treasury, Danny Alexander, outlined reforms to the “old and outdated” PFI model, promising the coalition had “learned the mistakes of its predecessors”. His proposals came after a searingly critical report on the PFI by the House of Commons Treasury Committee, and an upsurge in hostile media attention following the financial collapse of an NHS trust in South London, in which two large PFI contracts had played a major role. Both deals had proved cripplingly expensive for the NHS, but highly profitable for the firms involved. One of them offered annual returns to investors of 71 per cent.

In this context, and after 13 years of criticising the PFI programme, being seen to reform and rebrand had become a political imperative. The introduction of ‘Private Finance 2’ – a less imaginative but at least more honest brand name than that adopted north of the border – will mean some changes to the way projects are financed. A new report by CHPI, which I authored, looks at what impact the reforms will have on the cost of projects for the public authorities that use it. Our focus is on the health sector, and we conclude that the move from PFI to PF2 is likely to make it more, rather than less, expensive to deliver new healthcare facilities in the future.

The government is trying to encourage new categories of investor – pension funds and life insurance companies in particular – to lend to projects. The financial crisis and the international regulatory response to it reduced the availability and increased the cost of finance from the large commercial banks. So governments have, since 2009 at least, been looking for a way of replacing them with institutional investors. The shift to PF2 can be seen as the government’s boldest attempt so far to convince such investors that projects will provide stable and predictable returns.

The distinctive feature of PF2, as opposed to the conventional PFI model is the requirement that construction companies invest a substantial amount of their own money as equity, which acts as a buffer against the risk borne by lenders. This allows the government to maintain the core advantage of the private finance model – to allow investments to happen now while deferring their budgetary impact to the future, when future ministers and taxpayers must bear them. But the effect is also likely to be an increase in the cost of private finance faced by public authorities because equity carries a higher rate of return than loans.

The budgetary incentive for government to pursue private finance remains strong in the new PF2 world – and this is especially so in the current fiscal environment. After accounting for depreciation, public capital budgets are just 1.4 per cent of GDP in the current financial year, down from 3.4 per cent at the end of the last decade. This reduction in the investment budget is without historical precedent. Its effects on the behaviour of the public sector are likely to be profound. Public authorities will often face the choice of a crumbling estate or a PF2 project. Even in cases where the latter is expensive, and perhaps even unaffordable, authorities may select it – and their managers will still sleep soundly at night, knowing the model they are using is the only game in town.

The incentive to do so is particularly strong in an era in which markets and competition are changing the nature of the public sector. In the NHS, for example, provider organisations (like NHS trusts) well see a large capital investment project as a means of enhancing their market power, and thereby strengthening their claim on the financial resources of the local health economy.

If that is so, and managers can persuade local commissioners to support them, they are likely to focus less on how their investments are financed and at what cost. Historical experience – in south London but also in many other parts of the country – tells us that such an approach is likely to lead to problems down the line, as managers are forced to reduce the amount spent on staff and equipment to pay the bills.

Despite Alexander’s claim to have learned the lessons of experience, the model they have introduced does not tackle these problems directly. In the context of the unprecedented fiscal constraints pointed out by the Institute for Fiscal Studies recently, the budgetary incentive to use PF2 projects is increased, even as the capacity of the public sector to bear the related long-term costs is diminished. As the cost of capital on PF2 projects will be higher than that on an average PFI project before the financial crisis, the impact may turn out to be greater. Far from avoiding the ‘PFI mess’ ascribed to its predecessors, the government is taking a route that may lead to another.

Mark Hellowell is a Lecturer at the University of Edinburgh and the author of a new report on Private Finance 2 published by the Centre for Health and the Public Interest. His research focuses on the public/private sector interface in public service provision. He has advised a number of international agencies, including the World Bank, on the evaluation of public-private partnerships for health services, and has acted as special adviser on private finance in public infrastructure to the House of Commons Treasury Select Committee. 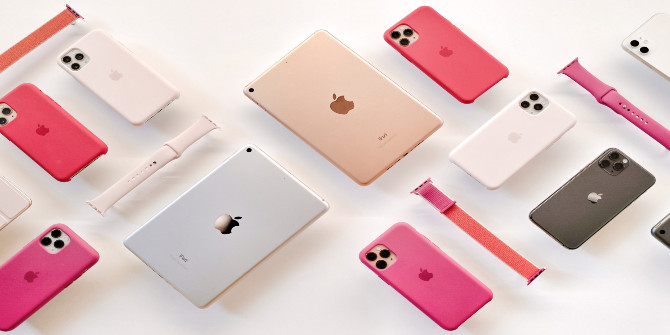 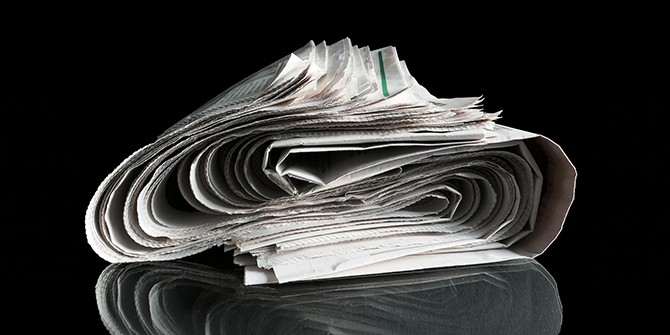 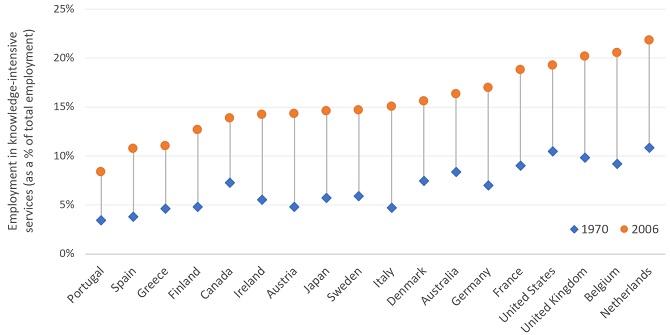