In the general election debate about healthcare, all the parties are seeking to portray an NHS protected from major public sector expenditure cuts, with expansion in some areas. But according to Alistair McGuire and John Van Reenen, this is only going to be viable through further efficiency savings of some kind – and even then it is not clear how resource levels will be maintained.

A lot of discussion has centred on NHS funding. In particular a much quoted figure that by 2020 an additional £8 billion per year will be needed by the NHS to meet increased demand, costly technology, and to improve service provision. The background to this shortfall figure of £8 billion per year was a report by NHS England. The report actually stated that given current pressures, no real expenditure increases and no further efficiency gains the NHS would face a £30 billion per year shortfall within five years.

Demand and cost pressures have continued to grow during the period of low or no growth real NHS expenditure, (2010-11 to 2104-15), with the result that many performance targets, including waiting time targets, have increasingly failed to be met. Consequently there has been increasing reliance on ‘efficiency savings’ to maintain provision of NHS services.

These NHS efficiency savings were defined by the ‘Quality, Innovation, Productivity and Prevention’ initiative, which began in 2011 and called for £20 billion of savings over the period to 2015 to ensure that the NHS would be able to maintain delivery of services at an acceptable quality. As a result, for most of this parliament, productivity gains or efficiency savings of 4 per cent per year have been sought, to ensure demand is met and quality of provision is maintained. These are substantial efficiency gains, given that over the 15 years prior to 2010, NHS productivity growth averaged less than 0.5 per cent per year.

The implementation of these productivity gains were helped by the imposed public sector freeze on pay, which constrained NHS cost pressures and were estimated to account for 40 per cent of the efficiency savings. A further 40 per cent of savings came from tougher negotiations over hospital contracts. Although some maintain that cuts to hospital contracts were made largely through reductions in staff costs. A further 20 per cent of savings were unattributed, but some have come from a 36 per cent decrease in NHS administration costs associated with a Treasury initiative.

In other words these productivity gains, or efficiency savings as they are called, have been achieved through cutting inputs rather than through increasing NHS output holding inputs constant. (There have recently been useful changes made to NHS output definitions to include quality improvements and increasing NHS throughput.) Input reductions rather than output improvements have helped the NHS survive during this time of little real expenditure increase.

Over the first three years of the coalition government productivity gains resulted in efficiency savings ran of around 2-3 per cent of NHS expenditure. A remarkable, if short-lived achievement. The Health Foundation estimates that most recently, during 2012-13 and 2013-14 NHS productivity fell by almost 1 per cent.

If true, greater reliance on efficiency savings to release resources to meet further demand pressures promises a bleak future. It is unlikely that cuts in staff, staff costs and contract prices can be maintained going forward. Moreover, by the end of the calendar year 2014, 60 per cent of hospital foundation trusts were in deficit. Indeed, the NHS in aggregate had a projected budget overspend of £625 million in 2014-15. Hard to see where efficiency savings can occur under these circumstances.

This is the background to the last minute pledge by the Conservative Party to fund the NHS by an additional £8 billion per year by 2020, in line with the minimum additional funding called for by NHS England. The Liberal Democrats have made a similar pledge. But, this funding will still need to be accompanied by 2-3 per cent per annum efficiency gains to maintain current (sinking) standards. A hard ask given the situation noted above.

The Labour Party have pledged an additional £2.5 billion, to be raised from a mansion tax, more penalties for tax avoidance and a new levy on tobacco firms, as well as further efficiency savings. This level of funding is well short of NHS England’s additional funding expectations for the NHS.

The NHS has become a dominant area of debate for this election, played out against a recognition that resource constraints are already beginning to bite hard. All parties are seeking to portray an NHS protected from major public sector expenditure cuts. Even if extra monies are made available to maintain service provision, further (historically high) efficiency savings have to be found. It is unlikely, given the missed performance targets and debt levels of many hospitals that these efficiency gains can be achieved.

If we throw further NHS re-organisation into mix, particularly around the integration of health and social services, it is obvious that much greater clarity of thought should surround the NHS debate. The important matter to concentrate on here is what achieves higher quality service provision, given the expenditure constraints.

Alistair McGuire is Professor in Health Economics at the LSE. 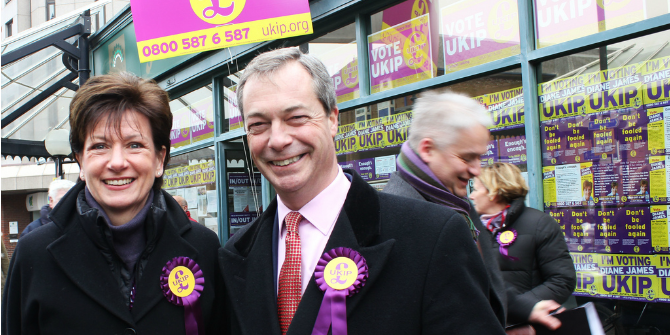 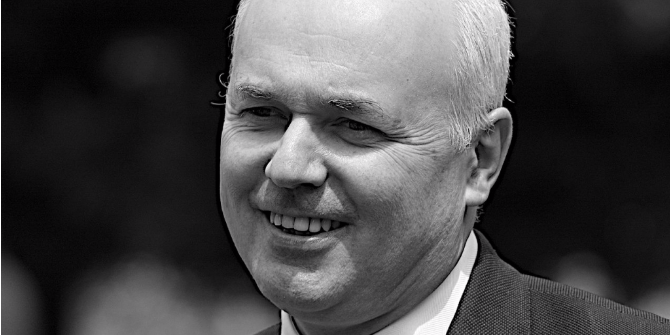 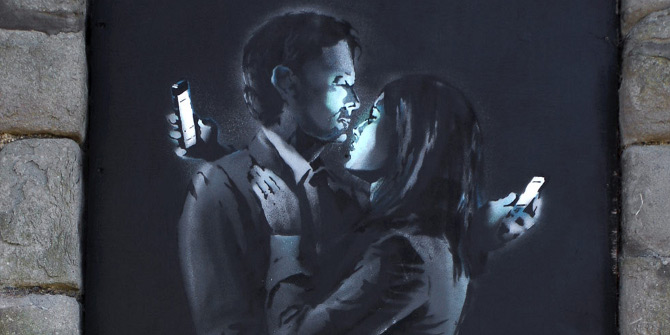