This month has seen the latest in an all too frequent series of Islamist terror attacks on major European cities. This time Brussels came under attack, and it seems with it the very idea of the European area of free movement, writes Joseph Downing. He claims that regardless of the rhetoric of certain Eurosceptic parties, such as UKIP, the role of freedom of movement in facilitating such atrocities is far more complex – especially for the UK, which sits outside the Schengen zone.

While previous incidents, such as the Paris attacks, involved international manhunts as perpetrators crossed European borders, the Brussels attacks are not so directly linked to freedom of movement. Rather, the ability of such a complex network to operate (and indeed hide Europe’s most sought-after fugitive) for several months is much more a failing of intelligence and police tactics. It cannot be argued that there are not issues with border enforcement, but these are hardly a function of the Schengen agreement.

The trafficking of heavy arms from the Balkans into EU states is rather a problem with the EU’s external borders. Rather then re-establishing national borders it would be far more appropriate to work to create a European institutional response to strengthening controls and indeed fighting the organised crime which both demands such arms in Western Europe, but which also facilitates and arranges their transfer across the EU’s external borders.

In addition, the abstinence of the UK from the Schengen zone has not, in and of itself, aided in the UK stopping individuals from travelling to and from Syria and Iraq to join Daesh. Rather, with the complexity of information networks, and the reliance on telecommunications and social media, it seems logical here that a response should centre around strengthening intelligence gathering and sharing opportunities, both within Europe and also with its neighbours in North Africa and the Middle East, with which Europe already has very positive cooperation on both migration and trade issues. 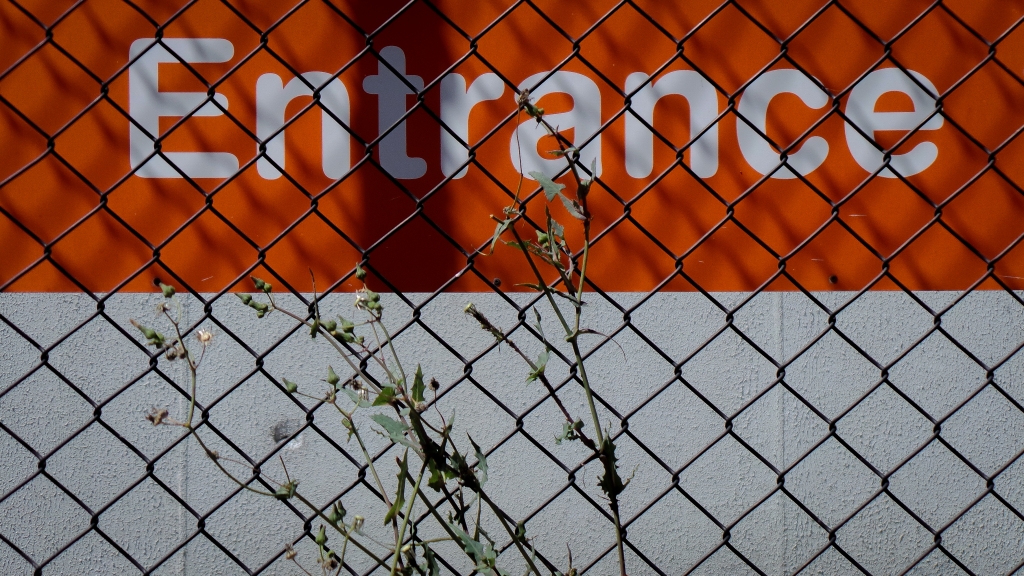 As such, rather than attempt to bend to the desire of such groups – to halt the European project and impose inconvenient restrictions on individuals going about their daily life – critics of the Schengen zone should rather focus on how the European project and its valuable institutions could be strengthened. Far more appropriate and indeed fruitful for all Europeans would be the creation of institutions and mechanisms not to limit movement, but rather to enable the easier movement of intelligence, law enforcement and information across European borders.

To fight the threats that we face as Europeans in the 21st century, political and institutional responses need to be far more agile than simply imposing stricter and stricter border controls. In addition, creating large crowds of individuals awaiting security checks at airports, trams and metro stations may actually present possible attackers with attractive soft targets, thus exacerbating the risk.

The UK already has some of the most stringent immigration and border procedures in the world, and rather than encouraging a retreat further into our shell in response to the world in which we live, we must rather take the brave decision to embrace European colleagues and work to further European cooperation and integration, rather than undermining one of the most remarkable peace-building and peace-keeping organisations to date.

This article was first published on LSE BrexitVote.

Joseph Downing is a guest teacher in the LSE’s European Institute and an LSE100 Fellow in Nationalism. His research and publications to date have focused on nationalism, security, integration and minorities in France at both the local and national level.