The prospect of Scotland ending the current parliamentary union with England, Wales and Northern Ireland as a result of the referendum to be held in Scotland on 18 September 2014 again raises major issues concerning UK state religion. Should there be a ‘Yes’ vote in the referendum, major associated matters would require to be negotiated, writes Norman Bonney.

There is a comfortable illusion held many UK citizens that they live in a secular state which is free of the pressures for official religious conformity found in many other parts of the world. In fact they live in a religious state with a Protestant Christian monarchy and a state church which performs religious services for the state such as daily prayers in the UK Parliament and which administers the coronation oath of a new monarch. The Protestant character of the monarchy is evident in the various oaths that a new monarch has to swear, according to law, to reject Roman Catholicism and to maintain the Church of England of which the monarch is Supreme Governor.

The familiar problems of religious tensions and associated political conflict in Northern Ireland are not simply confined to that province – they are, indeed, one contemporary manifestation of profound continuing politico-religious issues affecting the character of the whole UK state which have their origins in the religious, political and inter-state tensions of the seventeenth and eighteenth centuries. 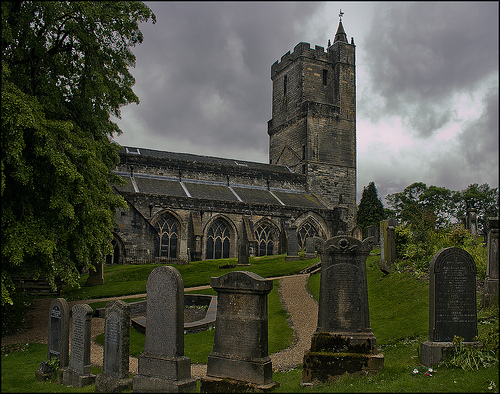 Proposals for constitutional change affecting the position of Scotland, Wales and Northern Ireland within the UK raised these issues anew. With parliamentary devolution in 1999 each of these territories rejected aspects of the inherited relationship of Parliament and religion. The Welsh National Assembly does not have prayers; the Scottish Parliament has multi-faith prayers; and the Northern Ireland legislature opted for contemplative silence.

The prospect of Scotland ending the current parliamentary union with England, Wales and Northern Ireland as a result of the referendum to be held in Scotland on 18 September 2014 again raises major issues concerning UK state religion.

The Scottish National Party Scottish Government proposes, in ‘Scotland’s Future’, its detailed plan for independence, that the UK monarchy should be retained, returning Scotland to the situation that prevailed under the initial Union of the Crowns of 1603 which continued the existence of two national parliaments under a common monarchy until the Acts of Union of 1707 merged them. It also proposes that there will be no changes to the legal status of any religion or Scotland’s churches (Q 590).

However, should there be a ‘Yes’ vote in the referendum, major associated matters would require to be negotiated. Would it be acceptable, for instance, to a Scottish Parliament that its monarch formally rejects Roman Catholicism when it allows Roman Catholics, along with 13 other Christian denominations and six other faith traditions routinely to conduct its weekly ‘Time for Reflection’?

And what of the Church of Scotland with whom 32 per cent of the population identified in the 2011 census? It has a special relationship with the monarch guaranteed as part of the constitutional settlement of 1707 in order to preserve Presbyterianism but independence could jeopardise that. As a ‘national church’ it ought to pronounce a preferred view on the referendum outcome but failed to do so at its May 2013 annual Assembly, awaiting more information on the proposed constitutional arrangements for independence from the Scottish Government. Clearly the position that it takes in May 2014 will be of national significance for the outcome of the referendum and a measure of its robustness as a national institution in an increasingly secular age.

The Roman Catholic Church in Scotland is the second largest Christian denomination with 16 per cent identifying with it in the census (compared to roughly 10 per cent in UK and 45 per cent in Northern Ireland). The growth of the Catholic population in Scotland in the late nineteenth and early twentieth centuries was due to the immigration of substantial numbers of Ulster and Irish people and was also accompanied by a parallel Protestant stream of migrants. Tensions between these two forms of Christianity have echoed those of Northern Ireland, particularly in Glasgow and the central belt, but they have been played out in a lower key. Social surveys have demonstrated that by recent decades the Catholic population in Scotland had achieved roughly equivalent economic status with the general population through social mobility achieved by education, trades unionism, local government and the Labour Party – although there is still some evidence of a residue of historical disadvantage in the risks of poverty and imprisonment (for example, see Sectarianism in Scotland, Living in Scotland, or here). 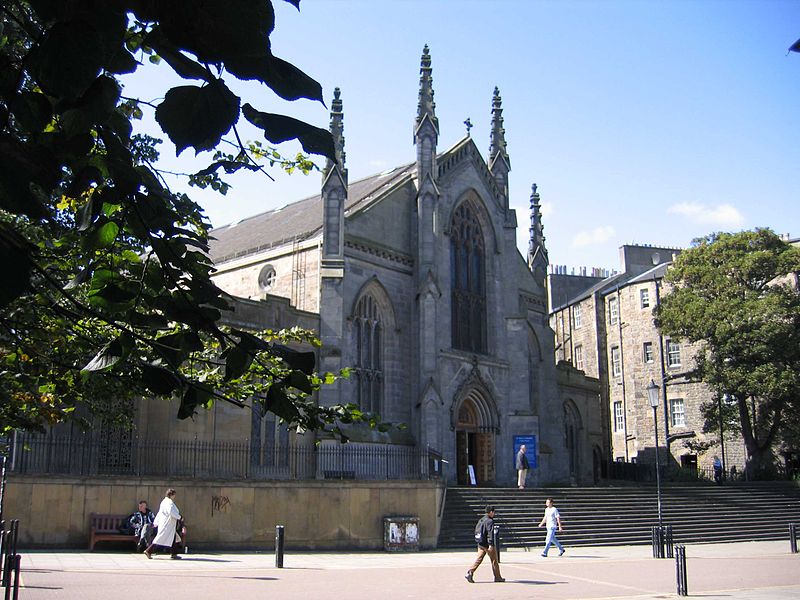 Sectarian tensions between Protestants and Catholics remain although they are mainly played out symbolically in street parades and the football matches of Glasgow Celtic and Rangers and some other clubs. Troubled by such manifestations the SNP Scottish Government has brought in legislation to tackle behaviour which it regards as inappropriate at sports events.

Other anti-sectarianism initiatives that it has promoted, such as committees of inquiry and grant funded projects, appear to be designed to gain support for the SNP among Roman Catholics by appearing as defenders of a community which has historically been a substantial basis of support for the Labour Party in the Glasgow and central Scotland and whose support will be critical if the ambition of achieving independence is to be successful. Such policies may actually have the effect of fostering a sense of grievance among those identifying with the Catholic faith which may be disproportionate to demonstrable evidence as to actual disadvantage suffered by the community.

The Church of Rome in Scotland and the UK

The Roman Catholic Church hierarchy in Scotland frequently shares the view that its community has justifiable victim status and has appeared to ally itself with the cause of independence by holding the installation ceremony of its new Archbishop in Edinburgh in September 2013 on the morning of a large pro-independence rally in the same city later that day one year ahead of the referendum.

Ironically those Scottish nationalists who are Roman Catholics place themselves in the conflicted position of demanding national independence while subjecting themselves to the authority of a multi-national organisation headquartered in Rome which appoints and controls the male-only hierarchy which administers the Church in Scotland.

And it was, of course, comparable tensions over the domestic or foreign control of churches and state affairs in the time of the Tudors and Stuarts which are still at the root of the current religious character of the UK state and monarchy and the associated dilemmas that still remain to be resolved not just in Northern Ireland and Scotland but also in the UK itself.

This blog post is based upon a longer article published in the Political Quarterly 84, 4, 478-485.

Norman Bonney is emeritus professor at Edinburgh Napier University. His book, ‘Monarchy, religion and the state; civil religion in the UK, Canada, Australia and the Commonwealth’ is published by Manchester University Press.