Following the latest Budget, it has become evident that the government’s fiscal rules are not as reassuring as intended, writes Linda Yueh. Here she analyses the announcements and forecasts, and offers a more straightforward approach to the rules that would allow for greater investment and improved productivity.

The most startling part of the 2017 Budget and the economic forecasts it is premised on is the significant downgrade to growth and people’s incomes. Britons will be no better off in 2022 than they were in 2008; in fact, they’ll be worse off since real (after taking into account inflation) average pay will be £800 lower. The Office for Budget Responsibility (OBR) forecasts that real cumulative per capita GDP growth will be the slowest in the UK among G7 countries. It means that even by 2022, a decade and a half after the banking crash, people will still, on average, be worse off than they were before the crisis. That’s the stark consequence of slow economic growth due to a slump in productivity.

What the forecasts mean

The OBR had been expecting productivity to pick up, but decided to forecast along the lines of what the Bank of England has done, which is to downgrade the potential growth rate of the economy due to slow productivity growth. Output per worker has been flat since the crash and the OBR had expected it to return to the previous growth rate of 2% per annum. As this hasn’t picked up nearly a decade later, the OBR has now downgraded the GDP growth rate of the British economy to around 1.5% for the next five years, whereas the UK used to grow at between 2-2.5%.

To work out what that means for the size of the economy and national income, a rule of thumb is to divide the number 70 by the growth rate. So, at 2%, the UK economy would double in 35 years. But at closer to 1%, it means that our average income will instead double in 70 years. That’s why the growth downgrade is so troubling for standards of living.

This worrying downgrade is also why the Chancellor decided to “loosen” fiscal policy – to try and raise productivity and change this “new normal” growth rate. Of the additional spending of £25 billion announced in the Budget, £10 billion is earmarked for quick expenditure in an attempt to improve these forecasts. Even though productivity growth has slowed across major economies, Britain’s challenge is worsened by a dramatic cut in investment since the crash and having had low rates of investment before. The Chancellor is aiming to raise public investment as a share of GDP to a sustained 2.4%. That’s still lower than most of the G7 who have averaged 3.5% of GDP for 2 decades. Private investment has also been the lowest in the G7 since 1997, according to the OECD. 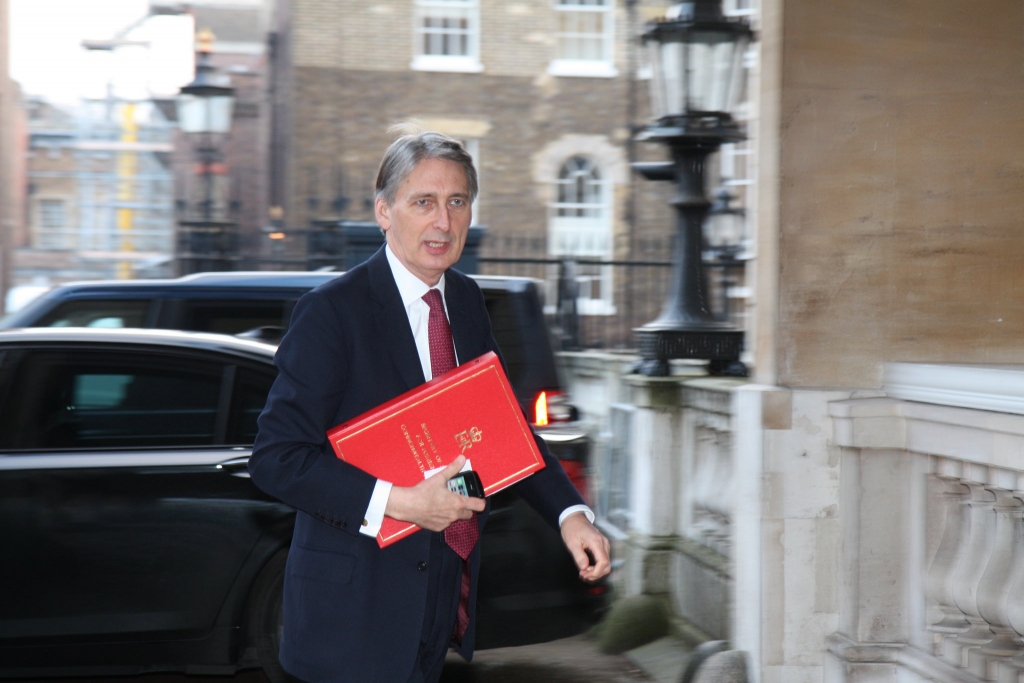 Is the focus on technology sufficient?

So, the fiscal stimulus in this Budget is divided between productivity-enhancing investment, including in housing and electric vehicles, and other spending needed to address urgent issues such as the NHS and preparing for Brexit. Focussing on the productivity-related measures, the government is increasing the size of the National Productivity Investment Fund to £31 billion and has extended its life to 2022. About two-thirds is geared at housing and transport infrastructure which leaves about a third on digital infrastructure and Research and development (R&D). For instance, in 2017-18, the Fund will allocate £25 million to digital communication and £425 million R&D funding out of a total spend of £1.5 billion.

There are also other measures such as increasing the R&D tax credit by 1 percentage point to 12% and £406 million allocated to improve STEM education to help produce skilled workers/researchers. Of course, improved hard (transport) and digital or soft infrastructure would also raise productivity. But, focussing on the crucial component of R&D, these measures go toward realising the government’s aim to raise the UK’s investment in research & development to 2.4% of GDP in a decade in 2027. That is an improvement, but it would still be lower than other major economies.

Still, the technology-focus in the Budget is a welcome shift. The challenge will be whether these measures are sufficient to turn around a decade-low productivity slump. It takes time for investment to generate returns and for R&D to produce technological innovations that raise the productivity of the economy. It would also be hard to differentiate between whether a lack of productivity improvement is due to the length of time it takes to innovate or upgrade capital or due instead to insufficient investment by the government and private sector.

In other words, although the Budget is mildly stimulative, the spending measures are modest because the Chancellor still aims to hit the government’s fiscal target of bringing the structural (non-cyclical) deficit down to 2% of GDP by 2020-21. He is able to do so in this Budget partly because of what the OBR calls “fiscal illusions.” Put differently, by selling shares in the largely state-owned bank RBS and re-classifying housing associations as private, the balance sheet looks a bit better. But, the OBR warns it’s illusory and can mask risks in the underlying health of the economy.

Even with these “fiscal illusions,” the OBR judges the government has missed one of its fiscal targets which is to bring the budget into balance by the mid-2020s. Instead, it looks like the Budget won’t be in balance until 2030, which would mean three decades since the UK’s budget had last been balanced.

Given that the deficit target was hit due to the above measures and the fiscal objective of a balanced budget was missed, it’s arguable that the government’s fiscal rules are not as reassuring as intended. In which case, perhaps the government might consider a more straightforward change to its fiscal rules to allow for greater investment to try and turn around the productivity trend. By separating capital from current spending, so that investment is not considered similarly to the day-to-day running of government, there would be greater scope to invest. By accounting for these categories separately, it would be transparent to financial markets to consider whether the government is acting prudently, especially since the fiscal rules are intended to reassure investors and creditors of Britain.

That may be something to consider if productivity doesn’t pick up and slow growth worsens the budget deficit. After all, even after considering these new government policies, the OBR forecasts that by 2022, the end of this Parliament, the productivity trend won’t have significantly improved and thus average incomes for Brits will not have surpassed 2008 levels. By doing more, there might be a greater chance of changing the current path of the British economy. 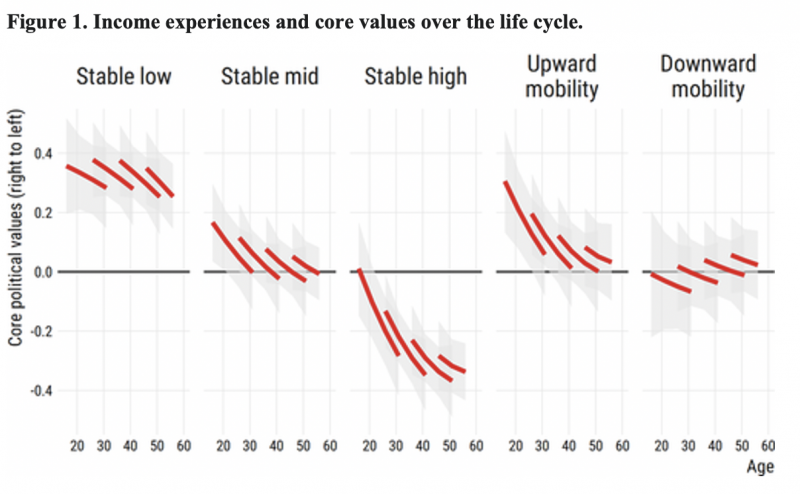 Does income shape political attitudes? A new approach to an old question

This spending review may yet be helpful for social indicators: only time will tell