Political deadlock between the UK and Scottish governments over Brexit might well have been avoided, if a greater sense of compromise had prevailed, writes Anthony Salamone. He argues that the incomplete embedding of devolution into the UK constitutional framework has exacerbated the Brexit-related tensions which have emerged, as the absence of avenues for resolution of multi-level political disputes lowered the threshold for return of the independence question.

Ever since Scottish First Minister Nicola Sturgeon announced her intention to ask the Scottish parliament to endorse the option of a second independence referendum, a narrative has developed that the Scottish government was always going to seek such a referendum. The formation of the Standing Council on Europe, the creation of a Scottish Brexit Minister, the Scotland’s Place in Europe options paper, the attempts at dialogue and compromise – these were superficial efforts just for show.

While a convenient story, it doesn’t reflect the reality of what has taken place in Scotland since June 2016. To start, the position of the Scottish government on Brexit has pragmatically evolved since the EU referendum. In the weeks after the vote, Nicola Sturgeon called for protecting Scotland’s wide-ranging EU interests, almost approaching the full benefits of EU membership. Subsequently, and in particular with the publication of Scotland’s Place in Europe, the Scottish government has focused on maintaining Single Market membership. The paper itself was widely considered at the time as one of the more substantive government contributions on Brexit, when the UK government had produced surprisingly little by comparison.

Moreover, the near future is not an obviously good time for a second independence referendum. Public opinion has not yielded a sustained, stable majority in favour of independence, or indeed of holding a vote. The uncertainty and all-consuming nature of Brexit could discourage support for even further change, and bring accusations of opportunism on the part of the SNP (which have indeed materialised). Extended voter fatigue could also dampen public attention and participation. That is not to say that the SNP aren’t working with the situation to advance their aim of an independent Scotland – but a referendum in these circumstances brings with it these and other risks which they presumably would have preferred to avoid.

Shortly after becoming Prime Minister , Theresa May visited the First Minister at Bute House and said that she intended to trigger Article 50 only once there was a ‘UK approach and objectives for negotiations’ – which implies a degree of coordination between the UK government and the devolved administrations. The Prime Minister also stated that she would consider proposals from the Scottish government on Brexit. An objective evaluation of the intervening months indicates that the UK government’s dedication to those commitments has seemed less than solid. 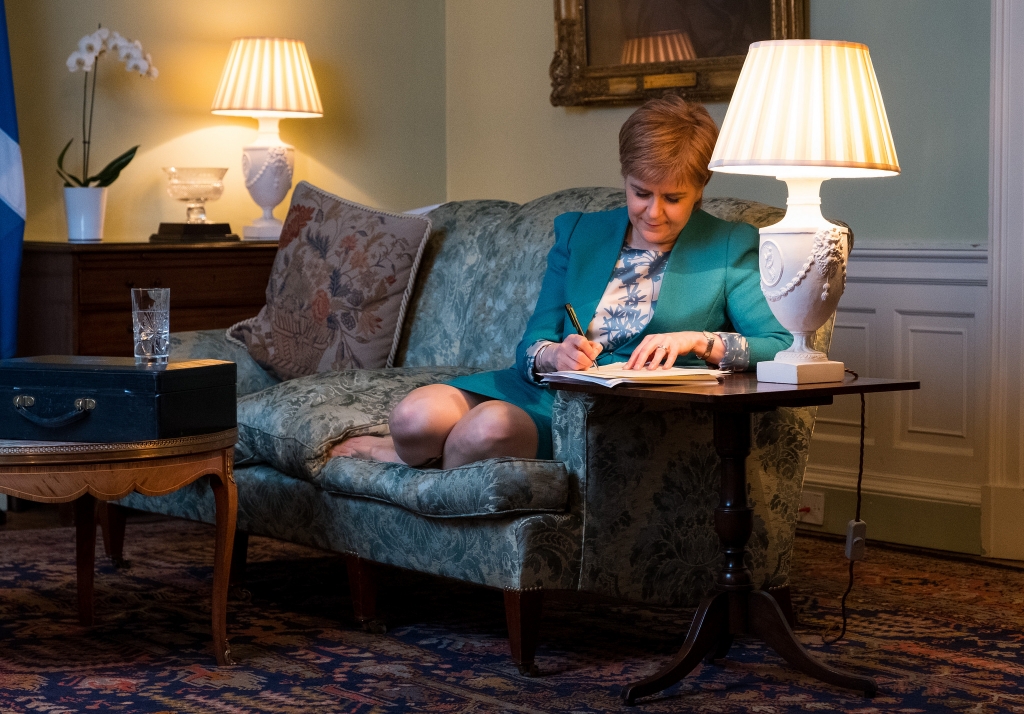 Theresa May ruled out Single Market membership for the UK by announcing so in her Lancaster House speech. As the Single Market is the essential component of Scotland’s Place in Europe, it is difficult to imagine that the paper was given a great deal of consideration. Devolution of immigration, one of the related options raised, was also ruled out expeditiously. In the Prime Minister’s Article 50 letter, she mentions Scotland only once, with no reference to any kind of differentiated settlement.  The Prime Minister did establish an EU Negotiations configuration of the Joint Ministerial Committee, but the public feedback from the devolved administrations has often seemed more that of frustration rather than productive cooperation.

Now, it is perfectly possible to argue that the UK government is responsible for governing in the interests of the entire UK, that foreign policy is a reserved matter, and that the EU referendum was a UK-wide vote. However, that sort of approach to Brexit is not what the Prime Minister pledged, and it is not what is sustainable for devolution. Indeed, as a consequence of that approach being pursued, political-level intergovernmental relations between the UK centre and Scotland seem at a low. The current constitutional impasse was not inevitable – the situation might well have been different, with the right amount of goodwill and compromise on both sides.

Two essential factors define the present situation. The first is that the UK has devolved institutions, but virtually no constitutional mechanisms for them to obtain resolution on substantial political or policy conflicts with the centre. As the Supreme Court’s unanimous verdict that the Sewel Convention is not legally enforceable – despite being codified in law – demonstrated, the UK level is empowered with the final say. In a system based on (Westminster) parliamentary sovereignty, this logic is natural.

However, it does not fit with devolution – in practice, if not in law. It is not sensible to establish political institutions, expect them to function and to be trusted, but not fully incorporate them into the constitutional order. Brexit demonstrates that placing the devolved institutions in a permanently subordinated constitutional standing limits the capacity for resolving political problems. Faced with a lack of engagement or agreement with the UK government, the Scottish government has perhaps opted for consideration of independence earlier than would have been the case if effective constitutional options had required further discussion, cooperation, and solutions.

The second factor is the ad hoc nature of constitutional change at UK level. Important decisions are often taken quickly, on the basis of party politics or electoral pressures. Constitutional evolution should be developed in ways which promote sustainability, inclusivity and compromise. As devolution advances, it seems increasingly clear that a unitary, parliamentary sovereignty approach at UK level is not compatible with multi-level distribution of powers.

In the absence of an effective constitutional framework, Scotland’s Brexit predicament is restricted by the inclinations of the UK government. However, as ever, political realities supersede legal structures, and it would have seemed prudent for the UK government to have included Scottish ministers more meaningfully in the Brexit calculus. Instead, both sides are now embedded in a high-stakes constitutional and political battle, from which they will find it difficult to extract themselves. The outcome of this confrontation may well determine both the fate of the Union and the sustainability of devolution.

Anthony Salamone is Research Fellow at the Scottish Centre on European Relations and PhD Candidate in Politics at the University of Edinburgh. 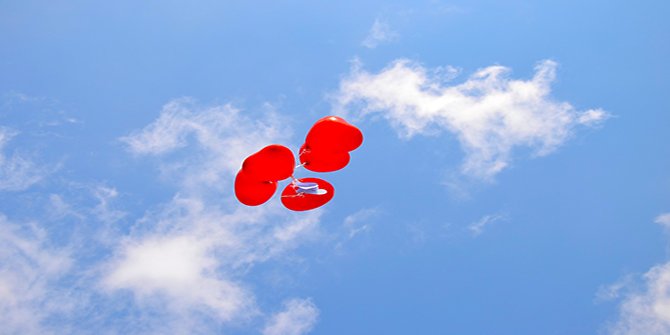