Universities are unique institutions that need social media policies that fit their goals of knowledge creation and dissemination. Mark Smithers writes that this isn’t a task that should be outsourced to ‘social media gurus’ with no knowledge of academia.

My friend Inger Mewburn (@thesiswhisperer) recently wrote a thoughtful piece for The Conversation web site entitled Academics behaving badly? Universities and online reputations. For the record I think that the points she made were valid and true but I also think that there is an underlying issue that remains uncovered. Simply put, it is that fact that policies around the use of social media by the academy have, in many cases, been outsourced to individuals who are not members of the academy and do not understand the purpose of the academy. As a result they fundamentally miss the opportunities that social media offer universities in engaging with the wider community. This seems to me to be particularly true in Australia where rampant managerialism associated with the corporate university has led to situation in which ‘brand positioning’ and being ‘on message’ is seen to be more important than concepts of sharing, collaboration and collegiality in knowledge distribution and generation.

It is not unusual to find the University Social Media Manager (normally a self-appointed guru) has been previously employed by Acme widget makers where their use of social media revolved around broadcasting content, occasionally giving personal insights into how great the latest widget is and designing some random competition in the hope that something will ‘go viral’. They never realise that universities are fundamentally different organisations. The role of a university is knowledge creation and dissemination. It seems unfathomable to me that a modern progressive university would not look at social media and say here is the most fabulous set of tools for helping us carry out some of our core tasks. Such universities should be saying to the faculty, why aren’t you blogging, tweeting etc your thoughts and ideas as privileged members of the academy? Not, why are you?

There are a few things going on here. Firstly, current policies represent a deep seated mistrust of university employees. This level of mistrust is telling in itself. Secondly, there is a culture of command and control. I firmly believe that most University Social Media Managers do not want anyone other than their trusted team of gurus to be contributing to social media. They protest otherwise but in reality they will make it difficult for others through the use ‘policy’ around branding and attitude.

Finally there is the idea of the university as a business whose reputation requires protection. This has, sadly, taken hold to an extreme level in Australia which is one reason we have no equivalent to the UK’s Open University or Canada’s Athabasca University (but that’s another blog post).

I think it’s worth pointing out what these social media policies cost the university. I was meeting with an LMS vendor last week. He was talking about the new social learning components being incorporated into a new version coming out soon when he observed that another university would not be deploying these tools in their LMS because the ‘contravened the social media policy’. So here we have a policy developed by a guru from Acme widgets determining the future pedagogy for an entire university.

At a previous institution I had proposed that we should make it much easier for our students to set up their own blogs. I remember watching the Social Media Manager’s face go white at the prospect. And so an opportunity to become a leader in the use of student blogs in learning and teaching disappeared. Thankfully I can still look to progressive universities like the University of Mary Washington to see that sense can prevail.

We have early adopters of social media sharers and collaborators from many different institutions being marginalised within their institutions and having their contributions considered to be not worthy or even not considered to be scholarly activity. Inger herself is an example of this having helped thousands of PhD students through her blog and tweets and yet, my perception is that she remains under valued by her own university.

We have the huge missed opportunities for inter-institutional collaboration that can generate research and teaching opportunities. Who knows how big that cost is?

The good news is that rigid social media policies are unworkable. The future belongs to networked institutions and, increasingly, virtual inter organisational teams built up between people that actually like each other (rather than just happen to work in the same place) and facilitated by social media. It would just be nice if Social Media Managers actually helped facilitate this rather than holding institutions back into a late 20th century model of the corporate university. These are times of rapid change. University managers need to make bold decisions and these include how to use social media. We can’t outsource it to the Acme widget gurus any more.

This article was first published at Mark Smithers’ personal blog and is republished here with permission.

Mark Smithers is an educational technologist who believes that who believes that the disruption caused by modern communication technologies will lead to better systems of higher education and a re-invention of the role of universities. He has worked for several universities in the UK and Australia for over 24 years as an academic, consultant and professional staff member. Mark specialises in educational technology, e-Learning and web strategy in higher education. 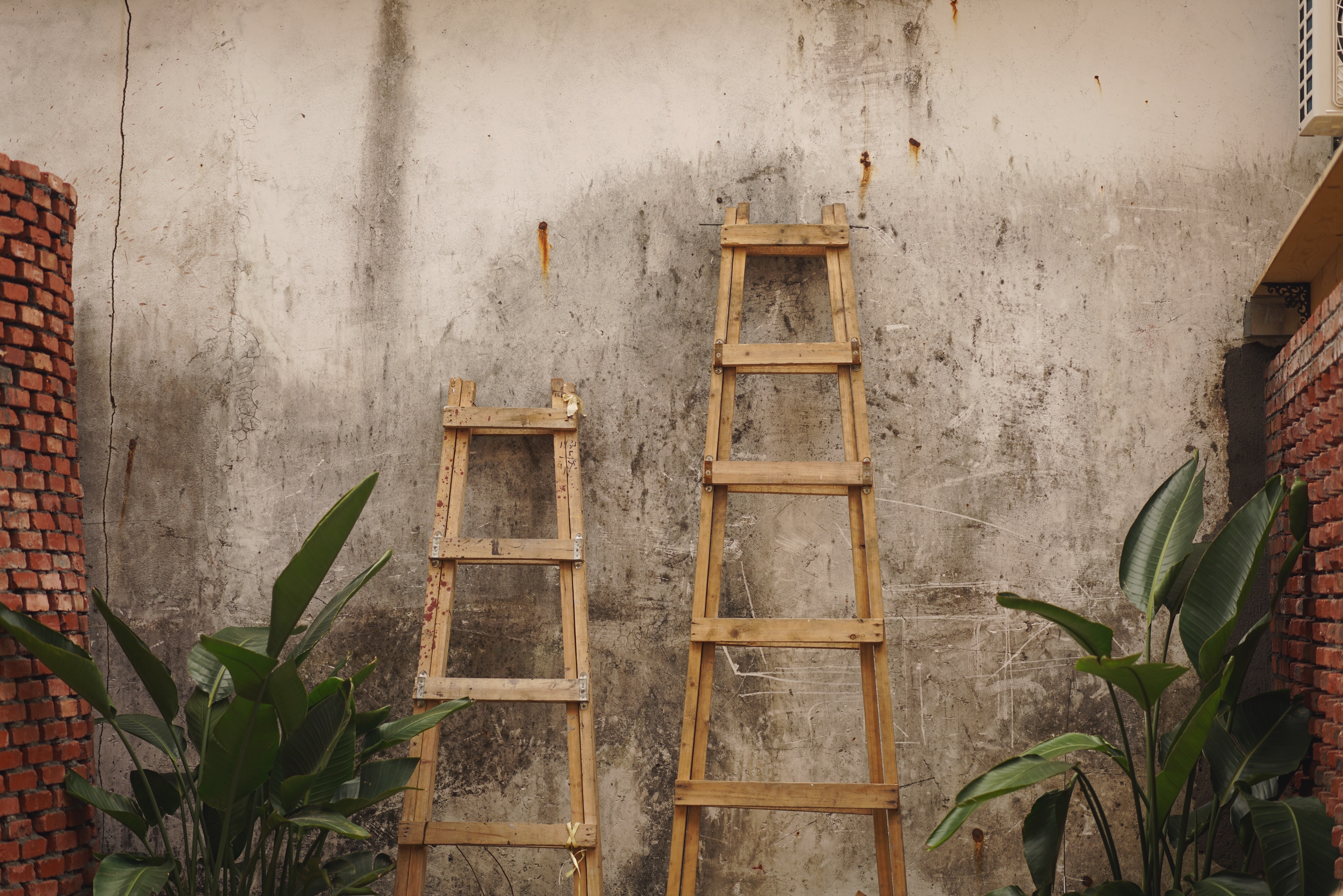 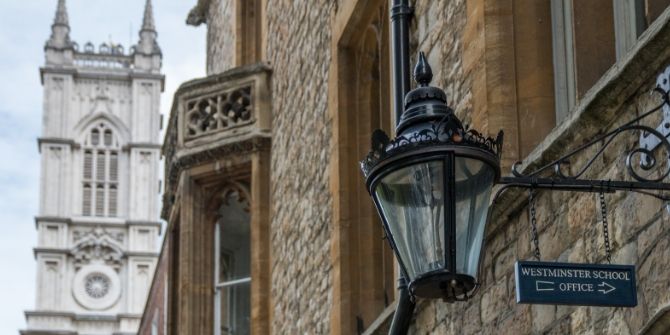