Among a number of political ramifications, the recent UKIP by-election success in Clacton has raised tough questions about the organization of televised debates during the 2015 general election campaign. Nick Anstead looks to Germany and Canada for more inclusive models that the UK could follow.

UKIP now has representation in Westminster, is consistently polling between 10 and 20 per cent nationally, and is the first party outside the Conservatives and Labour duopoly to win the popular vote in a national election since 1906 (in the 2014 European election). All these factors were likely behind the decision made by a consortium of broadcasters to invite UKIP to participate in one of the three planned televised debates in the run up to next election.

The proposal by the broadcasters is for three debates, each with a distinct format.

While the Liberal Democrats have already rejected the proposal (arguing instead for the same format as 2010), it remains unclear exactly how the two major parties will respond.

Discussion of televised debates in the UK has always been heavily focused on the American example. Historically, party leaders have often rejected the idea of debates on the grounds that their focus on the personality of party leaders is incompatible with the UK’s system of parliamentary democracy (Margaret Thatcher, for example, used exactly this argument to reject James Callaghan’s proposal for debates in the run up to the 1979 election). Even when debates finally occurred in 2010, the American experience loomed large in popular commentary, with the Kennedy-Nixon debates of 1960 being frequently offered by way of example.

This emphasis on the US example, however, neglects the fact that many parliamentary democracies around the world, including both neighbours in Europe, and Commonwealth countries (whose systems of democracy are largely derived from the Westminster model) have been holding televised debates for decades. These countries have faced many of the same challenges as any 2015 UK debates would, especially in regards to the question of which parties are invited to participate.

Learning from televised debates in Canada and Germany

Canada, for example, faced a very similar question in 2008, when independent MP Blair Wilson decided to join the Green Party just before the federal elections, becoming the party’s first member of parliament. Since Canada had based inclusion in television debates on representation in the House of Commons plus a consistent 5 per cent level support in opinion polls (which at this time the Greens had), this would make the party eligible for entry into the debates, along with the Conservatives, the Liberals, the NDP and the Bloc Québécois .

At first, some of the major parties looked to veto the inclusion of the Greens, with Conservative Prime Minster Stephen Harper and Jack Layton from the NDP threatening to pull out if the Greens were invited. The consortium of broadcasters, fearful that the row would torpedo the chance of any debates, acquiesced and withdraw the invite to the Green Party leader Elizabeth May. However, this decision was followed by such a large public outcry that broadcasters and politicians were forced to back down, and re-invite May to the debates.

The Canadian approach has much to recommend it, including the relative transparency it creates. This is important because – as the events of 2008 proved – transparency about the rules of inclusion makes it much harder for the larger parties to veto new entrants without suffering a public backlash. Furthermore, the inclusion of the Bloc in nationally televised debates (despite them only fielding candidates in the province of Quebec) offers a distinctive example of how to integrate regional political dynamics into national debates, which might prove increasingly relevant to the UK.

However, the Canadian system is also a very blunt instrument, offering only inclusion and exclusion. In terms of the party system, it only has the potential to expand the cartel, but not break it. Perhaps a better model for the contemporary situation in the UK might be found in Germany, where recent decades have seen a distinction drawn between two types of debate format:

The Elefantenrunden debates disappeared from the schedule in 1984 when Chancellor Helmut Kohl refused to appear in them. However, in 2013 a format very similar to the old Elefantenrunden re-appeared, when each party with members in the Bundestag was invited to send a representative to a debate that was broadcast three days before the country went to the polls.

Emulating the multiple format model employed in Germany makes sense in the UK, for a couple of reasons. First, constitutionally, it reflects the duel function of a Parliamentary election – namely that it produces both executive and legislature. Formally, voters are participating in the selection of the latter by choosing their local MP. However, we know that a number of factors, such as party platform and attitudes to the would-be Premier, play a role in voting decisions in parliamentary democracies. It is fitting that multiple debates formats should reflect this reality.

The second issue relates to the rapidly changing nature of the UK party system, and ensuring that any televised debates are seen as legitimate by the British public. UKIP’s by-election victory has produced a huge shock for the Westminster parties, but it is worth remembering that the Greens also have representation in Westminster, while the SNP – who already have 6 seats in the House of Commons – might continue to grow in strength following the independence referendum. It would therefore be wrong to see the issue of televised debates simply as being a “UKIP problem”. Rather, a format needs to be devised that reflects the complex reality of party politics in Britain today. Political parties and broadcasters could do a lot worse than look to Germany for ideas about how to achieve this.

Note: This article was originally published on the LSE’s Media Policy Project blog and gives the views of the author, and not the position of the British Politics and Policy blog, nor of the London School of Economics. Please read our comments policy before posting. Image credit: Alexander Baxevanis CC BY 2.0

Nick Anstead is a Lecturer in the Department of Media and Communication at the London School of Economics. His personal blog can be found here: http://nickanstead.com/blog/  and tweets from @NickAnstead 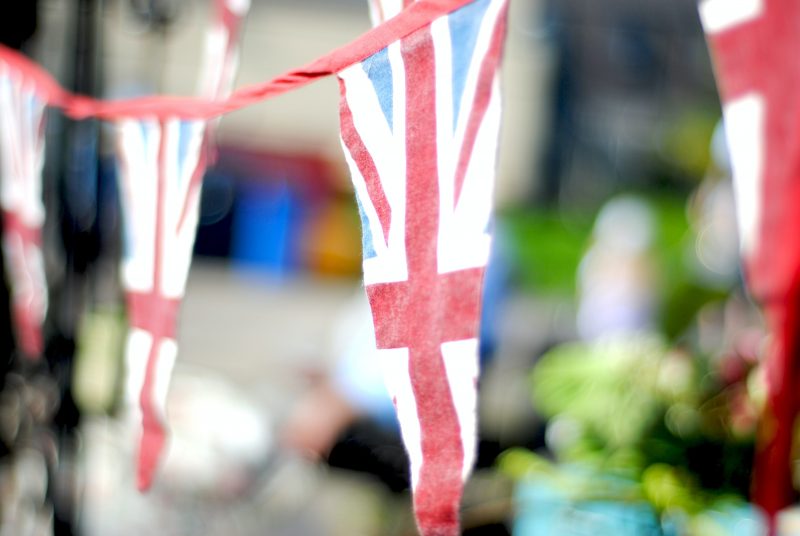 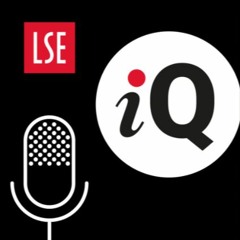