Devolution was intended to allow the different home nations to develop their own approaches to addressing the needs and issues of their communities. But what does it mean for policies to be ‘made in Wales’, and has Wales been successful in devising such distinct policies? Emily St.Denny explains.

From the offset, the case for devolution in the UK featured strong calls for different regions to be granted the means with which to develop distinctive and place-appropriate responses to the issues they face. In the words of Rhodri Morgan, former Labour First Minister of Wales (2000-2009), the devolved administrations would be “living laboratories” for developing and testing different approaches to resolving complex problems. In Scotland, the inauguration of a new Parliament was acclaimed as an unprecedented opportunity to foster a ‘new’, more consensual and participative, form of politics (in contrast to ‘old’ Westminster adversarialism).

Similarly, despite not having primary legislative powers, the National Assembly for Wales was welcomed by supporters as a means of designing programmes and services in a manner that more closely reflected the requirements, values, and aspirations of Welsh communities. However, while references to policies “Made in Wales” have regularly resurfaced since 1999, there remains a lack of consensus on what, precisely, this means, what its value is, and the extent to which it has been realised.

The first difficulty involved in tracing the history of a distinctive approach is whether this label applies to policies, to the process by which policies are decided and delivered, or to both. If Welsh policy divergence is to be measured in terms of the differences between the policies adopted in Wales and those adopted elsewhere in the UK, then there is good evidence of divergence in certain key areas – especially during Morgan’s leadership.

In the early days of devolution, health and education were two areas in which the Welsh Government sought to carve out its own path. In the former, for instance, it shifted the policy emphasis away from acute and reactive services towards primary care and prevention. In the latter, it scrapped school league tables and compulsory school testing for children aged 11 to 14. In following years it also became the first nation in the UK to abolish prescription charges (2007) and institute a charge for plastic carrier bags (2011).

The justification for implementing distinctive measures, especially to address health or social issues, has often rested on two inter-related claims. First, that Wales is a small nation facing different challenges than England,  requiring bespoke services with which to efficiently address them. Policies ‘Made in Wales’ are therefore pragmatic solutions to Welsh problems. Second, Welsh communities, with Welsh Labour as their representative, putatively espoused different – more traditionally socialist – values from those in England. There was, said Morgan, ‘Clear Red Water’ between Welsh and New Labour, and between Wales and England.

However, just because Wales has sometimes adopted different policies does not necessarily mean it has always adopted better policies than elsewhere in the UK. On the one hand, Wales’ policies of free prescriptions and carrier bag charges have been perceived as successful, paving the way for other UK nations to adopt them. The way homelessness is addressed in Wales is also increasingly recognised as effective. But on the other hand, the Welsh Government’s decision not to focus on reducing NHS waiting times was attacked for increasing delays for hospital appointments, prompting a change of course. Similarly, school ranking was reintroduced after the abolition of league tables led to a drop in school performance. 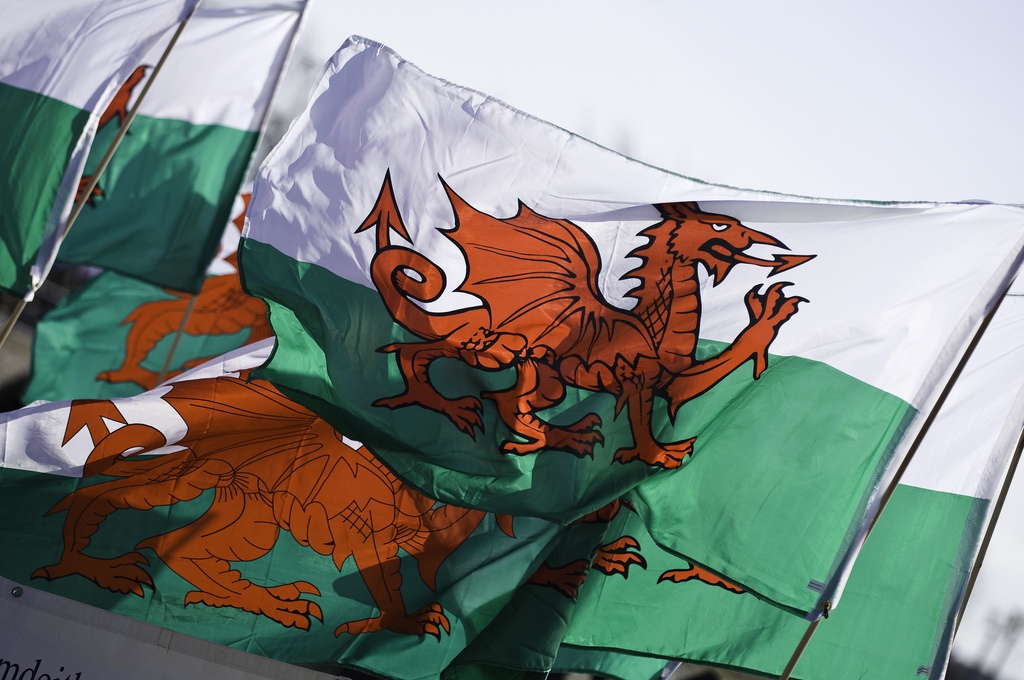 Ultimately, policy divergence of this type may be more of an exception rather than the rule in Wales. This is because, despite (ever more) devolution, strong constraints against policy variation persist. Some of these constraints are specific to Wales. For instance, its current devolution framework grants the National Assembly for Wales little fiscal autonomy to raise and spend money as it sees fit, and tightly circumscribes the Assembly and Welsh Ministers’ powers. The policy process in Wales also features many of the same parties and interest groups that shape decisions in Westminster. Finally, the strong propensity for Welsh policies to be compared to those implemented in England leads to intense public and political scrutiny of differences in outcomes, and can inhibit efforts to adopt different solutions to common issues.

More broadly, Welsh Ministers also face generic constraints on policymaking that limit the extent to which they can develop unique solutions. Indeed, while the way policy problems play out in Welsh communities is certain to be specific to them, the nature of these issues – poverty, ill health, unemployment – tends to feature properties that make them complicated for any government to solve, let alone solve in a distinctive manner: they are complex, require different administrative systems (health, education, welfare,…) to work together in an integrated manner, and involve fraught debates over values (eg. who is to blame, and who deserves help).

Consequently, ‘Made in Wales’ may increasingly be understood as a different way of designing, deciding, and delivering policies and services. ‘Dragonization’ (a reference to Wales’ national emblem) refers to the gradual development of a distinctively Welsh manner of approaching and administering policies which are the same as, or similar to, those implemented elsewhere in the UK. A well-documented example of policy dragonization concerns youth justice which, while remaining a reserved policy domain has tended to be implemented less punitively in Wales than in England.

Furthermore, the capacity for Welsh institutions to carve out their own way of doing things stands to be expanded in the current context of ‘dynamic devolution’, where the powers and policy levers available to Welsh Ministers are constantly being reviewed, and gradually being enhanced. Evidence of a commitment to a ‘Made in Wales’ approach to designing and delivering public services can be found in the 2015 Wellbeing of Future Generations (Wales) Act. Among other things, the act sets out five ‘ways of working’ that is supposed to enable public bodies to produce processes and services that can improve and sustain well-being in Wales. These ‘ways of working’ include: (1) balancing short- and long-term needs; (2) privileging prevention rather than merely fire-fight issues as and when they emerge; (3) integration with other organisations; (4) collaborating ever more across organisations and sectors; (5) and fostering public involvement. None of these modes of public administration is new in itself; successfully embedding them into all facets of public service design and provision, however, may allow the mainstreaming of a new ‘policymaking in Wales’.

Generic constraints on policymaking, coupled with the limits of devolution have meant that truly distinct policies have tended to be the exception rather than the rule in Wales. Nevertheless, the gradual expansion of the powers available to the NAW and Welsh Government have led them to seek new ways of achieving generic policy objectives, such as economic prosperity and population-wide wellbeing. In this sense, there has been a gradual transition away from a conception of ‘Made in Wales’ as denoting distinctively Welsh policies, towards one that denotes Wales’ capacity to make policies differently and, as a result, achieve different, more appropriate, and more effective outcomes.

Emily St.Denny is a research assistant at the Public Policy Institute for Wales, based at Cardiff University, where she researches how policy is made and delivered in Wales, with a particular emphasis on public health.