When it comes to work, it’s not just the level of pay that matters to employees but the broader quality of employment. Low-paid work, however, is more likely to feature characteristics that make it hard for employees to speak of it as ‘decent work’. Hartwig Pautz and Francis Stuart look at what low-paid workers in Scotland think is most and least important for work to be ‘decent’ – the findings are relevant UK-wide.

The nature and experience of work, as well as security and rewards from it, have all changed significantly in recent decades. While a quick glance at British headline unemployment rates in recent years might suggest a healthy labour market, this masks a number of underlying trends. Increasingly, large numbers of people experience work which is insecure, does not provide enough regular hours and is paid at levels which do not allow them to live above the poverty line. As a result, in-work poverty is growing in Britain, with all its consequences.

Work of such kind is also bad for health: moving from unemployment to a low quality job, for example, results in a decline in an individual’s mental health. Many of those in such work – be it self-employed or waged – count towards what some have called the ‘Precariat’, a class-in-the-making not only in Britain but globally. What people in such employment situations are missing is ‘decent work’. The notion ‘decent work’ was developed by the International Labour Organisation in the 1990s and its promotion is one of the Sustainable Development Goals adopted by 193 countries at the United Nations in 2015. But what does ‘decent work’ mean to people? What are people’s expectations from work? 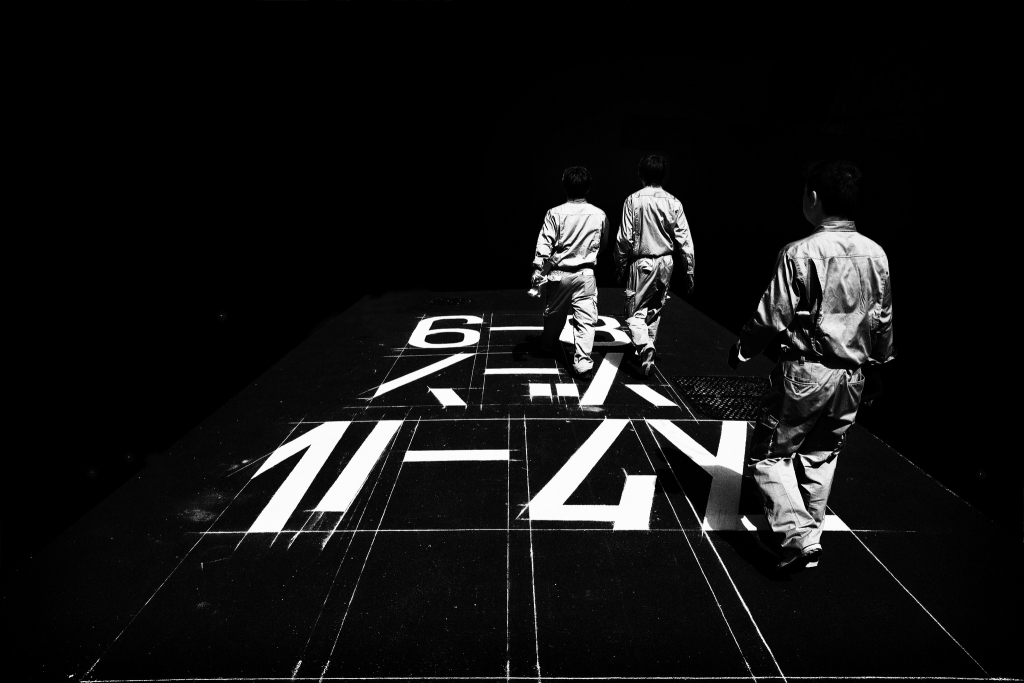 With this research project, undertaken by the UWS-Oxfam Partnership, the concept of ‘decent work’ was applied for the first time in Scotland. More than 1500 people were asked to say what ‘decent work’ means to them and whether in their current or past work they have experienced it. In line with the remit of the UWS-Oxfam Partnership to concentrate on issues around social justice and inequalities, the project focused on people with experience in low-wage sectors – for example social care, hospitality, and cleaning – and specifically included demographic groups facing additional disadvantages in the labour market such as the disabled. The research was conducted using interviews, focus groups, ‘street stalls’ and an opinion poll.

The findings indicate a significant degree of consensus as to what matters to low-paid workers in relation to ‘decent work’. In total, 26 factors were identified as ones which ‘make work decent’, ranked by research participants. The top five in order of importance were:

Priorities disaggregated by various characteristics, such as gender, disability status and employment characteristics, are available in the full report which was launched at the Scottish Parliament in September 2016. It shows that what research participants expected from ‘decent work’ is very basic. Factors such as ‘task autonomy’, ‘task variety’ or even work that is ‘socially worthwhile’ were at the bottom of the ranking.

With the knowledge generated about the preferences of people in low-paid jobs when it comes to the question ‘what makes for decent work’, an assessment of the Scottish labour market was undertaken. The aim was to understand whether the Scottish labour market provided many jobs which give people the minimum. The picture which emerged is a labour market in which too many people are not having their basic expectations met. The assessment showed 444,000 workers in Scotland – a fifth of all employees (of which two thirds are women) – are paid less than the voluntary living wage as defined by the Living Wage Foundation; 6 per cent of all employees (138,000) are on temporary contracts; 5 per cent of all employees (118,000) do not receive the statutory minimum paid leave they are entitled to; 3 per cent of workers (88,000) report illness caused or made worse by work over a 12 month period, and 13 per cent feel their line manager does not support them. Clearly, there is a job to be done.

How to make work ‘more decent’

Improving the quality of work should be an important focus for those policy-makers wanting to address poverty and health inequalities. If arguments beyond the normative ones are needed, then ‘decent work’ can also be argued to benefit individual businesses. For example, employers who invest in their staff benefit from increases in productivity and innovation, enhanced reputation, improved employee morale, lower staff turnover and lower sick leave. These positive effects of ‘decent work’ on the individual business have knock-on effects on the wider economy, too.

Since none of the top five priorities are unreasonable or extravagant, governments on both the Scottish and British level and business can make a difference. To promote decent work more widely, we outline a number of recommendations for employers, policymakers and others. Among others, these include:

Note: the above research was undertaken by the University of the West of Scotland and Oxfam Scotland through the UWS-Oxfam Partnership, and in cooperation with Warwick University.

Hartwig Pautz is Lecturer in Social Sciences at the University of the West of Scotland. His research interests lie on the relationship between politics, policy and expertise; on e-democracy and participation; and on debates about national and cultural identity in the German context. He has recently worked closely with Oxfam Scotland on the research project ‘Decent Work in Scotland’. Hartwig is co-convenor of the German Politics Specialist Group of the Political Studies Association (UK).

Francis Stuart is Research and Policy Adviser for Oxfam Scotland. He is responsible for taking forward Oxfam Scotland’s policy work on domestic poverty, including the pioneering Oxfam Humankind Index and ‘Our Economy’ reports, as well as work on inequality and social protection.