However demand from overseas buyers for new property has impacts beyond just the number of homes built. While beyond the remit of LSE’s research, they should not be ignored. First, the built form of new housing may reflect overseas buyers’ preferences – e.g., in terms of the use of glass and indeed the size of units and numbers of bedrooms. Second, their involvement may affect the tenure split in the capital, as it increases the likelihood that Londoners will live in these units as tenants rather than owners (although that is equally the case if units are bought by UK-based investors). Finally there is the issue of price. The direct impact on the price of London housing is clearly limited as new build is such a small proportion of overall transactions. However their interest has probably meant that more apartments have been delivered at higher price points, so average prices have been affected by the change in mix.

Note: For more information about the questions the project looked at, as well as for the full findings, see here. This is also published on LSE London.

The research was carried out by Kath Scanlon, Christine Whitehead and Fanny Blanc with Ulises Moreno-Tabarez, all of LSE London.

A road map for pluralistic and ‘asymmetric’ devolution in the UK 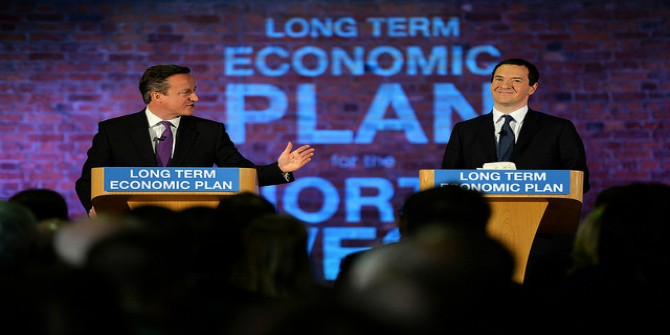