How does an academic in field of migration studies respond to a journalist’s request for 50 words for how to deal with the Calais crisis? In this article, Bridget Anderson dwells on the issue in 700 words, exploring how the complex interaction of pasts, presents and futures has become a simplistic problem of ‘migration’.

Five thousand people in Calais wanting to cross the Channel to the UK has meant my inbox is overflowing with invitations for interviews and top lines on ‘what is to be done’. What is striking about these requests is how many ask for brevity. “Tell us what you would do about Calais in 50 words. Be as specific as possible”, asked one journalist.

The flood of requests (or perhaps I should say ‘swarm’) encapsulates what I find to be a real dilemma working in the field of ‘migration studies’. On the one hand we are fortunate. It is far easier for us to demonstrate ‘impact’, to engage in policy debates and contribute to informing public opinion, than it is for many scholars, and we have plenty of opportunities to step outside the ivory tower. But on the other, we risk different forms of vacuity, shrilly opinionated or tediously technocratic. It is hard to engage with public opinion by starting a sentence with ‘It’s very complicated…’

However, the challenge runs deeper than that, because responding as a migration expert can reinforce unhelpful framings, and the Calais case is a good example of this. For casting this as a ‘migration problem’ is largely missing the point. Rather, the fact that people are stuck in Calais is a symptom, a consequence of foreign policies that have resulted in the proliferation of wars at Europe’s edges, economic systems that render the lives of many people in the world unsustainable and impoverished, colonial histories and post-colonial presents, and the very nature of Europe and the European Union.

“The gap in standards of living between Europe and Africa means there will always be millions of Africans with the economic motivation to try to get to Europe… So long as there are large numbers of pretty desperate migrants marauding around the area, there always will be a threat to the tunnel security.”

The global inequality gently signified by ‘gap in standards of living’ is not a natural state of affairs. The founding document of the European Union, the Schuman Declaration, proclaimed, “With increased resources Europe will be able to pursue the achievement of one of its essential tasks, namely, the development of the African continent”. As Hansen and Jonsson put it: “the origins of the EU cannot be separated from the perceived necessity to preserve and reinvigorate the colonial system”. Seeing this complex interaction of pasts, presents and futures as a problem of ‘migration’ is impossibly limiting.

It also suggests that migrants are the source of the problem. Indeed, the term ‘migrant’ has become toxic in recent months, becoming increasingly equated with ‘illegal’ and ‘bogus asylum seeker’, terms that migration scholars have consistently challenged and rejected. But what are we to do if the term at the very heart of our intellectual engagement becomes a dirty word?

I think we have something to learn here from critical criminologists who have faced this problem for a long time. Like them, those of us who study migration are complicit in the production of certain types of policy subjects, and have to struggle against the institutional mechanisms that encourage us into a purely policy driven agenda. If the differentiation between migrants and citizens is key to many of the challenges faced by migrants, then our engagement makes it difficult not to contribute to the production of relations and subjects that are part of the constitution of the ‘problem’.

One way we can respond to this is by thinking about migration as a lens as well as a subject of study, a lens that offers insights into ‘us’ as well as ‘them’, and enables us to make connections between migrants and citizens rather than reifying their differences. This does not mean that we should withdraw from research that engages with the lived situation of migrants today. Bleating on about colonial history and foreign policy is small comfort to those confronted with the situation in Calais.

So here, in 53 words, are my suggestions for responding to it.

The source of the Calais problem includes wars, global inequality, and people having unsustainable lives. I would:

Note: This article was originally published on Oxford’s Compas blog.

Bridget Anderson is Professor of Migration and Citizenship and Deputy Director of COMPAS. 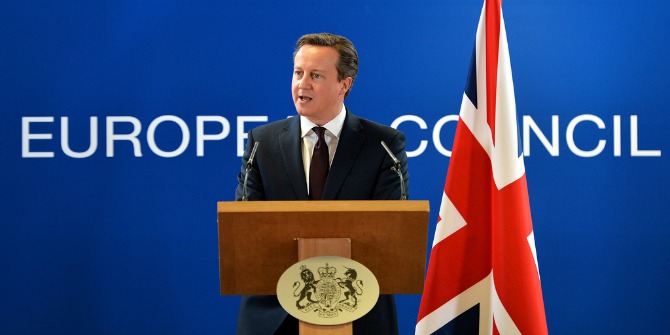 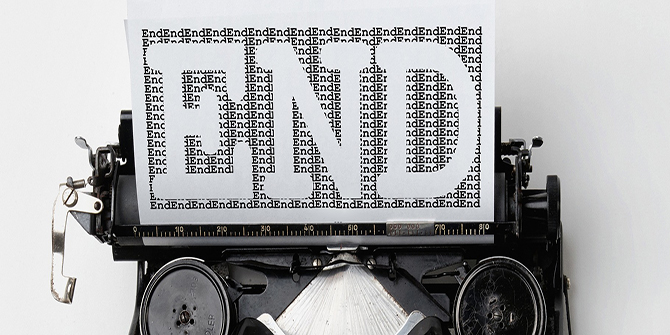