Robert Crowcroft examines how the Conservative party conceptualized the problem of ‘the future’ in the run up to the 1945 election, and explains that their message was bleak, especially compared to that of Labour. He writes that, irrespective of the validity of those assessments, the 1945 contest raises broader questions about what the public is prepared to hear during elections.

The British general election of July 1945 produced one of the most striking results in modern electoral history. The Conservative party suffered a landslide defeat at the hands of the Labour party; even the popularity of Winston Churchill could do little to arrest the scale of Conservative failure. There has often been a suspicion that this defeat flowed from the complacency of a Conservative leadership confident that Churchill would romp home to victory and unwilling to recognise that the public favoured bold new departures in social policy. There is truth to this, but the reality is also more complicated.

Between 1943 and 1945, senior Conservatives in fact invested tremendous energy in planning for the end of the war. To this end they attempted, in Churchill’s striking phrase, to peer into ‘the mists of the future’ and ascertain the nature of the post-war world. Men like Churchill and Sir Kingsley Wood, the Chancellor of the Exchequer, acted as futurologists and sought to predict developments. In July 1945, they presented their findings to the public – and were trounced at the polls.

So what exactly did Conservative leaders see when they looked into the future? They were convinced that the post-war years would be defined by hardship and danger. Huge debts had been incurred during the war, and it would take a long time to reignite British trade. There would be shortages and social misery. In this context, it was simply unrealistic to pledge unequivocal support for Sir William Beveridge’s landmark blueprint for an expansion of social services. The Beveridge report of late 1942 had captured the public imagination, presenting a vision of a better tomorrow including the establishment of a universal health service and expanded benefits; and the Labour party’s decision to align itself with Beveridge helped to sweep it to power in 1945.

But, sitting in his office at the Treasury, Wood was convinced that Beveridge was being naïve about the post-war financial position. He did not see how the Beveridge reforms could possibly be affordable at the same time as rebuilding British trade, the lifeblood of the country. It is also important to remember that nobody knew when the war would end. In 1943 it was believed that, even once Germany was defeated, it would take another two years to subdue Japan; it was calculated that the war would finally end in 1948. (The sudden effect of the nuclear weapons dropped on Japan in 1945 was impossible to foresee.) As such, making promises about post-war welfare measures that were still many years away from implementation seemed slightly surreal.

Wood thus thought it prudent to wait and see how Britain’s economy fared once peace returned before entering into binding commitments. ‘The time for declaring a dividend on the profits of the Golden Age’ was, the Chancellor argued, ‘when those profits have been realised in fact, not merely in imagination’. And as for those who wanted the Beveridge reforms implemented even while the war continued, Wood and Churchill were scathing: it was constitutionally inappropriate to commit future generations of taxpayers to a huge, and permanent, liability without holding a general election. 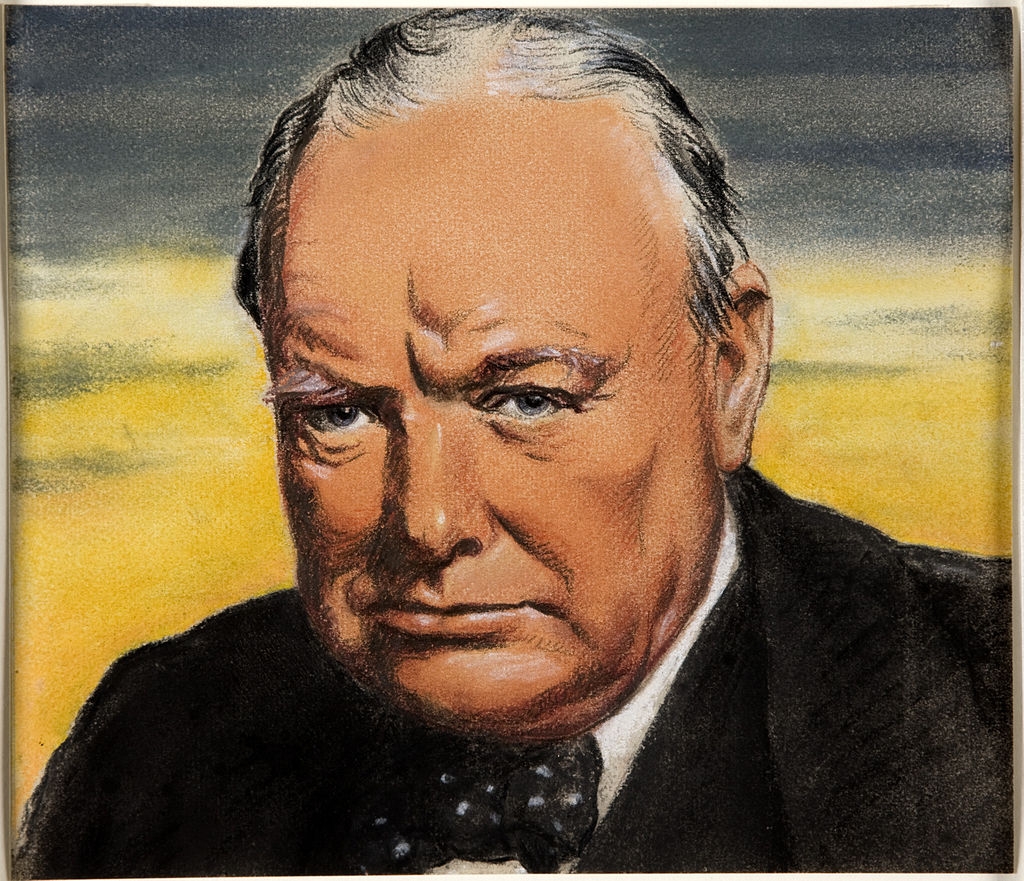 In Churchill’s mind, an even bigger problem than the scarcity of money was the global instability that would prevail once the Axis powers were defeated. This would be a dangerous world in which Britain would bear many burdens. He believed the priority would be for Britain, the United States, and the Soviet Union to permanently ‘garrison’ the ‘guilty countries’ in order to deter any renewal of German and Japanese aggression. The costs of maintaining armed forces large enough to do this would be enormous. The task of rebuilding Europe would, Churchill warned, be a ‘stupendous business’. He felt oppressed by ‘the shadows of victory’. After the war ‘we should be weak, we should have no money and no strength’.

His greatest fear was that a major new conflict would erupt. The Prime Minister worried about the possibility of war with the Soviet Union, and had been pondering this since the summer of 1944. He remarked that once Germany was defeated, ‘what will lie between the white snows of Russia and the white cliffs of Dover?’ He asked his generals to devise plans for a Soviet attack on western Europe and the outbreak of a conflict that would see Britain and the United States ally with Germany. By early 1945, much of Churchill’s day-to-day business was consumed with the threat of the Red Army and its local proxies in a power vacuum. The ‘enormous Muscovite advance’ needed to be resisted, for it was ‘sweeping forward…on a front of 300 or 400 miles’. He believed that there was ‘very little’ prospect of averting a new World War, and claimed to be more fearful about the international situation than even in the late 1930s. This was a nightmarish vision of war without end, and Churchill believed that such a conflict might soon be forced upon Britain.

Far from not thinking ahead, as some have suspected, the Conservatives had clearly spent much time pondering the future. Ahead of the July 1945 general election, the party leaders presented these prognostications to the country. The first three section of the Conservative manifesto dealt with defence and strategic issues, reinforcing the primacy of foreign policy in Churchill’s mind. It also pledged to expand the social services with measures comparable to those Labour was outlining; but whereas Labour presented a positive vision for immediate action, Churchill’s party outlined a more incremental approach.

The Conservative message was a bleak one. Perhaps unsurprisingly, it did not win the support of the electorate. Churchill feared that the public were being seduced into believing that ‘Eldorado’ lay just around the corner, and attempted to be frank with the country about the challenges he believed that it faced. The result was an electoral disaster. Irrespective of the conclusions we may draw about the validity of Churchill’s specific assessments, there is an important question here: in the cut-and-thrust of democratic elections, can the public bear to hear grave tidings?

Robert Crowcroft is a Senior Lecturer in History at the University of Edinburgh.