The government’s plan to offer statutory pardons to men convicted of now-abolished homosexual offences will actually only apply to a minority of men. It is merely a symbolic act that does not right the wrongs of the past but instead exploits LGBTQ rights for political gain, argues Justin Bengry. He writes that it is the state that needs to ask for forgiveness, not men convicted under Victorian-era laws.

On 21 October, Justice Minister Sam Gyimah was instrumental in the failed second reading of the Sexual Offences (Pardons Etc.) Bill. The private member’s bill sought to clear the names of men convicted for historic homosexual offences that are no longer crimes. Introduced by SNP MP John Nicolson, the bill would have expanded the number of offences for which pardons — and more importantly, ‘disregards’, which effectively erase convictions — could be extended to living men as well as to the dead.

Speaking for some 25 minutes, Gyimah ‘talked out’ the time allowed for debate, accusing that the bill could lead to pardons being claimed by men convicted of offences that remain crimes, ‘including sex with a minor and non-consensual sexual activity’ – despite Nicolson’s bill having unambiguously excluded non-consensual offences or those committed with anyone under the age of 16. To be clear, Gyimah’s justification for killing the bill was not that it would actually grant pardons to men convicted of non-consensual or underage sex offences, but that such men might claim to have been pardoned. 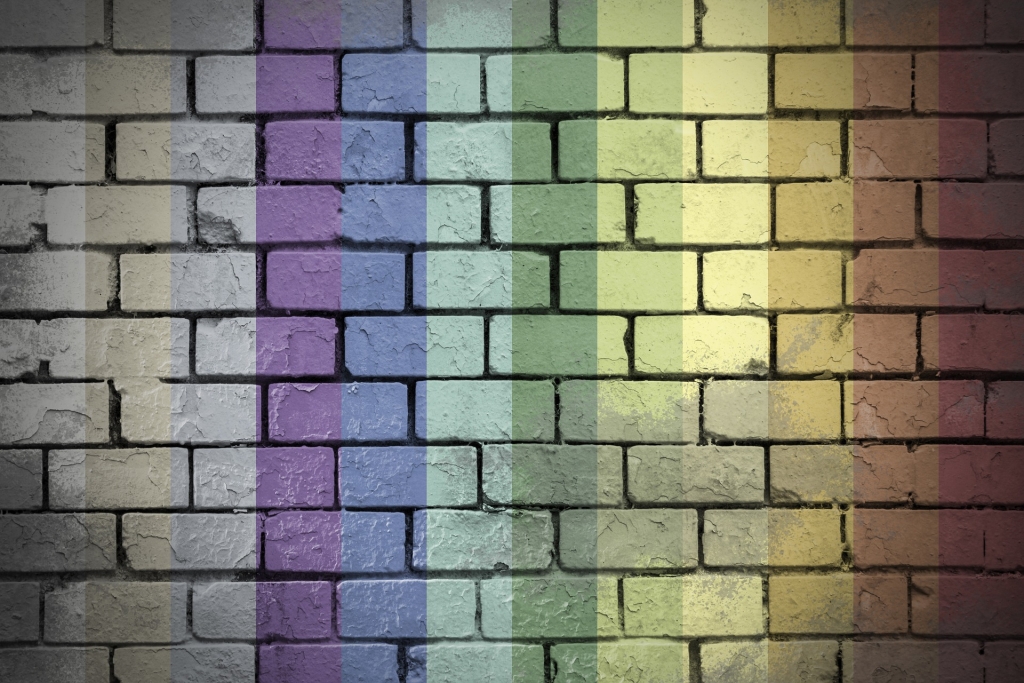 The previous day Gyimah had announced the government’s own strategy for pardoning men convicted for homosexual offences. Although misleadingly called ‘Turing’s Law’, the legislation will not offer the same royal pardon that was posthumously granted to Alan Turing in 2013. Instead, the proposed statutory pardon will extend only to a minority of men who were convicted or cautioned for historic homosexual offences. The announcement doesn’t even constitute an apology. The pardon is purely symbolic.

On Christmas Eve, 2013, David Cameron’s government reaffirmed Alan Turing’s guilt. In 1952, Turing was convicted of ‘gross indecency’ for having had consensual sex with another man. The royal pardon that was posthumously extended to Turing with great fanfare did not overturn or erase his conviction. The government employed the pardon to loudly applaud itself for its seemingly progressive stand on LGBTQ issues without taking any risk or making meaningful change: the dead can neither refuse pardons nor embarrass the government. The pardon was merely the extension of the Royal Prerogative of Mercy. On the advice of the government the Crown simply forgave Turing in spite of his guilt.

Let’s be clear. Men convicted of past homosexual offences do not need to be forgiven. It is the state that needs to ask for forgiveness.

Now, Theresa May’s government is again applauding itself for its promises of statutory pardons to other men who were similarly convicted for some historic homosexual offences. The government has made no public statement as to the pardon’s legal implications or significance, if any. It has not explained the difference between the new statutory pardon and Turing’s royal pardon. Does the statutory pardon leave convictions, and therefore findings of guilt, intact?

The answer is to be found in a very important caveat in the government’s announcement. While the dead will be granted a blanket pardon, the living must secure a ‘disregard’ before becoming eligible for a pardon. A disregard of conviction is a scheme introduced in the 2012 Protection of Freedoms Act. Under this legislation, men convicted or cautioned for some historical homosexual offences may apply to the Home Office to have them disregarded, effectively erasing the record of the offence. The new ‘pardon’ is therefore only a symbolic add-on. It holds no legal weight.

If the government’s language of pardon is hollow, is the disregard any better? It is, in theory, a good solution, but so far in practice it has failed. According to the government’s own data, it is incredibly difficult to secure a disregard. In 2010, the Home Office estimated that there were records of 50,000 convictions for homosexual offences. Of these, some 16,000 would now be eligible to apply for a disregard. Between October 2012 and April 2016, a mere 242 individuals applied for disregards for 317 cases. In that time, only 83 had their convictions and cautions disregarded. This means that as of April 2016 only 83 living men would be eligible for a pardon, but anyone who has since died will be granted an automatic statutory pardon.

These announcements distract us from the failure of the disregard scheme to adequately address the victimisation of queer men by the state in the past and in the present. The message is clear. Disregards for cautions and convictions that have destroyed men’s lives may be incredibly difficult to secure, but if you are patient enough, a posthumous pardon is guaranteed.

The government’s plan to issue pardons is based on Liberal Democrat peer Lord Sharkey’s amendment to the Protection of Freedoms Act 2012. In many ways, Sharkey’s amendment differs little from the legislation Nicolson introduced and Gyimah scuppered on Friday, except on two very important points. First, Nicolson’s bill would have granted blanket pardons to both the dead and the living, without first requiring the hurdle of securing a disregard. Second, Nicolson’s amendment went further than Sharkey’s by offering pardons and disregards not only to men convicted of buggery and gross indecency, but also importuning and solicitation from the 1956 Sexual Offences Act.

This is important. Even after the partial decriminalization of homosexuality in 1967, many men continued to be charged, cautioned, and convicted for homosexual offences. Incidents of indecency between men doubled between 1967 and 1977. When we include convictions for sodomy, soliciting, and procuring, 1989 saw the highest number of arrests and prosecutions for consensual sex between men since records began.

This is politics. Nicolson’s bill would have extended both pardons and the disregard process to include the crime of ‘solicitation’, thereby opening up the opportunity to petition the government for redress to a far greater number of men. It rightfully acknowledged that more men were victimised by homophobic laws and police targeting than previously identified by the state. It would have forced the government and police services to publicly acknowledge that their victimisation of queer men did not end with so-called decriminalisation in 1967, but in fact escalated substantially.

It’s also about money. In 2014, then Justice Minister Lord Faulks stated the government’s position that the disregard scheme was intended only to help the living and not to ‘set the record straight’ for the dead. He expressed concern that extending the system to allow posthumous disregards would create a ‘disproportionate burden’ on public resources. There is some merit in that argument, but we now see it being extended to exclude many of the living from opportunities to have their names cleared, even as the government strategically extend pardons to the dead for political gain.

Note: this article was originally published in History Workshop Online and is reposted here with permission.

Justin Bengry is a Research Fellow in history at Birkbeck College, University of London wher he is a researcher on the ARHC-funded project Queer Beyond London. He was also lead researcher on the Historic England LGBTQ heritage and mapping project Pride of Place. Justin’s research focuses on the intersection of homosexuality and consumer capitalism in twentieth-century Britain, and he is currently revising a book manuscript titled The Pink Pound: Capitalism and Homosexuality in Twentieth-Century Britain. He tweets from @justinbengry