Arguments against the Human Rights Act are based on misconceptions, writes Conor Gearty. And in the context of Brexit, repealing an Act which is at the heart of devolved nations only to replace it with a British bill of rights would exacerbate the existing alienation that the Leave vote has started. Those misconceptions must be exposed.

When I arrived in Britain in 1980, the IRA was in full flight and Bobby Sands was soon to start the hunger strike that would lead to the death of ten republican prisoners. The Brighton bomb followed a few years later. A tough time you might think to be Irish in Britain – and yet the feelings of alienation, of separateness that follow the Brexit vote are in some ways stronger. After all, the problem in the 1970s and 1980s was that Britain wanted too badly to keep the (Northern) Irish, while now it is that they want rid of the foreigner, or at least the European foreigner – and these days this is what we Irish proudly are, no longer colonial cast-offs pleased to make do with our common travel area but full members of the Continental family.

Too many voters thought Leave was about getting rid of people rather than departing a regional organisation for the hostility inherent in the result to be glossed away or explained in other terms. If we thought otherwise the new Prime Minister’s decision to turn European (including it follows Irish) residents in the UK into bargaining chips in the forthcoming Brexit negotiations would have put us straight: our humanity comes second to our instrumental usefulness.

Standing in the way of the Brexit Government remains one slight, much maligned piece of legislation, dating from 1998 – the Human Rights Act. This early piece of Blair legislation takes the quaint (but in our present times inconvenient) line that nationality does not determine a person’s human rights, that entitlements to privacy, to family life, to liberty and so on should be enjoyed without discrimination on the basis of any status including – specifically referred to – our ‘national origin’. 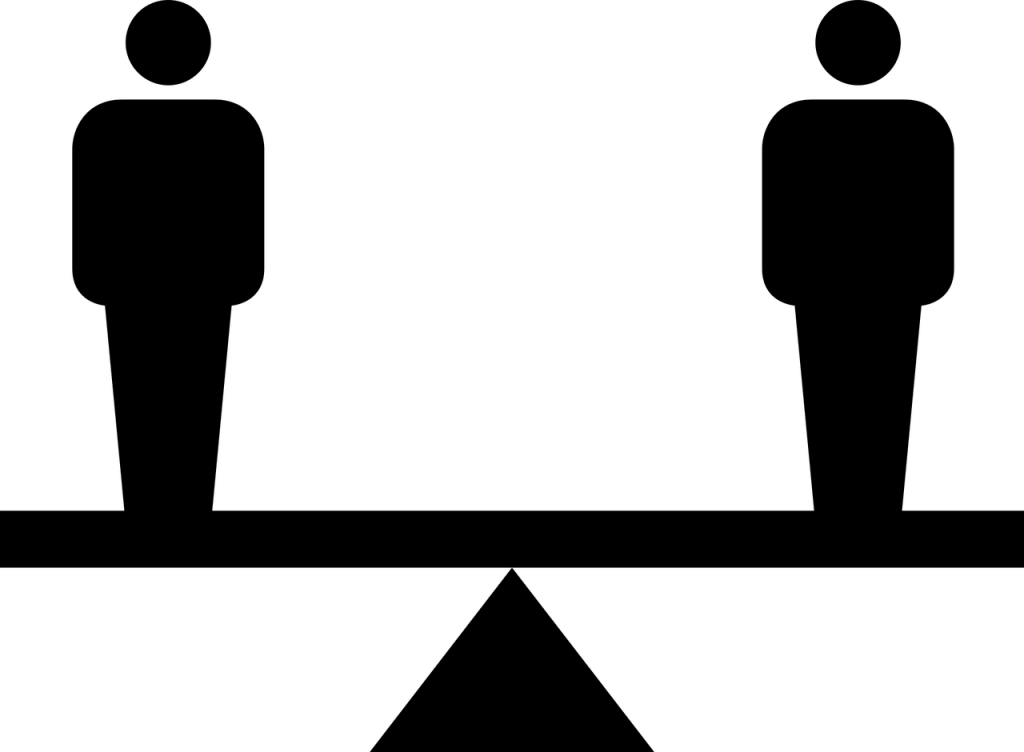 The Act incorporates into UK law the European Convention on Human Rights, an international instrument quite separate from the EU. Its European Court of Human Rights (based in Strasbourg) has long been vital in curbing the tendency of the UK authorities to violate rights in the pursuit of security-oriented policy goals, not least in Northern Ireland: extended detention; inhumane interrogation; denials of access to lawyers when in custody; and (as the Gibraltar case from the 1990s reminds us) ‘shoot-to-kill’ decisions by British forces.

The intention to repeal the Human Rights Act has been confirmed post-Brexit by the new Secretary of State for Justice Liz Truss. It can only be a matter of time before this Brexit 2 campaign begins – and with the Human Rights Act gone who can doubt that the Convention will be the next to go. This is what makes the forthcoming battle over the Human Rights Act so important – it will be about the soul of the UK and will be fought over in parliament, not via a referendum dominated by xenophobes and opportunist populists.

So far the arguments against the Act have been driven by a series of misconceptions about its impact that will need to be exposed if the effort to repeal is to be successfully resisted. First, contrary to what its opponents assert the Human Rights Act respects parliamentary sovereignty. The UK’s elected representatives can do whatever rights-violating that they judge to be necessary. True the law also includes a special pseudo-remedy where parliament has acted in a direct, rights-infringing way, ‘the declaration of incompatibility’ but these statements carry no automatic legal weight. Second, and once again contrary to the noisy declamations of the Europhobes, the European Court of Human Rights does not rule over the UK courts. The Human Rights Act makes clear that the UK courts must know about the Strasbourg case-law relevant to the case before them whilst also making explicit that they do not have to ‘follow’ it. Thirdly, the most important, least-regarded truth of all, the Human Rights Act is no charter for villains – as many in the media have persistently asserted – but rather protects everyone, achieving new protections for privacy, life, human dignity and much else besides.

Quite apart from these basic, under-reported truths, there are the hugely important national questions. The Labour government that enacted the Human Rights Act embedded it in the devolution arrangements that were achieved in Scotland, Wales, and Northern Ireland in the same year as the measure’s enactment. Each model is different but they share a commitment to human rights as a central theme. Of the three, only Wales voted Brexit with England – the other two were solid remainers.

For Westminster now to impose repeal of the Act would be like throwing further petrol on the raging fire of alienation that Brexit has already started. In the Republic of Ireland we have also incorporated the European Convention into our domestic law as a direct result of the obligations we took on as part of the peace settlement, something to which the British would now seem indifferent.

Respect for human rights was one of the issues intelligently deployed by Republican leaders in Northern Ireland in the late 1990s to camouflage their submission on the national question. But are the UK authorities now casually to strip that victory from them? A conversation about reopening the Irish unity issue has already begun in Ireland post-Brexit. If the Human Rights Act were now to be undone, might space be being unwittingly created for further reneging on past promises by darker forces?

The so-called British bill of rights that is being proposed as a replacement is merely a cover with which to disguise the sharp reduction in rights protection that repeal of the Human Rights Act would necessarily entail. The headline claims will no doubt be loud, but the small print devastating for the principles of universality, justice and fairness that are what the Human Rights Act is all about. The idea of a British bill of rights imposed by Parliament on the whole kingdom is of a piece with the fantasy that drove Brexit – a lost vision of a homogenous, Westminster-led land in which everyone knew their place. We should celebrate the departure of this vision, not legislate to fool ourselves into believing it continues.

Note: the above is a shorter version of an article originally published in The Irish Times, and is re-published here with permission.

Conor Gearty is Professor of Human Rights Law and Director of LSE’s Institute of Public Affairs at the London School of Economics. His most recent book, On Fantasy Island. Britain, Strasbourg and Human Rights was published by Oxford University Press in September 2016. 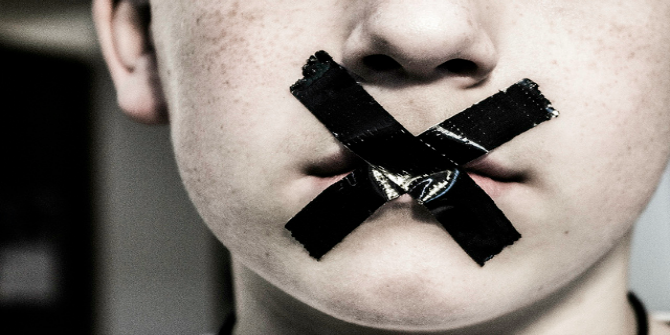