Souleymane Bachir Diagne introduces us to his new book examining some of the most fruitful dialogues that have occurred, and continue to occur, between Muslim thinkers and philosophers from the Western tradition. Such conversations demonstrate that philosophy is not the sole preserve of a single culture but a vibrant, dynamic exchange of ideas across time. Diagne’s presentation of the deep historical relationship between Muslim philosophers and Western thought is particularly resonant in this time of fraught debate concerning the compatibility of Islam and Western society.

The title of the original French book (published in 2013) asked the question: Comment philosopher en Islam?, meaning literally “How to philosophize in Islam?” In our present times of both heated controversy about the Muslim religion and profound ignorance of its nature and history, that French title played upon the idea that many would consider it a contradiction in terms to associate Islam with philosophical skepticism and questioning. Now the English title (for which I have to also give credit to my publisher, who read my work with great attention), Open to Reason: Muslim Philosophers in Conversation with the Western Tradition, continues to insist on rationality and openness but puts at least equal emphasis on the notion of “conversation” or “dialogue” as constitutive of philosophy.

That philosophy is dialogue is of course the eternal teaching of Socrates, Plato’s master. To learn through dialogue, to learn to dialogue, is to learn about oneself with the mediation of the other, from the perspective of the other. That Islam is, among other things, such an intellectual and spiritual tradition of self-understanding through conversation with the other is the main point developed by the different chapters of this book.

Almost all of them are presentations of dialogues. First, there is the conversation that only happened in a dream, between the Abbasid caliph Al Ma‘mun and Aristotle, in which the Greek philosopher reassured the Muslim leader that it was religiously permissible to be open to philosophical reason as a path towards the truth embodied in the symbols of Revelation. Of course the caliph needed to be reassured. How not to be wary of the “love of wisdom” of foreign thinkers who did not benefit from the wisdom revealed by the one God of whom they were also totally ignorant?

After he made the choice of openness, the caliph encouraged and fostered that other form of conversation which is the translation into Arabic of the works of Greek philosophy, the result of which has been the birth of the tradition of Islamic philosophy. How a language becomes philosophical, with what consequences, linguistic of course but also theological and political, is a question posed through the examination of a heated dialogue between a philosopher admirer of Aristotle’s logic and a grammarian who opposed the introduction of Greek philosophy into the Muslim world in general, and in particular what that meant for the Arabic language, the “pure” language of Revelation, as it was forced to adopt neologisms and undergo the hybridization that is created by translation.

So this is a book of dialogues constitutive of the tradition of philosophical questioning in Islam. These dialogues remind us that philosophy is not the natural production of any culture, of any religion. Which means that philosophy is not Greek and does not naturally speak Greek or an Indo-European language. But also that Islamic philosophy is not the philosophy emanating from Islam but a conversation in which engaged people are committed to questioning and thinking freely and who understand that such a commitment means the capacity to liberate oneself from the immediate, unexamined meanings in which cultures and religions enclose us.

The society of philosophers is continuously open and continuously recruiting beyond the boundaries of cultures, languages, or religions. These dialogues were sustained yesterday with Plotinus, Plato, or Aristotle, and they are conducted today with Nietzsche, with Bergson, and others… The dialogue between the Indian poet, statesman and thinker, Muhammad Iqbal, and the French philosopher Henri Bergson in particular gives a full meaning to the word “conversation”. It is presented in chapter 9 under the title “the philosophy of movement” and truly constitutes the heart of the book. The reason being that the conversation between Iqbal and Bergson (which also took place physically when the Indian poet visited the French philosopher in Paris) concerned the crucial topic of time, change and movement, which is at the heart of the question of philosophizing in Islam today.

In his conversation with Bergson’s work, Iqbal expressed both in his poetry and his prose his profound agreement with the man he said was the very first modern philosopher who truly understood the nature of time. To grasp it in itself, in an intuitive manner, not as the spatialized and serial notion that we usually express when we speak of time, but as a continuous and indivisible duration makes us understand the world as creative evolution that we as humans have the responsibility of accompanying and achieving. Such a cosmology of emergence, Iqbal stated, is the cosmology of the Quran with which the Muslim world needs to re-identify itself with. To again reconnect with its own principle of movement and its spirit of pluralism and openness.

‘Open to Reason: Muslim Philosophers in Conversation with the Western Tradition’ was published by Columbia University Press in August 2018. 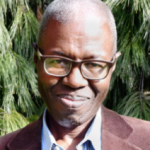 Souleymane Bachir Diagne is a professor of Philosophy and Francophone Studies at Columbia University and the Director of the Institute of African Studies. In addition to Open to Reason he has just published a book of dialogue with the French anthropologist Jean-Loup Amselle entitled En Quete d’Afrique(s). Universalisme et pensee decoloniale, Paris, Albin Michel, 2018. 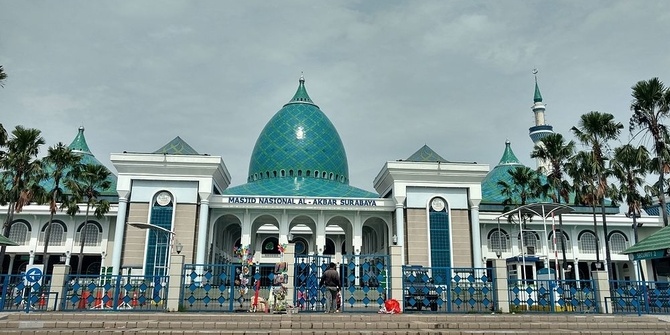 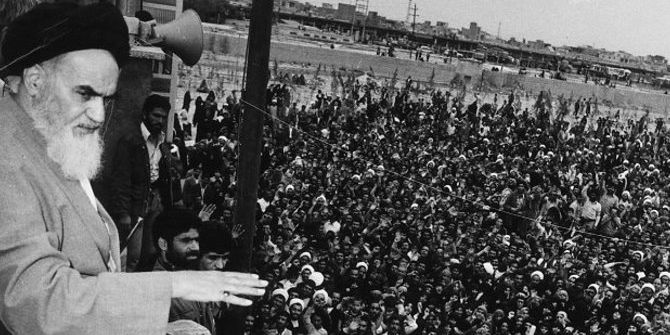 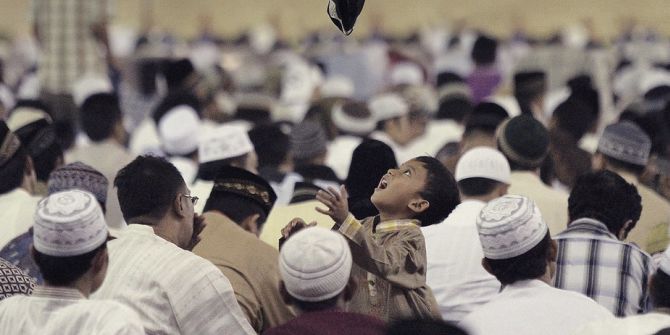