In 2014, Pew Research Centre identified Singapore as as the world’s most religiously diverse country while also having “high government restrictions”. In our latest post, Eugene Tan of Singapore Management University writes about how state “restrictions” and regulations actually facilitate robust covenantal pluralism and provide protection for religious minorities in the city-state.

Many governments are wary of religion’s mobilising power: people of faith are a collective moral conscience providing a critical lens to laws and policies, the public ethos, and the quest for the transcendental good. Moreover, religion’s transnational dimension and the revival tendencies continue to shape the religious landscape. Singapore is no different.

In 2014, the Pew Research Centre rated Singapore the world’s most religiously diverse society. Pew also separately noted that there were “very high government restrictions” on religion in Singapore in their annual study of global restrictions on religion. In the West, the latter kind of metric is very commonly assumed to undermine the freedom of diverse faith communities to live out their faith.

However, in the socio-cultural, political and legal context of Singapore, and indeed of Asia more broadly, some degree (not necessarily “very high”) of proactive governmental regulation and engagement is essential to maintaining a healthy balance between religious freedom and social harmony.

This is the “top-down” dimension of “covenantal pluralism” in action. The state is a key stakeholder of covenantal pluralism in Singapore. When the state performs its role properly and proportionally, it is a trusted arbiter between faith communities and provides the framework for faith communities to live out their lives as their faith enjoins them to. Consequently, this endows the civic identity and citizenship of Singaporeans, recognising the multiple identities a person has.

For Chris Seiple covenantal pluralism nurtures “a faithful patriotism that encourages, equips, and enables our capacity and skills to show respect for another, building multi-faith relationships as we integrate toward ‘a more perfect union’.” This entails “the obligation, the responsibility, and intentional pledge to engage, respect, and protect the other’s liberty of conscience, without necessarily lending moral equivalency to the other’s resulting beliefs and behavior.”

The state is well-equipped legislatively to maintain on an even keel the relationship between religions and politics, through a variety of coercive laws to deal with those who stoke enmity, ill will or hatred between faith communities. There is also the Maintenance of Religious Harmony Act which seeks to draw a bright line between the sacred (religious) and secular (political) realms. Religious and political leaders should not overreach and encroach into each other’s jurisdiction.

Actions in the name of God are legitimate in the public square but they must not undermine the stable and harmonious body politic. The harmony ideology promoted in Singapore provides the ideational substratum for the state to reinforce the cherished ideals of order and stability, social discipline, consensus, and the balancing of individual rights vis-à-vis community interests.

The Singapore state is of course not perfect in regulating the religious sector. The risks of authoritarian overreach are real in a system that entrusts the state with significant power. But there are also risks in the other extreme of an unregulated “wild west” of competition and contestation among religious actors.

The foundational precept in church-state relations in Singapore is how to regulate it such that the symbiosis is sustained and the benefits reaped for both secular and sacred realms. The government’s realist premise is that religious harmony cannot be taken for granted, and that efforts must be continually exerted to ensure that moderation and social responsibility prevail. The security and identity of state and society are intimately and mutually connected. If society is insecure, the state is not secure too and vice-versa.

Limited legal pluralism enables community autonomy for the indigenous Malay-Muslim community. Shariah law (Muslim personal law) applies in areas such as marriage, divorce, and inheritance. The community enjoys means-tested free tertiary education, state support for its mosque-building programme, and the appointment of a Minister-in-charge of Muslim Affairs in the Cabinet.

As commonly understood, “secularism” mischaracterises the state of affairs between religion and politics in Singapore. “Secularity” provides a more nuanced description of the church-state relationship in Singapore whereby the collective endeavour is to create a viable framework for pluralism, grow the constitutional space for faith and non-faith communities to live harmoniously, and the co-existence and thriving of faith and non-faith communities alike.

Secularity drives the formation of overlapping consensus on the place of religion in state and society. It enables the state to partner religious communities in nation-building efforts such as in education and social service delivery. This modus vivendi is governed not only by laws but also through norms and values of respect and trust between the protagonists in the religious and secular space.

Recognising that a coercive legislative framework is insufficient for religious harmony and does not develop societal resilience against the forces that seek to divide, the government has sought to engender better inter-racial and religious understanding through confidence-building and dialogue efforts including the introduction of codes of conduct (socio-political covenants of sorts) such as the Declaration on Religious Harmony in 2003 and the Commitment to Safeguard Religious Harmony in 2019. These declaratory codes embody the commitment to building enduring relationships and norms of trust and confidence and the conscious nurturing of complementary values and habits.

Religious freedom is ultimately about respecting and giving effect to the religious freedom of others as much as one’s own. When religious freedom is curtailed, it affects all faith communities. Although Singapore has enjoyed racial and religious harmony since its independence in 1965, what is not so evident amid the social harmony is the tremendous care, effort, and prudence invested in nurturing multi-religiosity as an integral part of Singapore’s national identity and ethos.

Religious freedom and harmony in Singapore testify to covenantal pluralism at work. The practice of citizenship emphasises equality and respect of rights and responsibilities, and through relationships founded on dignity, purposeful engagement, and protective solidarity. The imperative going forward is to have faith and non-faith communities engage one another across their differences, without the state mediating. This requires the conscious nurturing of values and habits that promote purposeful engagement. Only then is pluralism not just as a fact of life but a way of life.

Eugene K B Tan is associate professor of law at the Yong Pung How School of Law, Singapore Management University 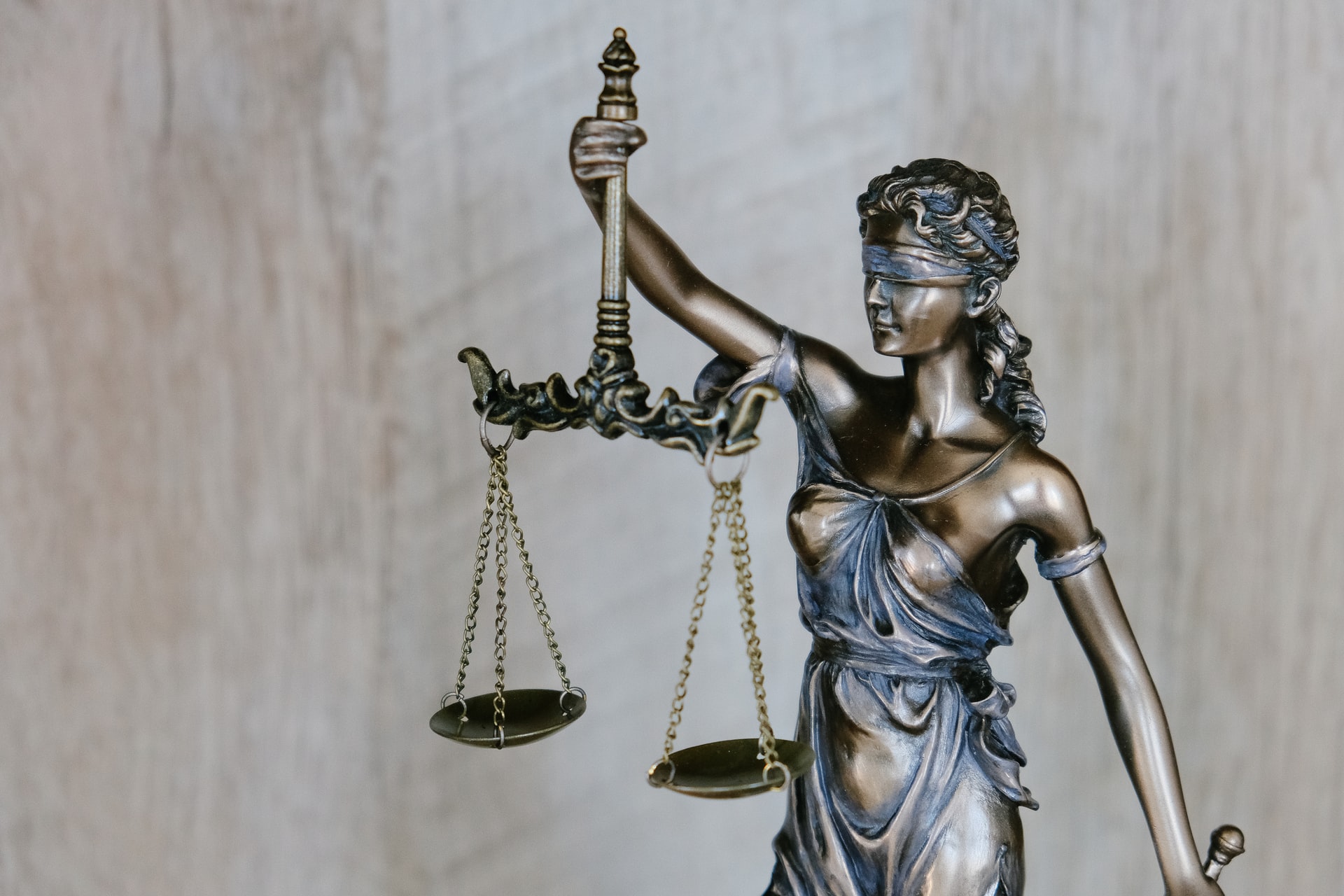 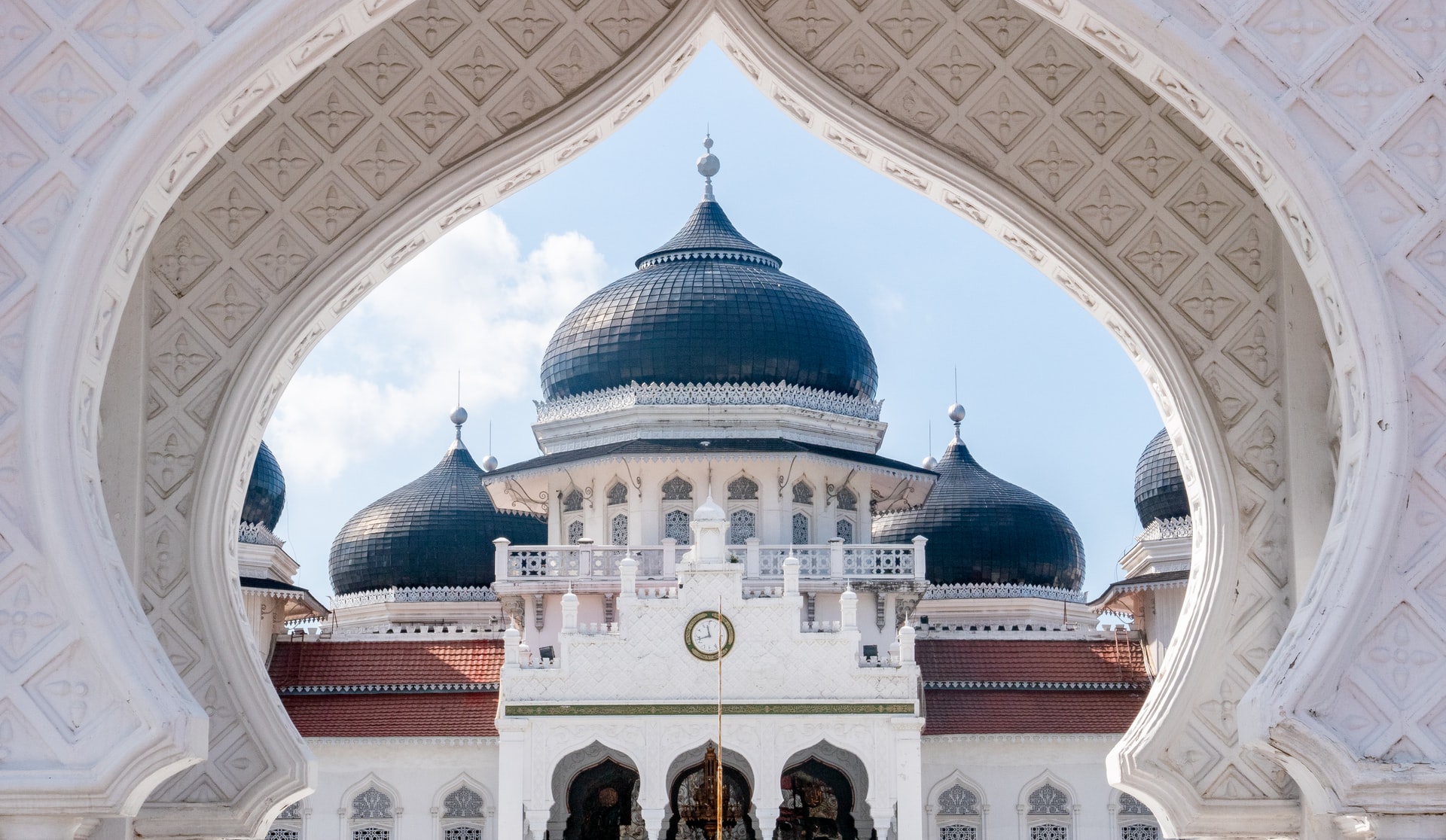 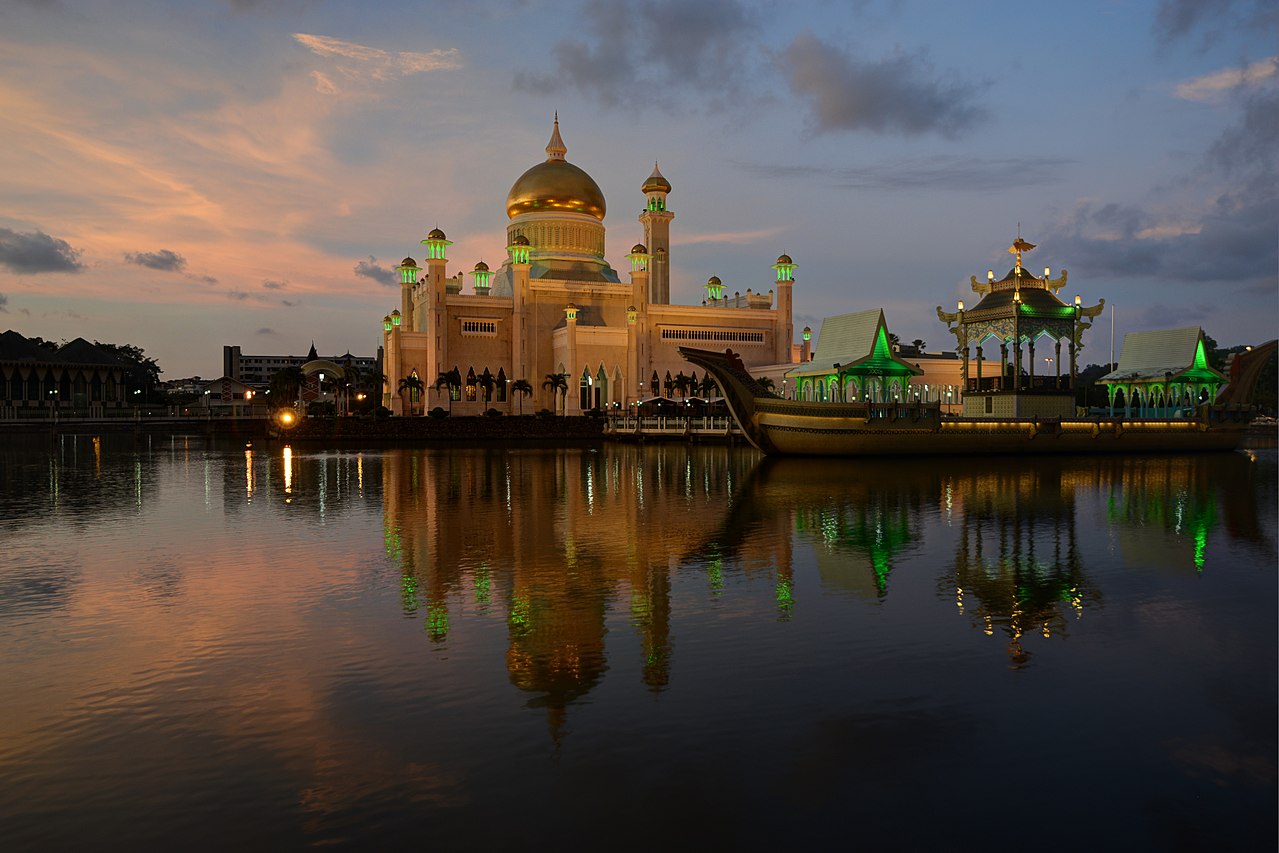