Dr Ioanna Gouseti has been awarded the Leverhulme Trust Early Career Fellowship to conduct research on the topic of sexual harassment in public spaces in the UK. Here, she summarises the project.

What is this research project about?

This a 3-year research project that aims to explore gendered harassment in public spaces in the UK. More specifically, it will look at lay experiences of and attitudes to the phenomenon, focusing on socio-cultural and contextual factors. Methodologically, the project utilizes triangulation of quantitative methodologies, combining survey and experimental data. The project seeks to develop a systematic approach to the empirical exploration of gendered harassment, looking at its multiple manifestations from a gendered perspective. It will also investigate the degree of its normalization in the understudied context of urban public spaces. Conceptualizing harassment as part of a continuum of gendered violence and inequality, the ultimate goal is to produce data that will contribute to a ‘zero-tolerance’ culture to gendered harassment in public spaces.

Why is this a topic worth exploring?

Existing research suggests that sexual harassment is a worldwide phenomenon, disproportionately experienced by women as victims and men as perpetrators (Stanko, 1990). This has led to its characterization as a gendered form of violence (Vera-Gray, 2016). Although violence against women has been studied extensively, the focus has been overwhelmingly on the domestic and work environments. Only recently has sexual harassment in public attracted more academic, political and media attention, with emerging research suggesting that it is a pervasive form of violence against women (ibid.). Therefore, my project aims to develop a systematic approach to the theorization and measurement of gendered harassment in public.

The conceptual vagueness of sexual harassment has contributed to the under-exploration of specific manifestations of the phenomenon. Sexual harassment is defined, for example, as ‘improper behaviour that has a sexual dimension’ (O’Donohue et al., 1998) and ‘gender discrimination that women in different societies experience in various forms and [that] restricts their liberty’ (Lahsaeizadeh & Yousefinejad, 2012). Equally diverse are the types of sexual harassment, including unwanted sexual attention, upskirting, cat-calling, being sexually assaulted. The naming of the phenomenon has also been contested, variously described as ‘public harassment’, ‘street hassling’, ‘commonplace intrusion’. My project aims to develop a holistic approach to the empirical exploration of gendered harassment in public, conceptualizing it as part of a continuum of interlinked experiences of violation (Kelly, 1988).

Moreover, sexual harassment in public appears to be prevalent worldwide. Chokalingam and Vijaya’s (2008) research in India showed that 63% of their sample of women (n=100) had experienced multiple forms of sexual harassment in public, such as unexpected touching of the breasts. According to a European Union wide survey, which is the world’s largest survey of violence against women, in 2014 an estimated 83-102 million women in EU have been sexually harassed on one or more occasions since the age of 15 (FRA – European Union Agency for Fundamental Right, 2015). A study by the End Violence Against Women Coalition that was conducted in 2016 in the UK found that 85% of women aged 18–24 and 64% of women of all ages had experienced unwanted sexual attention in public places, and 35% had experienced unwanted sexual touching (Women and Equalities Committee, 2018). According to the Girls Attitudes Survey (2018), safety online has decreased in the last five years, with 25% of the participants reporting having been threatened on social media compared with 21% in 2013, and 24% having been sent photos or content by people they knew that they found upsetting compared with 17% in 2013 (ibid.).

Importantly, many of these behaviours are not classified as crimes according to numerous national penal codes. I suggest that this points to the normalization of such behaviours (Vera-Gray, 2016), i.e., the creation of a legal and ‘cultural atmosphere’ where they are seen as ‘normal’ parts of people with certain characteristics being in public spaces. My project aims to explore the prevalence of the phenomenon in the UK and the extent of its normalization by investigating both lay experiences of and attitudes to it.

What are the main objectives of this project?

This project aims to build on, contribute to and expand existing literature theoretically and methodologically. Here are some of its main objectives:

Ultimately, this research aims to develop a systematic, evidence-based approach to a phenomenon that negatively affects the daily lives of people with specific characteristics, sustains gender inequalities, violates the human right of safety, and thus damages individual and collective well-being. The hope is to help develop a ‘zero-tolerance’ approach to gendered harassment in public spaces.

Chockalingam, K., & Vijaya, A. (2008). Sexual harassment of women in public transport in Chennai city: A victimology perspective. The Indian Journal of Criminology and Criminalistics, XXIX, 3: 167-184.

Dr Ioanna Gouseti is a Course Tutor in the Department of Sociology, LSE. Her research interests lie at the intersection of criminology, research methodology, and sociology. She conducts interdisciplinary research on public attitudes to crime and justice, and experiences of victimization and alternative forms of justice.

Football or Women’s football – what’s the catch for women playing sport at LSE? 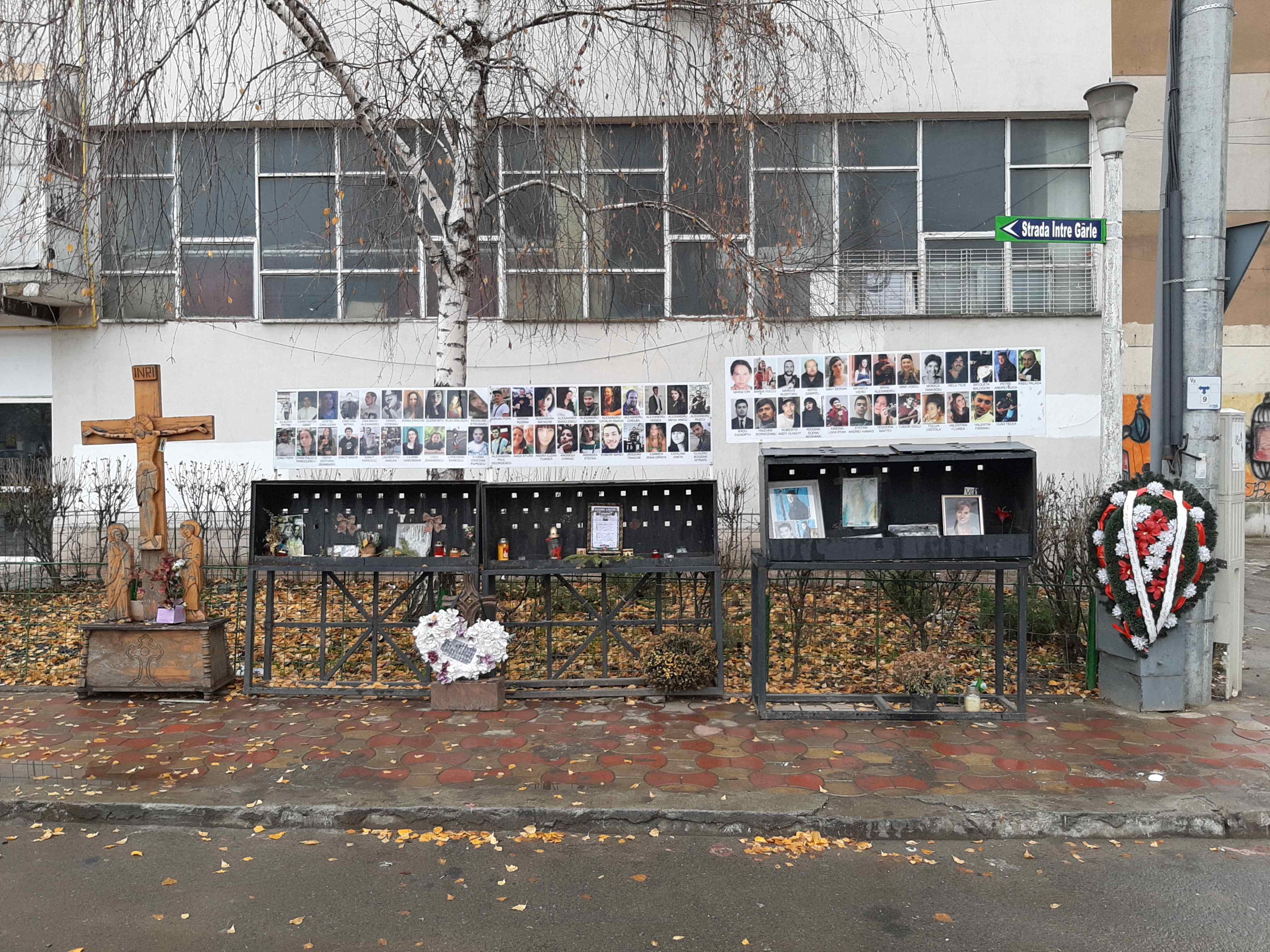