Since the 1991 economic reforms, the growth rate in India has quadrupled but the rate of good quality jobs has remained stagnant. For India to realise its true growth potential and create good quality jobs faster, it has to reform its heavily regulated labour market. Roughly 400 million informal employees make up 93 per cent of the total workforce, and they stand to benefit from incremental changes in labour market regulation. With elections underway in India, most polls predict that BJP’s Narendra Modi will be India’s next prime minister. His commitment to boost state freedom could bode well for decentralising some aspects of existing labour regulations as proposed below to unleash pent up business potential and add more formal jobs to the economy. 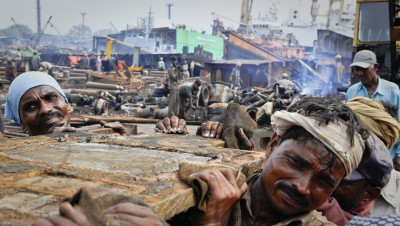 Economic growth in India has not necessarily brought about job creation. Indeed, a combination of slow and poor quality job creation has resulted in a bloated informal sector with poor productivity and security. The immediate reasons for a growing informal economy are increased taxes and social security contribution burdens, intensity of regulations, and low quality of public sector services. This brief offers a starting point to think about labour market reforms as a way to break into six decades of impasse, rather than a “big bang” approach.

The following ideas could help push the dynamics in the labour market to force regulatory practices to adapt to evolving structures to inspire reform winners, but also gradually compensate reform losers—without adaptability welfare cannot be advanced any way.

Policymakers must force the Employees’ Provident Fund Organisation (EPFO) to reform by introducing competition in the form of the National Pension System (NPS) and empowering a third-party monitoring mechanism to improve performance and bring down costs. Currently, only about 7 per cent of the Indian workforce is covered by social security measures in the inflexible formal sector. Such reforms would not only expand social security to the rest of the 93 per cent, but also reduce the formality-informality trade off. Setting up organisations to help match worker skills and ensure a fair wage can accelerate the transition.

Some flexibility could still be brought about by plucking the low-hanging fruit, that is, while keeping within Union decree, there is some space for individual states to make amendments and contextualise labour market laws in a way that increases livelihoods, boosts productivity, and maintains security. Positive results could attract informal workers to transition to the formal sector.

Several reform initiatives, especially to simplify business practices, have often met with strong resistance from the trade unions as they see it as a way of diluting their rights. Policymakers need to find ways of making reforms more palatable, including higher compensation and notice periods in exchange for flexibility. With six decades of deadlock on labour reforms, it is time to find a more workable approach that could be acceptable to all parties – employees, trade unions and ministries – in the hope that marginal progress now will ease the transition to bigger reforms in future. Small tweaks to social security coverage and administration for employee welfare, increasing state freedom for business friendly regulation, and engaging meaningfully with trade unions can build momentum on reforming India’s informal sector.

Hemal Shah is a Scholar with the Takshashila Institution in Bangalore. She also works as a full-time researcher on India and South Asia studies at the American Enterprise Institute in Washington DC. She completed her Masters in Development Studies from LSE in 2010. 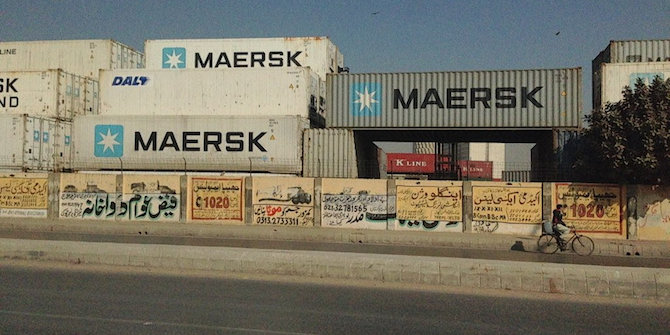