Next week, India at LSE will become the South Asia at LSE blog as it becomes part of the new LSE South Asia Centre. SAC Director Mukulika Banerjee introduces the Centre and highlights the significance of the region at this time.

With the setting up of the South Asia Centre (SAC) in June 2015, LSE will mark a step-change in the School’s engagements with South Asia, a part of the world that has been significant to LSE from its very inception. Over the last two decades, South Asia – comprising Afghanistan, Pakistan, India, Nepal, Bangladesh, Bhutan, Myanmar, Maldives and Sri Lanka – has emerged from its ‘Third World’ status to become a significant driver of economic growth, as well as a major new force in the global balance of power. Today, South Asia is home to the world’s largest democracy, the largest and most diverse Muslim population, as well as countries that pose serious risks to international security, both at the level of conventional geopolitics and with regard to major environmental challenges. Some of the most urgent challenges in strategic thinking are in the Indian Ocean and along the Silk Road.

The South Asia region also throws up an extraordinary number of challenges to conventional social scientific thinking. In the case of India alone there is the puzzle of how the country has survived since 1947 given extraordinarily high levels of ethnic fractionalisation; of how it has sustained democratic rule (save during Emergency Rule in 1975-77) at low levels of per capita income; of why poor rural women have been more likely to vote in recent national elections than rich urban males; and of why economic growth has been sustained for over thirty years – with two significant growth accelerations – despite no apparent improvements in institutional quality or ‘geography’ . Intellectual engagements with South Asia – and with South Asian intellectuals – continue to prompt remarkable, and sometimes daring, new understandings of the state (what it means, how it is understood by ‘citizens’), of political and civil society, of religiosity and secularism, of federalism, of democratisation and liberalism, and of resistance and the subaltern. If we want to understand how governments make ‘audacious reforms’ (or not), or how governments respond to civil society movements (or not), or how experimental work can inform health care or educational improvements (or not), South Asia is an outstanding laboratory for social scientific research and public policy engagement.

The SAC, in addition to providing a link to the School’s many friends, alumni and supporters in South Asia,  will showcase LSE research (over 75 faculty members in addition to post docs, and research students) that positions South Asian countries, regions and cities at the heart of debates on water, urbanisation, poverty reduction, growth, democratisation, and so on. Functioning within the LSE’s Institute for Global Affairs will also provide the SAC with the opportunity to create inter-regional dialogues (with the other regional Centres), tapping the resources available within the School and outside on issues of shared concern. 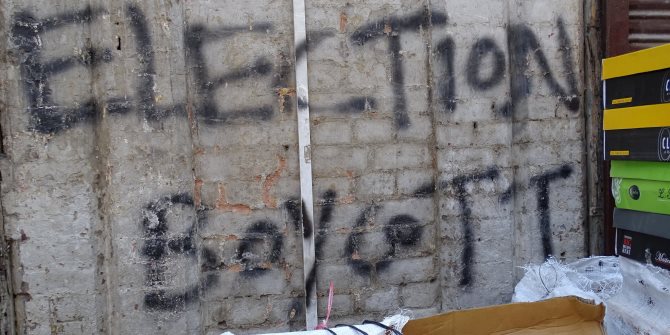 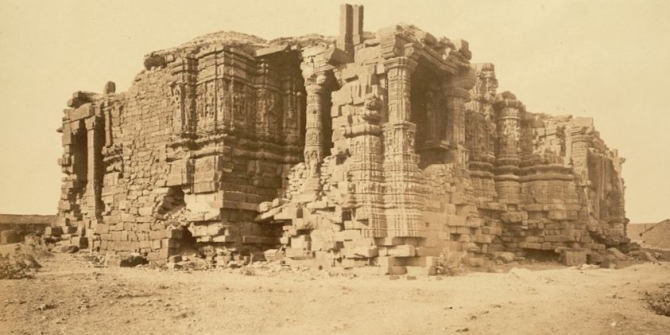