Studies show that adverse socioeconomic conditions create low self-esteem and insecurity among men, who find expression in aberrant behaviors, including violence against women. In this light, Nikita Singla considers the link between slums and gender violence, and writes that rather than pursuing a ‘Slum free India’, gender inclusive slums should be the primary target in urban policymaking.

In a nation of 1.2 billion people, the 100 richest people own assets equivalent to 25% of the nation’s GDP. The business tycoons and wealthy upper strata are living in some of the most luxurious dwellings and in the same India, 93 million of people live in slums. Half of the population in both the political capital Delhi and financial capital Mumbai lives in slums. At the same time, a woman is raped every 20 minutes somewhere in this world’s largest democracy and fastest growing economy.

Slums and gender violence: is there a correlation?

Some research has been done on this subject of link between gender violence and proliferation of slums in India. Academicians like Ayona Datta have tried to reinforce the idea that material lack of permanent home, water, sanitation, and electricity in the slum extends the zone of exception from state-inflicted structural violence to the social, cultural and representational violence in everyday life.

Women across India, including those in slums of mega-cities like Delhi and Mumbai, talk about having confronted gender based violence in one form or another. Reported cases vary from domestic violence to brutal rapes, mental harassment to sexual violence. Many more cases go unreported.

Datta (2016) explains that private life in slums remains open to public gaze. Slums in a very peculiar way embody a material politics of proximity and distance. The material conditions in slums determine the conditions in which slum dwellers must live their daily lives, in single-room dwellings without basic facilities of regular water, sanitation and electricity, services which are taken for granted in middle-class neighborhoods. Young girls on their way to defecate in the open fields are abducted, raped and at times, hung from a tree as in the case of murder of two minor Dalit girls in Badaun village near Delhi. The slum home, though provides refuge from the exclusionary city, is also in great danger of intrusion and violence, from the state, the community and the family. The slum becomes a site of intimate violence from within and without.

A cross-sectional survey conducted by Pandey, Dutt, & Banerjee examined different perspectives of women violence through the lens of a representative sample of 751 women, living in the slums of southwest of Kolkata. In this slum with a population of 124,000, the majority of men were engaged in menial jobs and more than 17% of women experienced some form of physical violence in the past year. Individual factors related to the husband, like poor socioeconomic status, consumption of alcohol, extramarital relationships, and frequenting red light districts, increased the risk of violence.

The study concluded that adverse socioeconomic conditions create low self-esteem and insecurity among men, who find expression in aberrant behaviors, and violence is used as a compensatory behavior. For these men in such a setting, continuing anger and frustration more often than not, erupt into physical aggression towards not only their wives, but also other women.

Proliferation of slums: does it pose a threat?

A third of the world’s urban population currently lives in slums, in the developing countries of Asia, Africa and Latin America.

The National Census of 2011 shows how in the mega-cities of Delhi, Mumbai, Kolkata Bangalore and Chennai, the core is shrinking and suburbs are growing. Overall, India’s slum population more than doubled, from 43 million in 2001 to 93 million in 2011, and it is projected to grow at 5% per year, adding nearly 2 million every year.

As the population of slum dwellers is on an ever increasing curve, Datta (2016) argues that though material interventions to prevent sexual violence are important, gendered violence is a manifestation of structural violence and also a cultural representation of authority and power. The work of Emma Tarlo (2003) mentions of the draconian campaign of slum clearance and family planning during the Emergency period in India (1977-79), where access to basic civic amenities in Delhi became dependent on the production of a sterilisation certificate; Donna Goldstein (2003) provides an intimate portrait of how women in shantytowns of Rio cope with the violence of everyday life through a bodily aesthetics of laughter and black humor. Though these examples are isolated, they indicate that gendered and embodied violence is closely connected to the wider processes of structural and symbolic violence in the slum.

So should these slum dwellers be evicted?

While slum eviction as an urban policy decision is a large scale urbanisation attempt, the homelessness resulting from slum evictions leads to criminalisation of slum dwellers. The factors underlying such a response of slum dwellers need to be studied in depth to see where the tipping point of an urban conflict lies.

Governments around the world, as reported in Women and Housing Rights Issue Brief, are using increasingly callous methods to beautify cities, erase the urban poor from sight, and clear urban lands (which are skyrocketing in value) for development. After eviction, men lose their temporary menial jobs and resort to unfair means of survival. This not only leads to social disgrace but also results in increased frustration and anger, which is often taken out on the weaker gender.

The case study of 2012 gang rape in Delhi stands testimony to this notion. Four of the six accused came from a slum settlement called Ravi Das Colony in South Delhi. These men were not serial sex criminals or psychopaths. As Jason Burke put, “the four men were representative of contemporary Indian society, semi-skilled and poorly educated, migrants from rural to urban, unmarried in a part of India where men outnumber women”.

Though lack of basic amenities in slum dwellings continues to manifest itself into crimes of everyday life, change is possible. Governments throughout the world must rise to the challenge posed by urbanization, especially the growth of slum communities. The answer is not to discourage migration to the cities, nor is it to try and reverse the clock. Rather, governments need to accept their duty to address fundamental violations of human rights and in this case, violation of women’s human rights. COHRE focused on addressing the concept of housing adequacy from a gender-sensitive perspective and ensure essential services of water, sanitation and public street lighting.

The new Aam Aadmi Party (AAP) in New Delhi has already approved a new slum policy which promises ‘in situ’ rehabilitation of existing slum dwellers in Delhi without allowing any new settlements. The government announced that there will be almost no relocations. 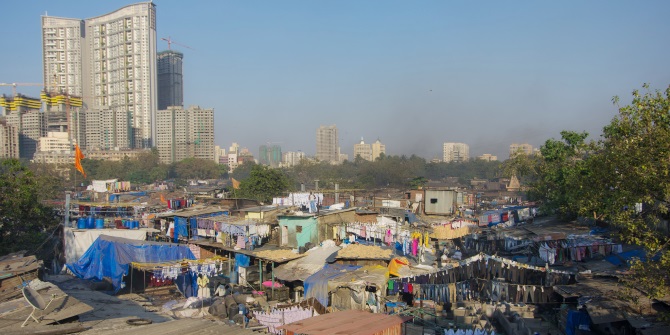 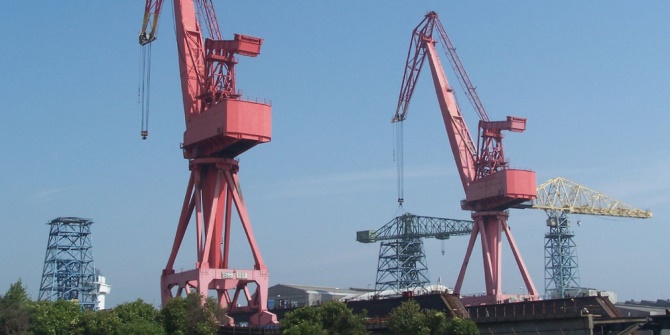 Bad Behavior has blocked 2308 access attempts in the last 7 days.