Following her lecture ‘Indian Responses to British Women’s Social Activism in the Interwar Period’, organised by the LSE Library, Dr Sumita Mukherjee discusses her archival research with Rebecca Bowers, and the legacies of Anglo-Indian interactions vis-à-vis the women’s movement and beyond in India today.

RB: You briefly mentioned how in discussing birth control debates we can see the ways in which Indian women used and chose not to use information and the assistance of British women. With this in mind, how did the tensions arising from imperialist attitudes towards the emerging Indian women’s movement become apparent?

SM: The tensions are apparent in the ways in which Indian women’s groups no longer relied as heavily on information or help from British women. They were organising their own meetings, debates, interventions by themselves, and usually casting these issues within a national context, showing awareness of specific Indian (and regional) issues. So they were asserting their independence in these organisations. The tensions were more apparent in debates around suffrage and child marriage, less so about birth control (because there was relatively little British intervention in this area and beyond (How-Martyn and Palmer and Sanger)). In suffrage debates, tensions emerge quite openly in correspondence, the media, and other reports. Indian women who worked with British women were sometimes criticised for being imperial loyalists. As I mentioned in the question and answer session, a lot of these tensions were shaped by the Mother India controversy [this concerns a book written by American historian Katherine Mayo in 1927 which used arguments focused on the status of women and Dalits to oppose the Indian movement for self-rule].

RB: You have focused on the transnational mobility of South Asians in the imperial era. What would you say is the legacy of such movements and interactions for India today?

SM: In the imperial era, South Asians were setting up or involved in transnational networks (through their mobility) that laid the foundations for many networks today. Interactions with welfare organisations, social reform groups, and larger organisations like the League of Nations, led to close involvement with the United Nations from its inception, which continues of course today. Indian NGO engagement with international issues, has some of its legacies in the interwar period.

Beyond the political era, educational networks have been crucial too and continue. In the imperial era, the UK was the favoured destination for Indian students, this has of course shifted to the USA. But on a very basic level, these travel routes, and the idea of education abroad as being something that is possible and desired, has roots in the imperial era.

It wasn’t just elite South Asians who were mobile either. So the spread, geographically and socially of people of Indian origin, in the nineteenth century means of course that there are communities around the world that have ties to the Indian subcontinent. There are legacies then for the ways in which NRIs engage with India today. Some of the ways in which many NRIs feel so invested in India, even if they rarely visit, can be traced back to ways earlier migrants and migrant communities were encouraged to have a sense of belonging for India. 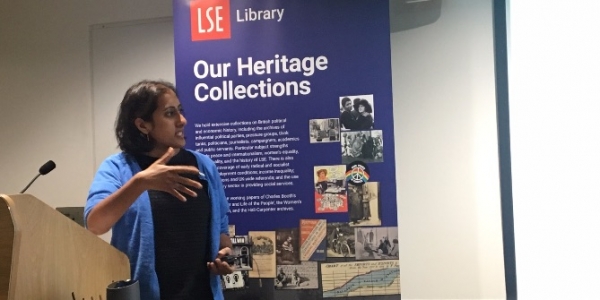 RB: You are now focusing your research on suffragettes in India – can you tell us more about this project?

SM: I’ve been working for a number of years now on drawing more attention to the activities of Indian female suffrage campaigners. Indian Suffragettes: Female Identities and Transnational Networks is out with Oxford University Press in April 2018. In this book I look at the ways in which Indian female suffrage campaigners fought for the vote in India, but also how they engaged with campaigners around the world. The focus is from the 1910s to 1950. I explore the ways in which some Indian campaigners travelled outside of India to further their campaigns. I emphasise the varied destinations of mobile Indians in the interwar period – so they were not only visiting Britain, but also America, Egypt, Turkey, continental Europe, South Africa, and Australia and New Zealand, to engage with different women’s groups and raise public awareness about Indian women’s campaigns. So I’m really looking at the ways in which women were organising, the ways in which they were connecting with other men and women around the world, and then how these all fed into debates around citizenship and women’s rights in India.

RB: In the lecture, there was some discussion regarding the often elitist voices that often dominate historical accounts. How can archival research become more inclusive and address the voices that remain silent?

SM: Think about the silences more deeply. Look for what is missing. Watch out for passing mentions or asides of non-elite individuals or groups. Be more inclusive about what constitutes an archive – so be more inventive about different types of materials that we might look at.

You can see a selection of the texts that were included in Dr Mukherjee’s lecture at the Journeys to Independence: India, Pakistan and Bangladesh exhibition, which is at the LSE library until Friday December 15th.

Dr Sumita Mukherjee is Senior lecturer in history at Bristol University. Her research focuses on the transnational mobility of South Asians in the nineteenth century. She is the author of Nationalism, Education and Migrant Identities: The England-Returned published in 2009. Her upcoming book Indian Suffragettes: Female Identities and Transnational Networks, will be published in 2018. Dr Mukherjee tweets @smukherjee_hist 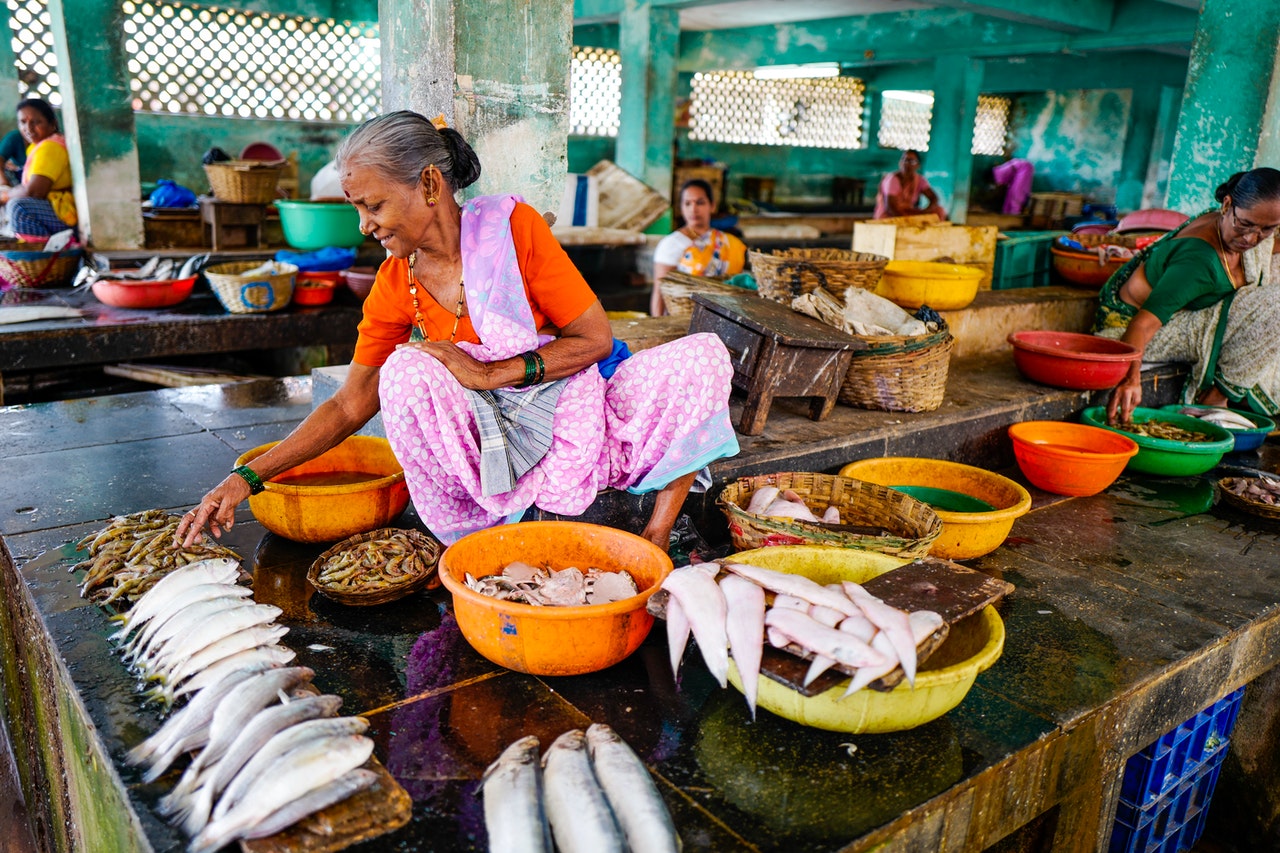 Bad Behavior has blocked 4993 access attempts in the last 7 days.