The dream of local government in Bangladesh: Challenges, improvements and policy reforms

The dream of local government in Bangladesh: Challenges, improvements and policy reforms

Bangladesh’s constitution states that its citizens should have direct pathways for participation in and management of local government. Pranab Kumar Panday (University of Rajshahi, Bangladesh) argues how the structures of local government need to first be strengthened and the challenges of public participation at the rural level addressed before such ambitions are realised.

While decentralisation involving local governments has a long history in Bangladesh, the country, like so many other countries, is still struggling to establish strong local governments capable of efficiently delivering services and ensuring the participation of actors in local decision-making and implementation.

Local governments have the power, if effectively enabled, to lessened the burden on central government – a fact that has been appreciated by the government of Bangladesh which, in the last decade, has enacted several laws aimed at empowering local governments and enhancing the participation of the public in their governing processes. But, despite the various initiatives, they are still considered to be weak and underdeveloped as political institutions, and ineffective in delivering goods and services to citizens.

In the light of the Constitution (2016) of Bangladesh’s acknowledgement that states that people should have effective avenues for direct participation in the establishment and management of local governments. The real-world situation of people’s participation suggests that unfortunately, the spirit of this acknowledgement has not been upheld. While the scope for participation in local elections and decision-making processes has been extended in the last decade, the extent of the participatory experience to date has been limited.

The latest UP and UZP elections were held in 2016 and 2019 respectively amidst considerable controversy involving the domination of the ruling party men largely as a result of the introduction of the party-based electoral system for the UP and UZP chair positions. When these elections were held on a non-partisan basis, there was a lot of enthusiasms among the voters. This enthusiasm waned with the introduction of the party system which has created an unruly competition among the leaders and supporters of different political parties.

One encouraging fact is that several donor agencies and local and international NGOs have invested a lot in strengthening local governance in Bangladesh through enhanced participation of general people in the governing structure. Inspired by the success of different programmes in general and the Sirajganj Local Government Development Fund Project (SLGDFP) of 2000–2005, the government included a provision in the Local Government (Union Parishad) Act (2009) for the UPs to hold open budget and ward-level meetings, as well as to establish council standing committees addressing their various functions. These arrangements were adopted to create avenues for local people to take part in the processes of budget-making and project implementation.

The Realities of public participation – women and politics

But, the realities are that public participation in the meetings is yet to reach a satisfactory level and that people who attend the meetings frequently lack a clear understanding of what the meetings are addressing and, thus, do not feel engaged. Again, as with the open budget meetings, participation is higher when NGOs are involved. They use their field officers to mobilise people to take part in the meetings.

Recognising the necessity of having more women active in political life, the government has also introduced gender quotas in both national and local government elections. This initiative has potentially improved the political representation of women but has not addressed the more fundamental issue of women usually finding themselves in a situation which is not women-friendly. Thus, despite UPs and UZPs having seats reserved for women, the fairly harsh manifestations of a patriarchal structure and attitudes continue to work against the active and effective participation of women in local government activities.

The electoral arrangements for UPs are such that the possibility of women winning election to general seats and of securing the chair positions is very low. Also, since UP decisions are made on a majority basis, women find it very difficult to influence the decision-making process as they are the minority in these processes involved. The situation is essentially the same in the UZPs. The women vice-chairs and other members of seats reserved for women are the minority in the decision-making processes. This has made them quite visibly marginalised from some of the main spaces of power at this level.

In response to the challenges of local government strengthening, the central government and local governments alike need urgently to address a range of possible reforms. The reforms of immediate significance concern the adoption of unified local government legislation, coupled with initiatives regarding local capacity and central-local relationships. These and other possibilities should all be geared to the strengthening and empowering of UPs, UZPs and other local governments, with their likely value in enhancing public participation in local affairs being a prime consideration.

Several initiatives that the government should seriously consider are to frame a unified legal framework, invest more on the capacity enhancement, and establishment of a permanent and independent local government commission. If these initiatives are taken and implemented by the government without any delay, the days will not be very far when we would expect genuine peoples’ participation in the governing process of the local government bodies.

Any working democracy, including that of Bangladesh, requires the existence of a local government system that is self-governing, while also accountable to a higher authority and the public. Accordingly, the Constitution (2016) specifies a clear separation of power between the central and local governments. But, despite the latter having appropriate constitutional recognition, central-level politicians do not uphold the spirit of the decentralisation of power which aims to empower local people to manage and control their community affairs.

In recent years, NGOs have emerged as a potentially valuable long-term force in working not only to enhance public participation in local governments but also to strengthening the whole system of governance. Various projects have included the Union Parishad and Upazila Parishad Governance Projects of the United Nations Development Program (Mojumder, 2019), the Sharique Project of the Swiss Agency for Development and Cooperation , and the Nobo Jatra Project of World Vision, Bangladesh (Panday, 2017). These and other projects, by involving local politicians and members of communities, have aimed to create a congenial environment for collaborative action in fostering public participation in local governments and governance. They have constituted a sound beginning, with much more remaining to be done to strengthen the capacity and resources of UPs, UZPs and other local governments as truly participatory, effective and accountable local entities. The government should value these initiatives and build a partnership with such projects. This partnership will not only lessen the burden of the government but also prepare an effective ground at the local level that would help them to act on enhancing public participation and strengthen local government bodies.

This article gives the views of the author and not the position of South Asia @ LSE blog, nor of the London School of Economics. Please read our comments policy before posting. Featured image: Lightbulb. Credit: Free-phtoos, Pixabay.

Professor Pranab Kumar Panday is based in the Department of Public Administration, University of Rajshahi, Bangladesh. He can be contacted at: pranabpanday@yahoo.com 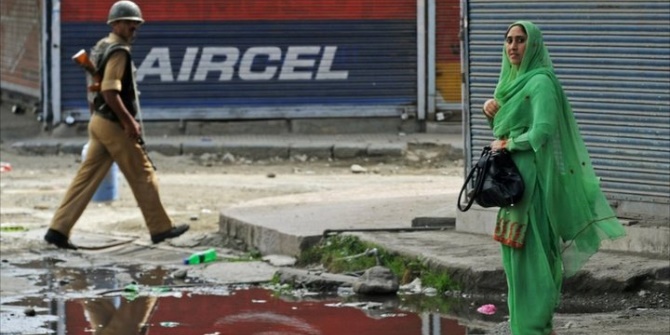 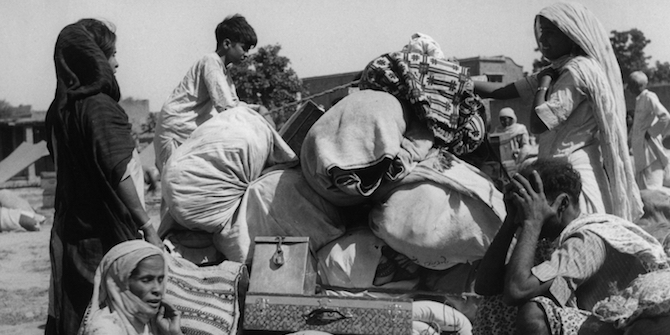 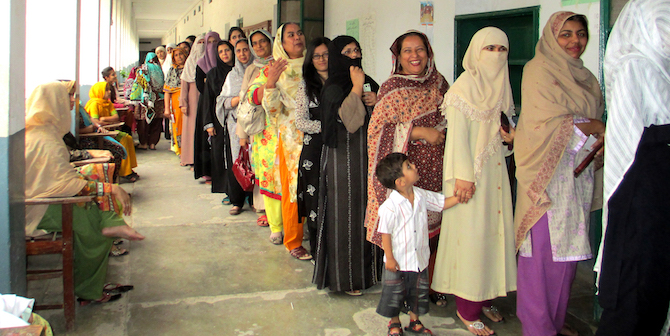 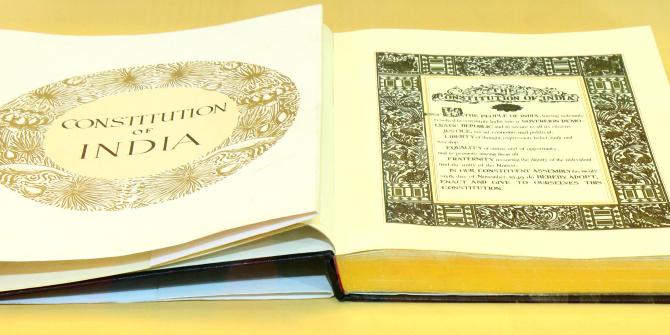 Bad Behavior has blocked 481 access attempts in the last 7 days.