6.30 – 8pm | 23 October 2017
Wolfson Theatre, LSE
Organized in conjunction with the British Society for the Philosophy of Science

Is Schrödinger’s cat alive or dead? This thought experiment was devised to illustrate a fundamental puzzle in quantum mechanics. A radical solution is that the cat is both alive and dead, but in different, parallel universes. This is the ‘many-worlds interpretation’ of quantum mechanics and our panel of philosophers and physicists will discuss why it is controversial and its strange consequences.

From the vaults: Schopenhauer 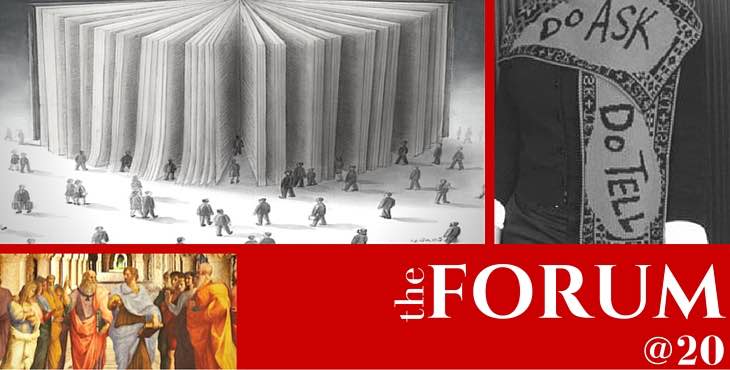 Arts and the Limits of the Political 1