This Thanksgiving week, Stephen L. Pevar reminds us that while we commemorate the Pilgrim’s feast in 1620 to thank Indians for their friendship, we also need to remember that the following three centuries were marked by increasingly punitive policies by governments towards them. He argues that while conditions for many tribes have improved in recent decades, conditions on most reservations are substandard and impoverished. He gives several ways that non-Indians can commemorate Thanksgiving in this light; by lobbying public schools and Congress, and donating to organizations that give economic assistance to Indians.

Every schoolchild is taught that the holiday of Thanksgiving commemorates the feast the Pilgrims arranged to thank the Indians for their friendship, for sharing their land, and for showing them how to grow, harvest, and store food. Accounts say that the generosity of the Indians saved the colonists from starvation during the harsh New England winter of 1620.

Very few schoolchildren are also taught, however, about the deprivations and atrocities that occurred to the Indians afterwards, first at the hands of the colonists and then by the United States government. Ironically, if the United States believes today that it has a poor immigration policy, imagine how self-destructive the Indians’ immigration policy was by welcoming the very people who would soon seek to destroy them.

Within 100 years after the United States gained its independence from Great Britain, tens of thousands of Indians were killed in wars defending their homelands. The United States entered into nearly 400 treaties with Indian tribes between 1783 and 1871 (when Congress ended treaty-making with the Indians), during a time when tribes were very powerful. In exchange for Indians relinquishing most of their territories and ending their defense of them, the US set aside smaller portions of land that were forever guaranteed to the treaty tribe.

When the federal government became stronger, however, it broke virtually all of these treaties and confiscated most of the land guaranteed in them. During the 1830s, for instance, Indians living in the Southeast were marched at bayonet point nearly 2000 miles to “Indian Country,” now the state of Oklahoma, during which thousands died.

These land grabs and treaty abrogations were even approved by US Supreme Court. The case of Lone Wolf v. Hitchcock, decided in 1903, involved an 1867 treaty in which Congress guaranteed the Kiowa and Comanche Tribes that no additional land would be taken from their reservation unless the tribes gave their express consent. Several years later, the federal government took additional land despite opposition from the tribes. The Supreme Court held that Congress has “plenary power” (full and complete authority) over the Indians and can break a treaty essentially whenever it wishes.

In addition to taking Indian land, the federal government, during the latter part of the 1800s, encouraged social reformers and missionaries to remove Indian children from their reservation homes and place them in boarding schools (sometimes thousands of miles away), where their Indian culture was literally beaten out of them. The government also prevented the Indians from leaving their reservations to obtain food, and many Indians starved to death. When some Plains tribes continued to resist placement on reservations, the government began slaughtering the bison on which they depended. Millions of bison were killed and left to rot, until by 1900, there were less than a thousand bison left. With their food gone, Indians were forced to surrender. Hatred for the Indians was so profound that General Sheridan, when told by one Indian that he was a “good Indian,” reportedly smirked and said, “The only good Indians I ever saw were dead.” Sheridan was one of the generals who ordered the slaughtering of the bison.

During the past 50 years, conditions have improved for most tribes as a result of a shift in public attitude towards Indians and a change in congressional policies. A few tribes have even become wealthy as a result of casinos. But conditions on most reservations remain substandard and impoverished. As President Barack Obama noted in November 2009, the unemployment rate on some Indian reservations is 80 percent, nearly a quarter of all Indians live in poverty, 14 percent of all reservation homes don’t have electricity, and 12 percent don’t have access to a safe water supply.

Non-Indians often wonder why more Indians haven’t left the reservation to seek a “better” life. But this underestimates and misunderstands the importance to many Indians of their tradition, culture, and religion, much of which is tied to the land. Whereas millions of immigrants came to the United States to join the “melting pot,” many Indians have resisted assimilation and remain deeply rooted in their ancestral homelands.

For those non-Indians who wish to commemorate the origins of Thanksgiving, there are many ways to do so. One would be to urge public schools to tell the whole story about the Indian experience. Another would be to lobby Congress to enact more helpful Indian policies and programs. A third would be to donate to organizations that give assistance to Indians in their efforts to rejuvenate their governments and restore their economic, political, and social structures, such as the Native American Rights Fund, the Association of American Indian Affairs, the National Indian Child Welfare Association, and the National Congress of American Indians, among many.

Thanksgiving is a wonderful holiday. Hopefully, this year and in years to come we will spend part of the holiday reflecting on its origins and dedicating ourselves to fostering the values of the Indians who selflessly assisted their new neighbors.

Stephen L. Pevar – American Civil Liberties Union
Stephen L. Pevar is the author of The Rights of Indians and Tribes, Fourth Edition. He is a senior staff counsel of the American Civil Liberties Union. Mr. Pevar worked for Legal Services on the Rosebud Sioux Reservation from 1971-1974, and taught Federal Indian Law at the University of Denver School of Law from 1983-1999. He has litigated numerous Indian rights cases and has lectured extensively on the subject. 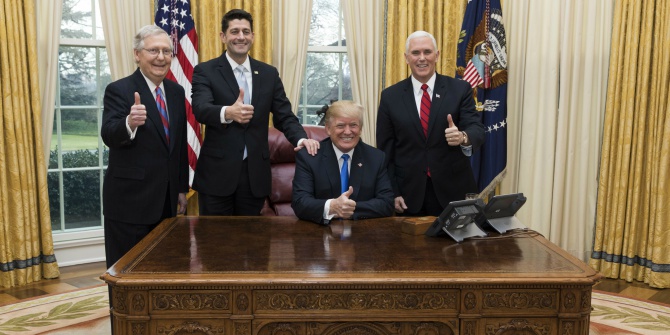 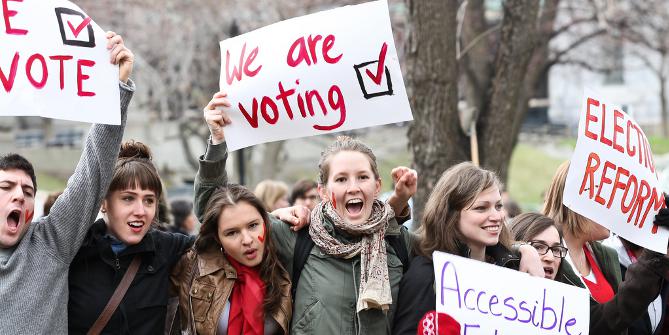 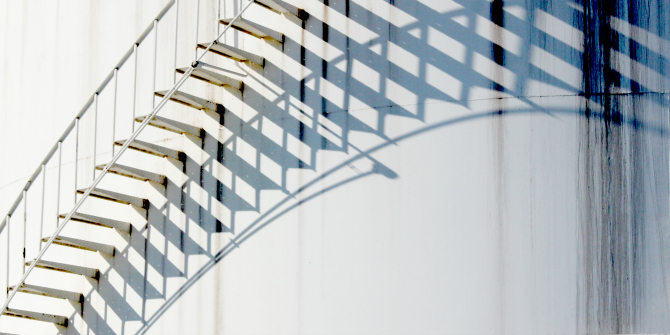 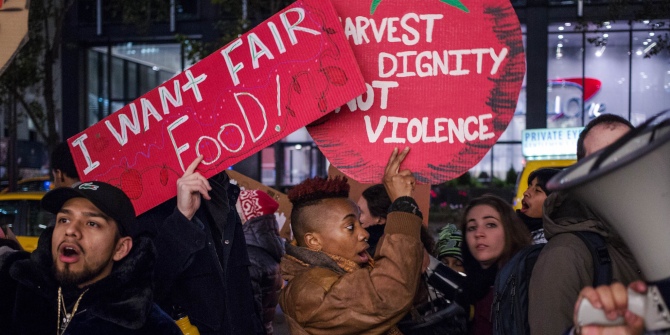