What solutions should be used to tackle climate change? Ernst Ulrich von Weizsäcker writes that it is time to consider a market-based approach which makes polluting energy more expensive and encourages the creation of green jobs. He suggests that countries which are ready to engage in such policies should press ahead now, without international agreement, and that other countries will get on board afterwards.

Climate sceptics abound in the United States. In 2011, 47 per cent of people in the US preferred to believe that global warming, if it exists at all, results from natural causes, more people than in any other country. One motive may be a perceived conflict between reducing human greenhouse gas emissions and the American way of life. Others, such as Amory Lovins, who offer attractive business solutions, have no difficulty agreeing with what 98 per cent of climate scientists consider to be already proven: global warming is significantly influenced by human activity.

Now, sceptics of the opposite sort are raising their voices, saying that all that has been done so far to curb global warming is far too little. Ulrich Hoffmann, admitting that only the EU has been truly active in climate policies, plainly observes that the EU’s Emissions Trading Scheme (ETS) has failed to reduce emissions. He shows that European industrial emitters are not required to take any domestic action until 2017. Generous allocations of permits and incredible offset credits worth 1.6 billion tonnes of CO2, mostly under the “Clean Development Mechanism” have made this possible. For all its good environmental intentions, the ETS has become a huge subsidy system for polluters. Power companies, according to Hoffmann, made windfall profits from ETS worth 19 billion euros during the first phase, and “are set to rake in up to 71 billion euros in the second phase”.

Hoffmann also harbours little hope for solutions. In fact, he lambasts “green growth illusions”. To reach what climate experts consider the minimum for maintaining an agreeable climate, a reduction of carbon intensity by a factor of 36 will be needed by 2050, assuming that world population would then peak at nine billion and that current income growth trends continue. And if, in addition, EU 2007 income levels become standard for all nine billion, Hoffmann calculates that the required decarbonisation factor would rise to 128 – a phenomenon entirely unimaginable to any energy expert.

So what could the solution be? In terms of technology, an increase in resource productivity of at least five-fold is attainable over the next three or four decades. And that is just the beginning. Of course, efficiency improvements must not be gobbled up by equivalent growth in resource consumption – a phenomenon referred to as the Jevons paradox, or rebound effect. But then, the empirical evidence of the rebound effect stems from times of basically cheap energy and other resources.

This leads us to the political part of the solution. We should stop subsidising resource consumption. We should see to it that from now on, energy, notably fossil and nuclear, becomes ever more expensive from year to year, and far into the future at that. To avoid hardship and deindustrialisation, the strategy should consist of three components. First, it should increase prices parallel to documented efficiency gains, so that the average price paid for energy services remains stable. The success model for this is the self-accelerating and parallel increase of wages and labour productivity over more than 100 years. Second, it should allow for an affordable life-line tariff for the poor – that’s agreed practice in South Africa. Third, it should protect vulnerable industrial branches by recycling the revenues collected from them to the branch, not on a per-gigajoule basis but on a per-job basis, thus incentivising job creation and energy efficiency at the same time.

Even such a moderate price trajectory could effectively stop or starkly reduce the rebound. It would shift wealth creation from resource destruction to services, green industry and culture. Countries could agree on the strategy by themselves, not waiting for broad international consensus. They would actually benefit from it and gain international competitiveness in a field that plays a rapidly growing role.

As other countries recognise this dynamic, they would eagerly join, provided they can control their domestic lobbies making money from destroying nature and the climate. This will be easier in Egypt than in Saudi Arabia, easier in Germany or the EU than in Canada, easier in China than in Brazil. So let us try to convene an alliance of the winning countries going ahead, becoming richer and thus defining the technological trends for the coming 50 or 100 years. The slower countries will have no other choice but to join later.

This article originally appeared at IASS Magazine and the LSE’s EUROPP blog.

Ernst Ulrich von Weizsäcker
Ernst Ulrich von Weizsäcker is Co-President of the Club of Rome, Co-Chair of the UN Environment Programme’s International Resource Panel and Honorary Councillor of the World Future Council. He was previously a Member of the German Parliament and he has worked in academia, including as Dean of the Bren School of Environmental Science and Management at UCLA, and also for the United Nations. He is the author of a number of books, including Earth Politics and Factor Five: Transforming the Global Economy through 80% Improvements in Resource Productivity (with colleagues). 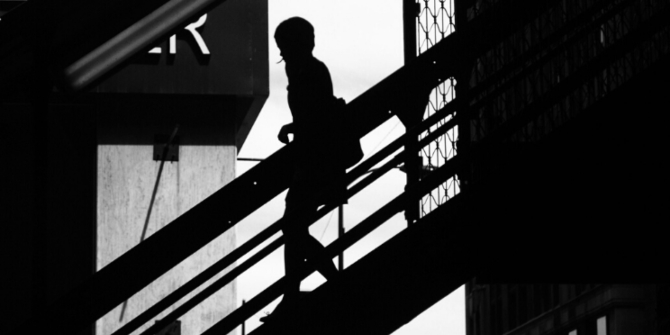 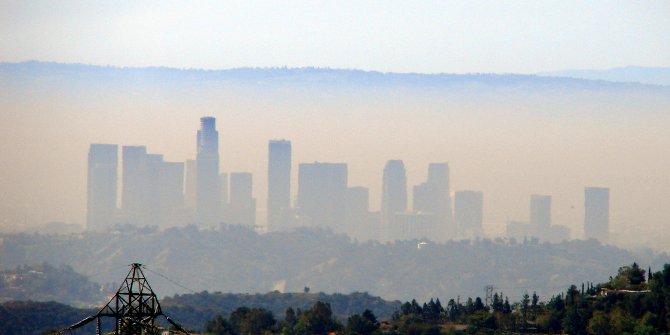 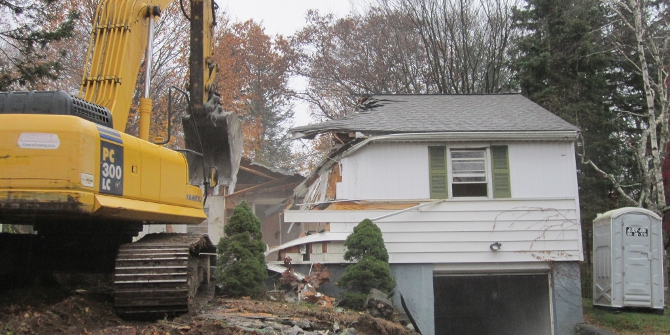 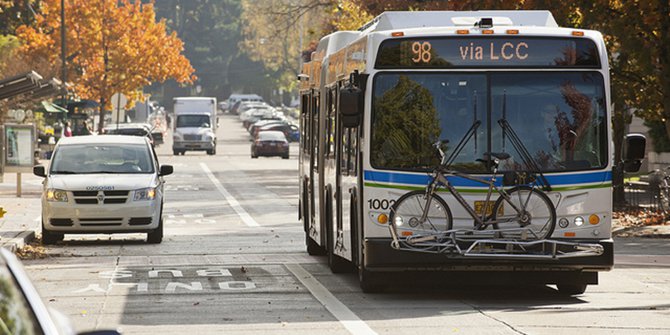