Can countries be both economically efficient and have equal societies? Conventional wisdom suggests that this is not the case. Jonathan Hopkin, Victor Lapuente and Lovisa Moller take a close look at the empirical evidence. They find that the less unequal a country is, the more likely it is to be innovative. They argue that, while the US is a powerful force for innovation, whilst having high levels of inequality, other countries with much lower inequality levels are also high performers in innovation. 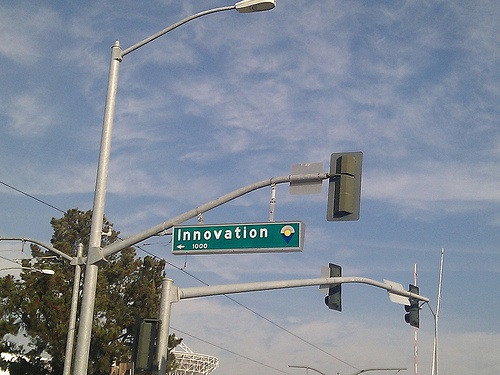 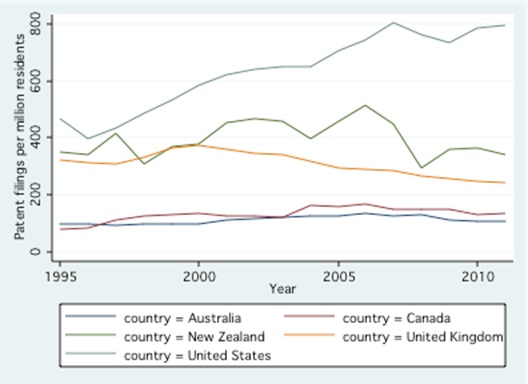