Over the past few years, the Fed has been blamed for fuelling the post-2001 financial market boom by maintaining record-low interest rates and ignoring the developments on the stock market. But, should central bankers really care about stock market swings when there is so much uncertainty and noise involved? Eddie Gerba returns to this pre-crisis debate and re-examines the ‘consensus’ that monetary policy, by responding heavily to movements in inflation and output, is enough to bring the markets under control and stabilize the economy. Using a macro-financial model, he finds that an economy is better off overall in terms of consumption gains when a policy that explicitly targets stock market developments is adopted.

In the Financial Stability Report of November 2012, Bank of England observed that the price to book ratio, or ‘asset price wedge’ (the market value and the book value of capital) of bank equity was down to its historical lowest at 0.5. They noted that the sharp fall in the ratio over the past two years has been the result of two problems: investors question the value of net assets reported in the accounts, but more crucially, seriously doubting as to whether the banks will be able to generate earnings sufficient to exceed the required return of investors following a 10 percent fall in market expectations of profits over the next three years.

Moreover, pessimistic market sentiment has not only been isolated to the banking sector. Corporate markets on both sides of the Atlantic have equally been affected. Following a persistent boom in the US stock market of 87 percent between 2002:Q2 and 2007:Q2, in just two years (between 2007:Q2 and 2009:Q3) the value of S&P500 had fallen by 40 percent. One of the key reasons behind the boom had been the prospect of higher productivity growth of US firms, allowing firm earnings to persistently increase between 2002 and 2007. This consolidation in firm finances resulted in two things. First, it brought the default probability on loans down to negligible levels, leading to an easing in firm borrowing conditions. Second, the investors’ required earnings sharply declined since they believed that firms would have enough financial capital to continue growing.

On the downside in 2008, the default risk increased, pushing investors’ required earnings sharply up. To illustrate the boom-bust cycle, net corporate dividends (a good rough measure for firm net earnings) more than doubled from less than 400 to more than 800 billion USD during the boom period. Conversely, during the latest recession the value of net dividends fell by 38 percent. The deteriorating stock market value combined with the greatly weakened cash-flows of firms has resulted in a fall in the real private investment of more than one-third, or 800 billion dollars between 2007:Q2 and 2009:Q3.

I incorporated these observations into a theoretical model of the economy with a financial sector and a borrowing constraint for firms. In particular, I introduces an explicit stock-market mechanism where the stock prices have a fundamental and a non-fundamental component. Moreover, firms’ decisions to produce and invest are dependent on the stock market price, as is the level of access to external credit. Introducing these aspects in a standard macroeconomic model significantly altered its dynamics. Figure 1 depicts the impulse responses following an improvement in firm productivity. The dotted lines represent the responses in a standard macroeconomic model while the full lines are the impulse responses of the current model.

Note: The dotted lines are the responses in the standard macroeconomic model, and the full lines in the extended model. The responses are expressed in percentage points. Horizontal axis gives number of quarters since the shock.

Figure 2 – Impulse responses to a positive 1 percent shock to the non-fundamental component of the stock market price.

Note: The responses are expressed in percentage points. Horizontal axis gives number of quarters since the shock.

I then used this framework to evaluate which policy is optimal in terms of minimizing the consumption losses (or symmetrically, maximizing the consumption gains) of consumers in the model. Both individually and together, I evaluated monetary policy that targeted inflation, output and stock market prices. I then compared these in economic scenarios that included and excluded a stock market bubble as well as one where the probability of a stock market bubble was 50 percent but central bankers had incomplete knowledge regarding the current state of the economy.

Experiments show that consumers are, on average 10 percent better off in terms of foregone consumption with a monetary policy that explicitly targets stock market prices compared to a policy that only targets inflation and output. The superiority of this policy is maintained even when we take into consideration that central bankers might hold incomplete information regarding the true state of the asset price wedge – the difference between the market value and the book value of capital. These results can be interpreted as overturning those of the ‘consensus’ since in order for the standard policy (inflation and output only) rule to be preferred, the probability of an economy without a wedge has to be higher than the probability of a wedge, which is not a reasonable assumption.

This article is based on the paper Reconnecting investment to stock markets: the role of corporate net worth evaluation which has been is submitted to the Journal of Monetary Economics. 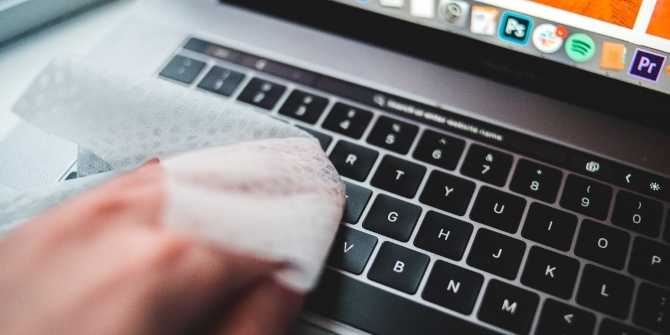 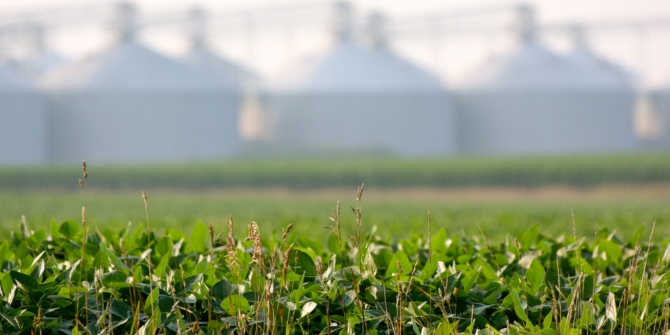 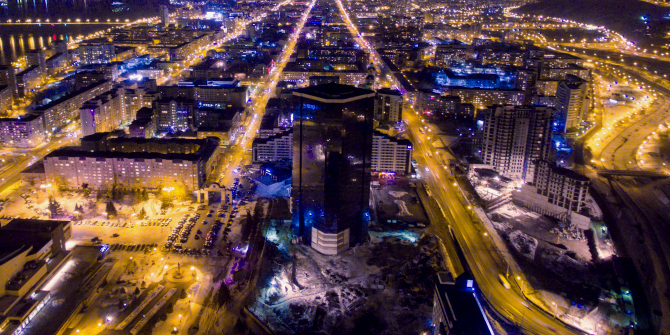 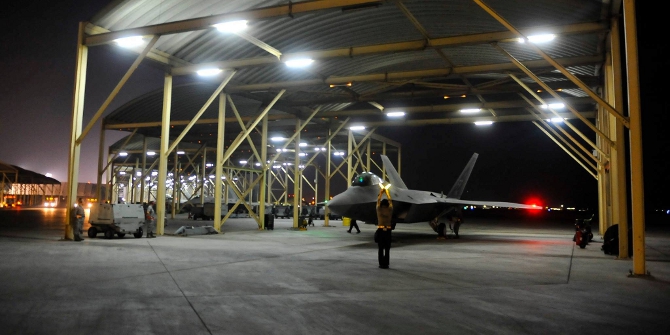