In recent years, the debate over liberty in American life has become more and more prominent with increasing concerns over the exercise of state power from government surveillance programs to taxes on sugar-rich drinks. Liberty as an economic and government concern has not received similar attention. Richard Brodsky writes that battles over liberty tend to focus on peripheral issues such as guns and tobacco, and largely ignore the economic and social health consequences of personal freedoms. He argues that ahead of the 2016 presidential election, debates over liberty need to reach across a much wider variety of issues.

The long-running debate about how Americans define “Liberty” is emerging as a central focus on our next round of electoral politics.

The Tea Party and the hard right have made it too easy to dismiss their side of the debate. It’s often hard to see through the birthers, the Obama-as-socialist crowd, and the “legitimate rape” folks. That would be a mistake. We’re in the midst of a real debate about personal freedom and national well-being, and there’s a point of view over there that needs to be thought about.

Since the days of Hamilton and Jefferson, there have been two contending versions of American Liberty. The Tea Party asserts, as did Jefferson, that our liberty, prosperity and way of life are threatened primarily by government. The Constitution reflects a good deal of this. For example, our freedom of speech is constitutionally protected only when government threatens it. Private censorship is not recognized as a constitutional concern, even when the threat of Google and corporate power seems most potent.

The other side of this, first proposed by Hamilton and perfected by Teddie Roosevelt, is that government is the agency by which we improve our condition and serves as an expression of our values and hopes, and the guardian of both political and economic liberties. For Hamilton it meant a government strong enough to control the currency and build infrastructure. For Roosevelt it meant a government strong enough to undo the power and influence of the wealthy few, to protect the citizenry against corporations and “the malefactors of great wealth.” It took a Depression and the New Deal to put teeth into this concept, but the American people have repeatedly ratified this model of liberty.

It’s a debate without end, as it should be. We need to be careful about government encroachment on our liberties be it the national security state or big glasses of soda. But it is fatuous to ignore the practical and political consequences of great wealth, even as we grant citizenship rights to corporations.

It’s interesting to note the battlefields upon which we’re fighting this out. The fight seems to focus on peripheral issues, guns and tobacco, while the real consequences of the argument are in the economic and social health of our people.

Westminster, Massachusetts, wants to ban the sale of tobacco as a public health menace that impacts kids and costs the taxpayer millions. There’s a lot of evidence supporting that position. But in a dramatic and intense public meeting, these weren’t the issues the community debated. It was liberty that dominated the conversation: “They’re just taking away everyday freedoms, little by little,” said Nate Johnson, a local farmer. “This isn’t about tobacco, it’s about control,” he said.
The gun-as-liberty phenomenon is equally well-known. As former Texas Rep. Suzanna Hupp said, “How a politician stands on the Second Amendment tells you how he or she views you as an individual … as a trustworthy and productive citizen, or as part of an unruly crowd that needs to be lorded over, controlled, supervised, and taken care of.”

Both guns and tobacco are intrinsically dangerous. Either might have redeeming value to be sure (defense and social pleasure, respectively), but an imaginary world in which there were no guns and no tobacco would be, well, safer.

And neither should be the focus of the debate on American liberty. The nature of American liberty emerges in dozens of practical and profound controversies. Does Obamacare’s mandate infringe my right to live as I choose? Does Citizens United undermine the fundamental liberty of Americans to choose their government? Are voter suppression laws infringing on the rights of undocumented registered voters? These and other questions I understand, and I understand how reasonable people can differ, profoundly.

The presidential race of 2016 is likely to be about what kind of liberty Americans embrace. For my part, I wish that the Tea Party would acknowledge that concentrated wealth and corporate power infringe on my freedom to live as I choose. And I wish that progressives would acknowledge that the Second Amendment and the nanny state are as significant from a liberty perspective as the national security state. Let’s hope that the candidates will offer their visions of our future on a wider range of issues than we now read about.

This article is a longer version of a piece that first appeared the Huffington Post.

Richard Brodsky – Demos & NYU Wagner
Richard Brodsky served 14 terms as a New York State Assemblyman, retiring in 2010.  He is currently a Senior Fellow at Demos, a progressive think tank in New York City, and a Senior Fellow at New York University’s Wagner School of Public Administration.  His years of public service focused on government reform, environmental protection and economic policy.  He is also a lawyer and a journalist. Follow Richard Brodsky on Twitter:www.twitter.com/richardbrodsky 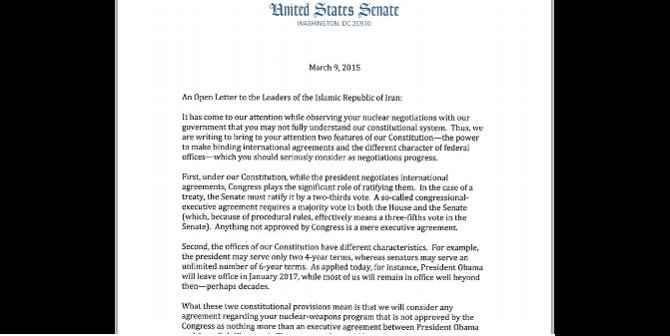 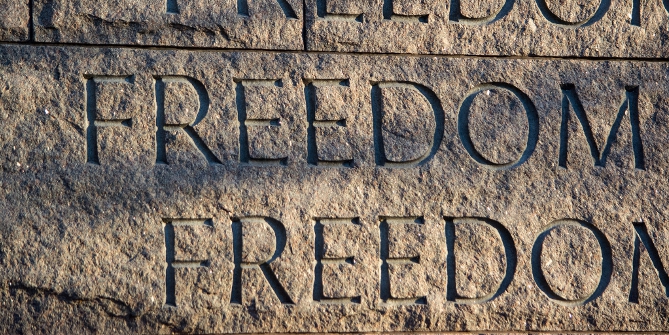 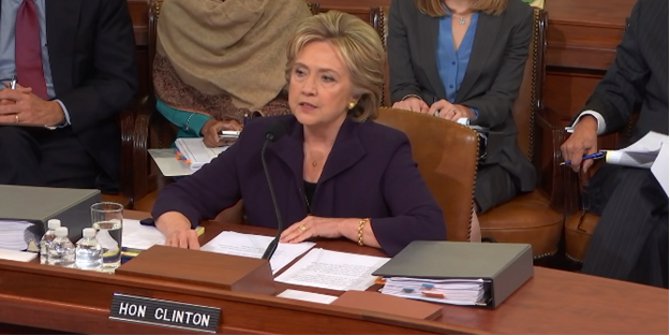