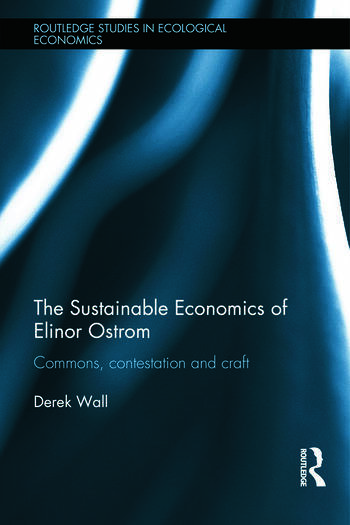 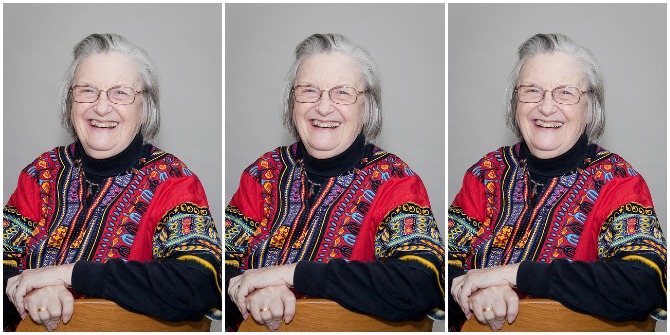 Christopher Shaw – University of Oxford
Christopher Shaw is a Knowledge Exchange Fellow at the Environmental Change Institute, University of Oxford. He holds a DPhil from the School of Law, Politics and Sociology, University of Sussex. His thesis was entitled ‘Choosing a Dangerous Limit for Climate Change; How the Decision Making Process is Constructed in Public Discourses’ (Oct 2006-April 2011). He is currently working on a book due for publication by Routledge in March 2015, examining public representations of dangerous climate change and the implications of these representations for building climate citizenship. Read more reviews by Chris.