Despite recent strides toward equality, labor markets are often stratified on gender and racial grounds. Using Canadian Census data, Sean Waite and Nicole Denier find that these wage gaps extend to sexual minorities; even when employed in lucrative occupations, gay men and lesbians earn significantly less than straight men. They also find that while straight women’s pay is penalised, the presence of children and marriage have no effect on the earnings of either gay men or lesbians in conjugal relationships.

In most cases wage differences cannot be explained by differences in individual characteristics or choices, like weeks and hours worked, socio-demographic factors, education, and occupation or industry of employment. Researchers often interpret any wage gap that remains after accounting for these characteristics as discrimination. In other words, it is argued that employers and customers have a preference working with or doing business with straight men, rather than gay men. The wage advantage for lesbians relative to straight women is commonly interpreted as positive discrimination, i.e. since lesbians are less likely to be married and have fewer children, employers perceive them as more committed and less encumbered by family responsibilities than straight women. Taken another way, lesbians may experience less discrimination than straight women because they are perceived to be less encumbered by family and childcare responsibilities. But research so far has been limited by two big things. First, many data collection agencies don’t ask about sexual orientation in surveys (a great summary of this issue can be found on the Family Inequality blog), and if/when they do, it is often not asked in the context of questions about work situation. Second, research often focuses on one particular source of pay differences at a time, making it hard to evaluate the major factors driving wage inequality for gay men and lesbians.

Using Canadian Census data, we explore how various mechanisms contribute to wage gaps between gay men and straight men and lesbians and straight women, focusing on areas that researchers have identified as key determinants of how much people earn, including a 1) education and weeks/hours worked, 2) occupation and industry of employment, 3) sector of employment, and 4) family situation.

Canada is a particularly interesting case for studying the labor market experiences of gay men and lesbians. In 2003 Canadian provinces began recognizing same-sex marriage, culminating in the federal legalization of same-sex marriage on July 20, 2005–making Canada the fourth country in the world to federally legalize same-sex marriage. Ten years earlier the Supreme Court of Canada maintained that sexual orientation was subject to coverage under federal anti-discrimination laws outlined in the Canadian Charter of Rights and Freedoms. In addition to federal protections, all provincial human rights charters and laws prohibit discrimination based on sexual orientation in private housing and labor markets. As a result of this legal setting, the 2006 Census of Canada provides data on married and cohabiting same-sex couples across the nation–one of the first in the world to do so. Statistics Canada also went to considerable lengths to ensure that same-sex couples were correctly counted in the 2006 census. For instance, the Canadian Census asks respondents directly if they are in a same-sex common-law relationship. This is an improvement over US census data where researchers must infer a conjugal relationship between same-sex adults in a household.

Our most conservative estimates find a ranking of labor market outcomes by sexual orientation in Canada, such that straight men earn more than gay men, followed by lesbians and straight women (See Figure 1 below). These conservative estimates account for education, weeks/hours worked, occupation and industry of employment, and family situation.

What do the different mechanisms tell us about the sources of gay pay gaps? High levels of educational attainment lead to employment in lucrative occupations for sexual minorities, but within these occupations gay men and lesbians earn significantly less than straight men. Wage gaps are reduced in the public sector for straight women, gay men, and lesbians, indicating that the highest gay pay gaps are found in private sector jobs. Finally, we find that straight women experience a motherhood penalty, straight men experience a fatherhood premium, and both receive a premium for marriage; however, the presence of children and marriage have no effect on the earnings of either gay men or lesbians in conjugal relationships.

Although Canada has a long history of employment protections and a high level of acceptance for sexual minorities, labor markets are stratified by sexual orientation. Gay men in Canada appear to make choices to improve their economic fortunes, such as investing in high levels of education and working in high paying occupations; however, it is within these occupations that gay men earn less. For lesbians, investments in higher education, sorting into higher paying occupations, industries and working more hours per week play a significant role in their wage advantage, relative to straight women. A smaller, although not insignificant, portion arises from differences in returns to these characteristics for lesbians. Our study has answered many important questions regarding labor market stratification by sexual orientation in Canada; however, many questions remain. Research on the economic lives of gay men and lesbians continues to offer an exciting and pressing arena for future study.

A version of this article first appeared at the Gender & Society blog.

This article is based on the paper, “Gay Pay For Straight Work: Mechanisms Generating Disadvantage” in Gender & Society. 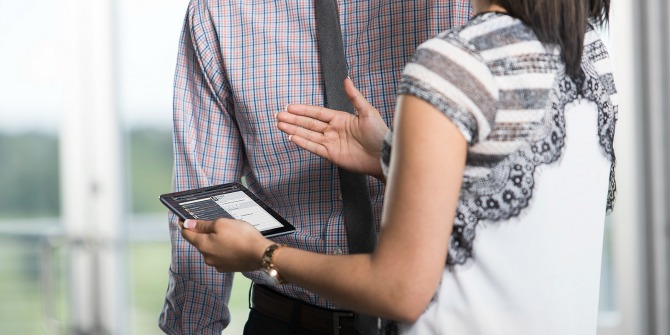 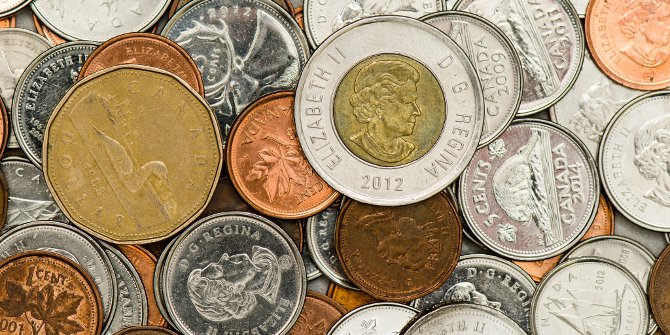