The 2016 election campaign has been marked by the media-driven popularity of New York billionaire, Donald Trump. But to what extent do the media influence how candidates do in the polls? By studying polling data from the 2012 presidential election, Dan Cassino finds that one day of positive media coverage can lift a candidate by as much as 2.5 percent in the polls, a number that in 2016 may be even higher in Donald Trump’s case.

Pundits tell us all the time that media coverage is driving the current Presidential primary, that Donald Trump and other outsider candidates are only doing well because they attract so much attention from the press. But in an era when people can choose their media sources to match what they already think, can the press really be having a huge impact on who people support? Data from the 2012 Presidential election shows the enormous impact that media coverage, especially on Fox, can have on candidate support and how it’s likely shaping the 2016 race.

The exact role of the media in shaping American election results has been in question for almost as long as there’s been a mass media. The earliest researchers were concerned that media-spread propaganda could destroy democracy, but found that people basically made up their minds on their own. Later research focused on how the media could shape how people thought about candidates and issues, by framing them in certain ways, but generally held that media was influencing elections mostly by giving voters more information. Sure, lab studies tended to show substantial effects of TV ads and news broadcasts, but since it wasn’t being observed in the real world, it wasn’t anything too worrisome.

As it turns out, though, the reason that researchers couldn’t see direct effects of media coverage on election polls was that there just wasn’t enough data to do so. Until recently, Presidential election polls came out a couple of times a week, and if media coverage is moving the polls on a day-to-day basis, there’s no way to tell, unless the polls are on a day-to-day basis as well. As anyone who follows election news today can tell you, we’ve more than reached that point, with more than 2 national polls a day being released over the course of the 2012 general election, and about 1.2 polls per day coming out during the long primary period. The constant release of new horse-race numbers may be annoying, but it’s a treasure trove for researchers.

When we combine the frequent polling data with content analysis of media coverage, the effects of the media on Presidential election polls become clear. In the last few months of the 2012 general election – when the candidates had been campaigning for months, when voters knew more than anyone should about them – one good day for Mitt Romney was enough to narrow Obama’s lead (and Obama led in the poll aggregates for the entire general election) by about a 1/3rd of a point, representing hundreds of thousands of voters deciding to switch to Romney support because of what was in the news a day or two ago.

Even if that doesn’t sound like a lot – and in a tight election, 1/3rd of a point is substantial – that sort of good day for Romney happened 3-4 times every month of the general election. Overall, these effects of one days’ media coverage on the next few days’ worth of polling account for about 20 percent of all of the change in the polls – and almost all of what’s left is just random noise and endogenous factors, like regression to the mean.

Now, it might be reasonable to think that it isn’t the media that’s really driving these results – maybe it’s the events that the media is reporting on, but that just doesn’t seem to be the case. First off, most of what the media is reporting on is changes in polling and electoral strategy, what media critics call “horse race” coverage. Second, when the actual events are included in these models, they don’t have a direct effect: they matter because they change the tone of the coverage.

Take, for instance, the first debate between Obama and Romney in 2012, which was largely perceived as disastrous for Obama. Obama’s performance in the debate coincided with a drop in the polls, but that drop wasn’t because of the debate: it was because media coverage of Obama turned sharply negative for a few consecutive days. Once we subtract out the effect of the negative media coverage and the noisiness of the polls, it becomes clear that there’s simply nothing left to be explained by the debate itself. Events that actually do exert an independent effect – like the Democratic National Convention – are few and far between, and swamped by the effects of media coverage generated by them.

In primary elections, the media effects are even larger, which would be expected since voters can’t just rely on party to tell them who to vote for. Analyses of the 2012 Republican primary using the same techniques shows that individual mentions of candidates in news coverage has measurable effects. On average, a single positive mention of a candidate on Fox News during the 2012 primary increased that candidate’s standing by about 0.07 points, with a negative mention costing that candidate about 0.05 points. Those aren’t big numbers, but candidates aren’t getting just one statement at a time (with the exception of poor Jon Huntsman – the former Governor of Utah). At the peak of Herman Cain’s run at the top of the polls, for instance, the positivity of his coverage, almost all from Fox, was giving him an extra 2.5 points in the polls over where he would have been otherwise.

While a candidate like Herman Cain was getting 2.5 points in the polls from positive news coverage, that coverage in 2012 was less than 1/3rd of the positive coverage that Donald Trump has been receiving in most weeks during his run at the top of the Republican pack. Simply put, it’s likely that much of Trump’s support can be traced back to the unprecedented volume and positivity of coverage he’s received in the media, especially on Fox News. If that coverage starts to turn negative, his poll numbers can be expected to quickly follow. It may be thought that Fox News and MSNBC are preaching to the choir, but what’s in that preaching still seems to matter, far more than we might like to admit. 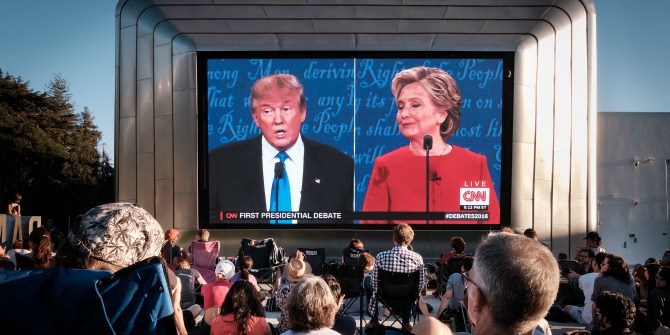 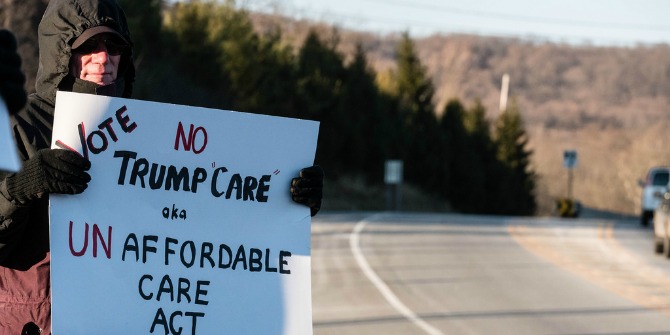 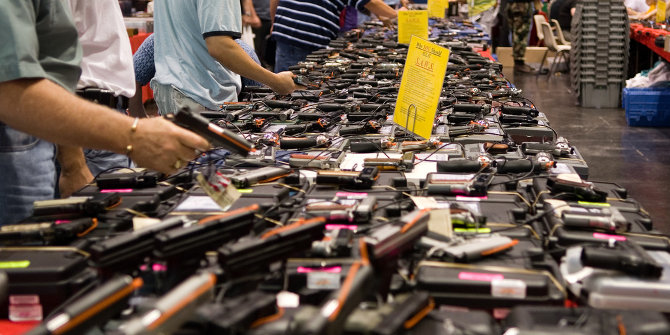